AutoX, the Hong Kong and San Jose, Calif.-based autonomous vehicle technology company, is pushing past its grocery delivery roots and into the AV supplier and robotaxi business.

And now, it’s taking its business to Europe.

AutoX has partnered with NEVS — the Swedish holding company and electric vehicle manufacturer that bought Saab’s assets out of bankruptcy — to deploy a robotaxi pilot service in Europe by the end of 2020. Under the exclusive partnership, AutoX will integrate its autonomous drive technology into a next-generation electric vehicle inspired by NEVS’s “InMotion” concept that was shown at CES Asia in 2017. 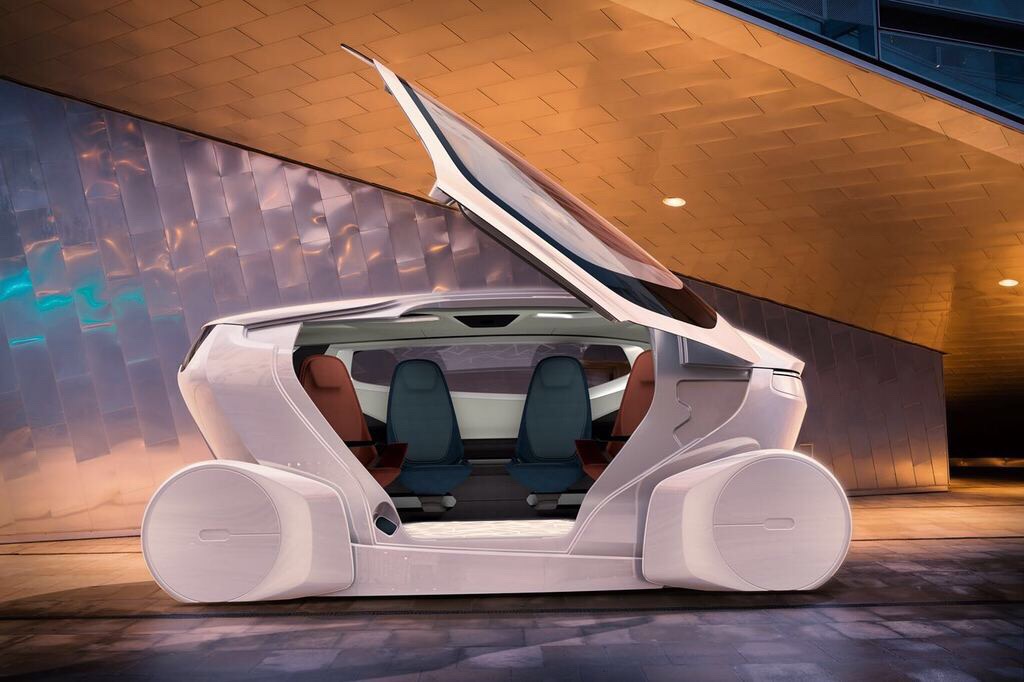 This next-generation vehicle is being developed by NEVS in Trollhättan, Sweden. Testing of the autonomous NEVs vehicles will begin in the third quarter of 2019. The vehicles will hit public roads in Europe next year, the companies said.

AutoX founder and CEO Jianxiong Xiao, commonly referred to as Professor X, noted that this particular vehicle is ideal for an autonomous taxi service because it is purpose-built for this specific application, doesn’t produce tailpipe emissions, can be used 24 hours a day and can help reduce the number of vehicles in the streets.

The companies ultimately want to deploy a large fleet of robotaxis globally.

The partnership with NEVs is the latest sign that AutoX has broader ambitions for its autonomous vehicle technology than delivery services. AutoX launched in 2016 and was initially focused on using self-driving vehicles for delivering packages, namely groceries. Last August, the startup kicked off a grocery delivery and mobile store pilot in a limited area in San Jose in partnership with GrubMarket.com and local high-end grocery store DeMartini Orchard.

But more recently, the company, which has raised about $58 million from venture and strategic investors, has expanded its plans. The company now wants to supply manufacturers with autonomous vehicle technology and launch its own robotaxi service.

In June, AutoX became the second company to receive permission from California regulators to transport passengers in its robotaxis. AutoX is calling its California robotaxi service xTaxi.

The California Public Utilities Commission has also granted Pony.ai, Waymo and Zoox permits to participate in the state’s Autonomous Vehicle Passenger Service pilot, which prohibits the companies from charging for these robotaxi rides.

Professor X has previously said his mission is to open up autonomous vehicles to everyone, and so this expansion shouldn’t come as a surprise. It’s a goal the company contends can be reached using economical (and better) hardware. The company does use light detection and ranging radar, known as lidar. But instead of loading up its self-driving vehicles with numerous expensive lidar units, AutoX relies more on cameras, which it argues have better resolution. The company’s proprietary AI algorithms tie everything together.

For now, the xTaxi pilot in California will be rather limited. It will operate in the same operational design domain as the delivery service in San Jose, an area of about five square miles. But the company clearly has ambitions to expand both in size and geographic reach. AutoX has more than 115 employees, and plans to hire more than 50 people this year.

The company is also working with San Jose city government to launch another pilot downtown. It has yet to reveal details, although the pilot could launch as early as next month.

AutoX also has a permit to operate a robotaxi service in Shenzhen, China. It’s not clear whether the company will operate this service on its own or follow the model it set in Europe with NEVS. It’s possible AutoX will partner with BYD in China. AutoX is already working with the Chinese company to integrate its AV tech into BYD vehicles.