The camera stabilizer has been an interesting piece of DJI’s product play. A kind of offshoot of the company’s advanced drone-based imaging systems, the Ronin line has allowed it to appeal to photographers and videographers of the terrestrial variety. And as with its drone line, the accessories have grown at an impressive rate, becoming one of the key de facto choices for professional filmmakers.

The Ronin-SC, finds DJI branching out further, with an offering designed for novices looking to up their shooting game. The product sits somewhere between the line’s high end SLR models and entry level products like the smartphone-friendly Osmo Mobile and Pocket. 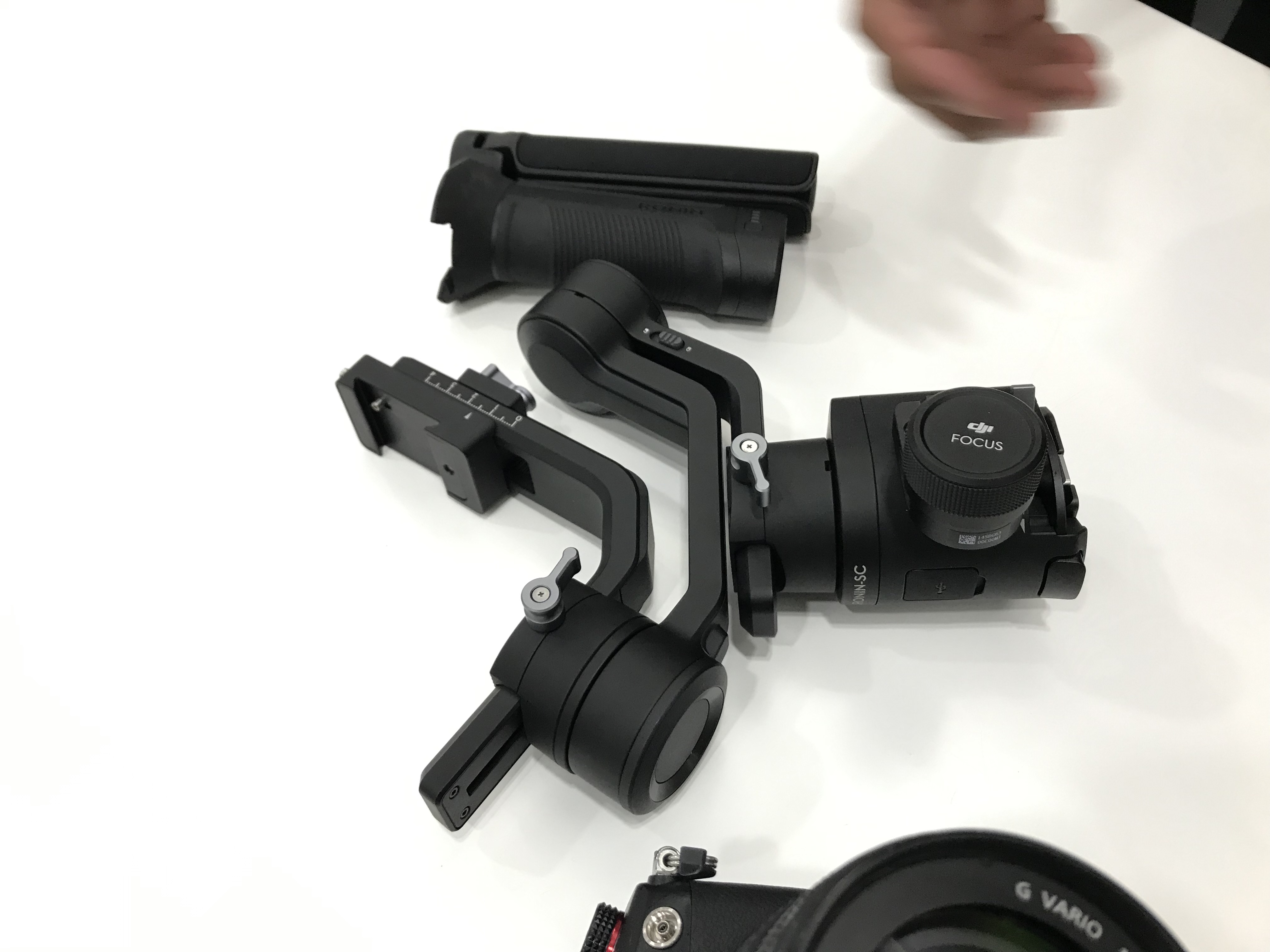 The device targets mirrorless camera owners — a no-brainer as the most rapidly growing category in the consumer imaging space. Designed for smaller cameras, the stabilizer itself is also smaller and lighter. It’s cheaper, too, starting at $439 for the standalone device. In spite of this, the gimbal is actually more capable than the higher-end Ronins, incorporating a number of smarts developed for drones like the Mavic line.

We happened to be at the company’s Shenzhen office this week, ahead of the launch and were able to take the product for a spin in person. As with most of DJI’s other offerings, we were pretty impressed with what the product can do. Among the more compelling on-board features is the addition of Force Mobile. A consumer-focused version of the Force Pro, the feature syncs mobile phone movements up to the gimbal.

Users can mount a smartphone on a tripod or more it manual and the Ronin will move accordingly. The feature works up to 82 feet away, so a second user can control the direction of the lens while the first moves around the camera. Users can also change the direction of a stationary Ronin seated on a desktop. 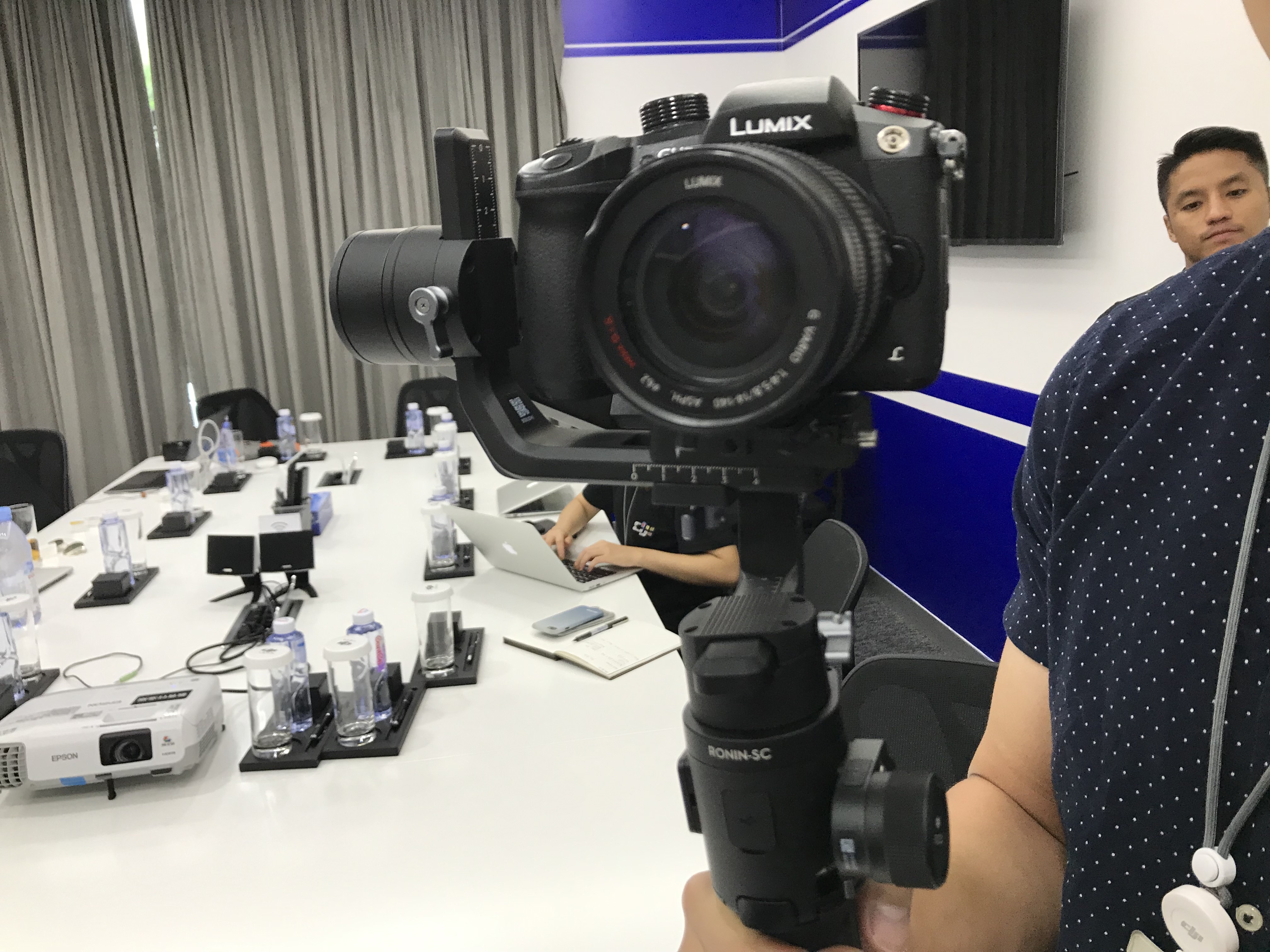 Active Track 3.0 has been borrowed from the drone line, as well. Here a deep learning algorithm helps the device track subjects. The addition brings some of the ease of user from DJI’s Mavic line to the product for easier one person shots. A DJI rep also demonstrated the ease with with the shooter can walk forward, camera facing behind them, with losing the subject in the process. Other app-connected features borrowed from the drone line include Motionlapse, Time-lapse and Panorama.

The hardware itself is essentially a scaled down version of previous Ronins, with features designed from single-handed use. The Ronin-SC is available starting today for $439 or $539 for a more deluxe version that brings additional pro features like an external focus motor and a Remote Start Stop splitter.