LightSail 2 may still have at least a few days to go before it begins its primary purpose, by unfurling the solar sail it has on board and finding out more about propelling a spacecraft using only the force of photons, but it’s not wasting any time on its orbital voyage. New photos from the crowdfunded spacecraft, which is operated by The Planetary Society, provide a stunning high-resolution look at the Earth from its unique vantage point.

The spacecraft just got a firmware update that corrected some issues with its orientation control after a test of its solar sailing mode, absent the actual use of the sail itself. The patch was uploaded successfully, according to The Planetary Society, and the spacecraft overall is “healthy and stable” as it stands. The earliest possible date for solar sail deployment is July 21, which is this Sunday, but that’ll depend on the mission team’s confidence in it actually being ready to unfurl and use successfully. 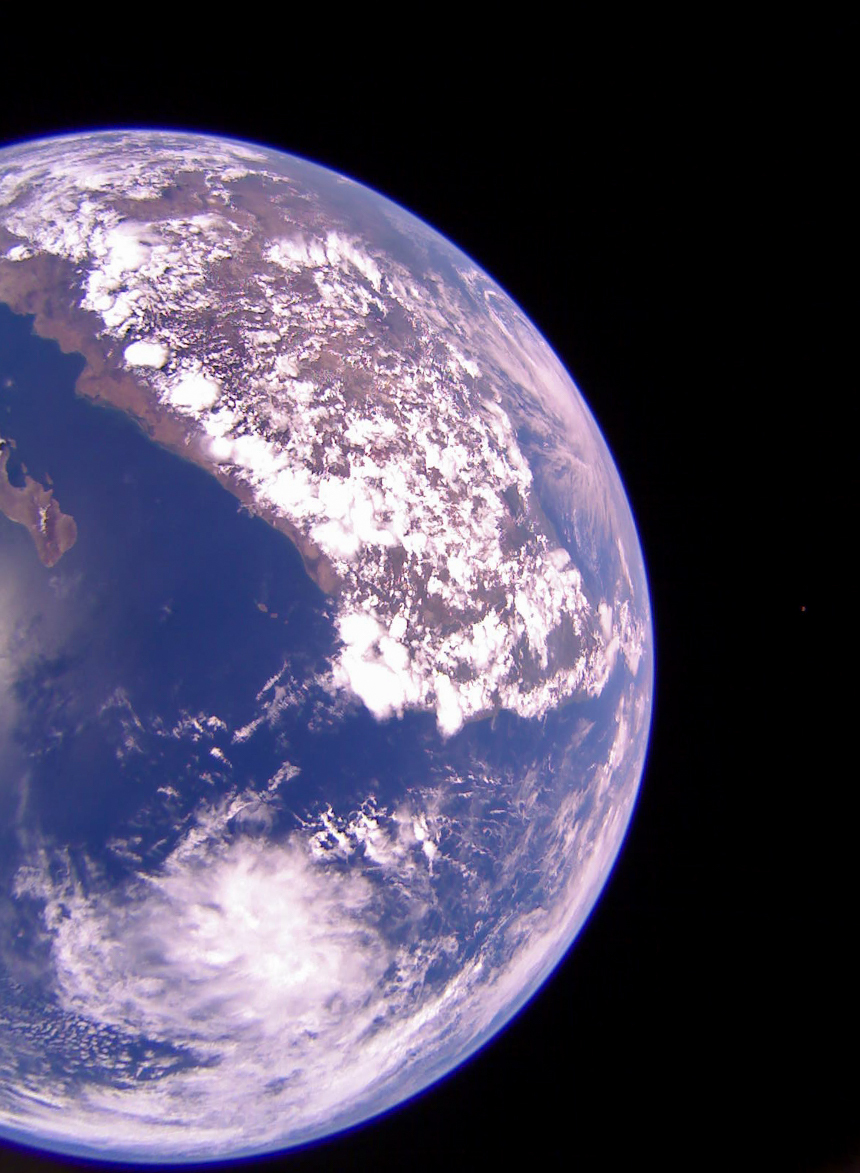 LightSail 2’s development was funded in part via a successful crowdfunding campaign run by the Bill Nye-led Planetary Society, and continues to seek on CrowdRise funding for its ongoing operation. Its goal is to test a spacecraft’s ability to fly powered only by the force of photons from the Sun striking a solar sail constructed of Mylar. This method of space-based transportation is extremely slow to get started, but thanks to the inertia-free medium of outer space, it could be an extremely energy-efficient way for research craft to travel long distances.

It launched on June 25 as part of the shared payload of SpaceX’s most recent Falcon Heavy launch.