VidCon, the annual summit in Anaheim, CA for social media stars and their fans to meet each other drew over 75,000 attendees over last week and this past weekend. A small subset of those where entertainment and tech executives convening to share best practices and strike deals.

Of the wide range of topics discussed in the industry-only sessions and casual conversation, five trends stuck out to me as takeaways for Extra Crunch members: the prominence of TikTok, the strong presence of Chinese tech companies in general, the contemplation of deep fakes, curiosity around virtual influencers, and the widespread interest in developing consumer product startups around top content creators. 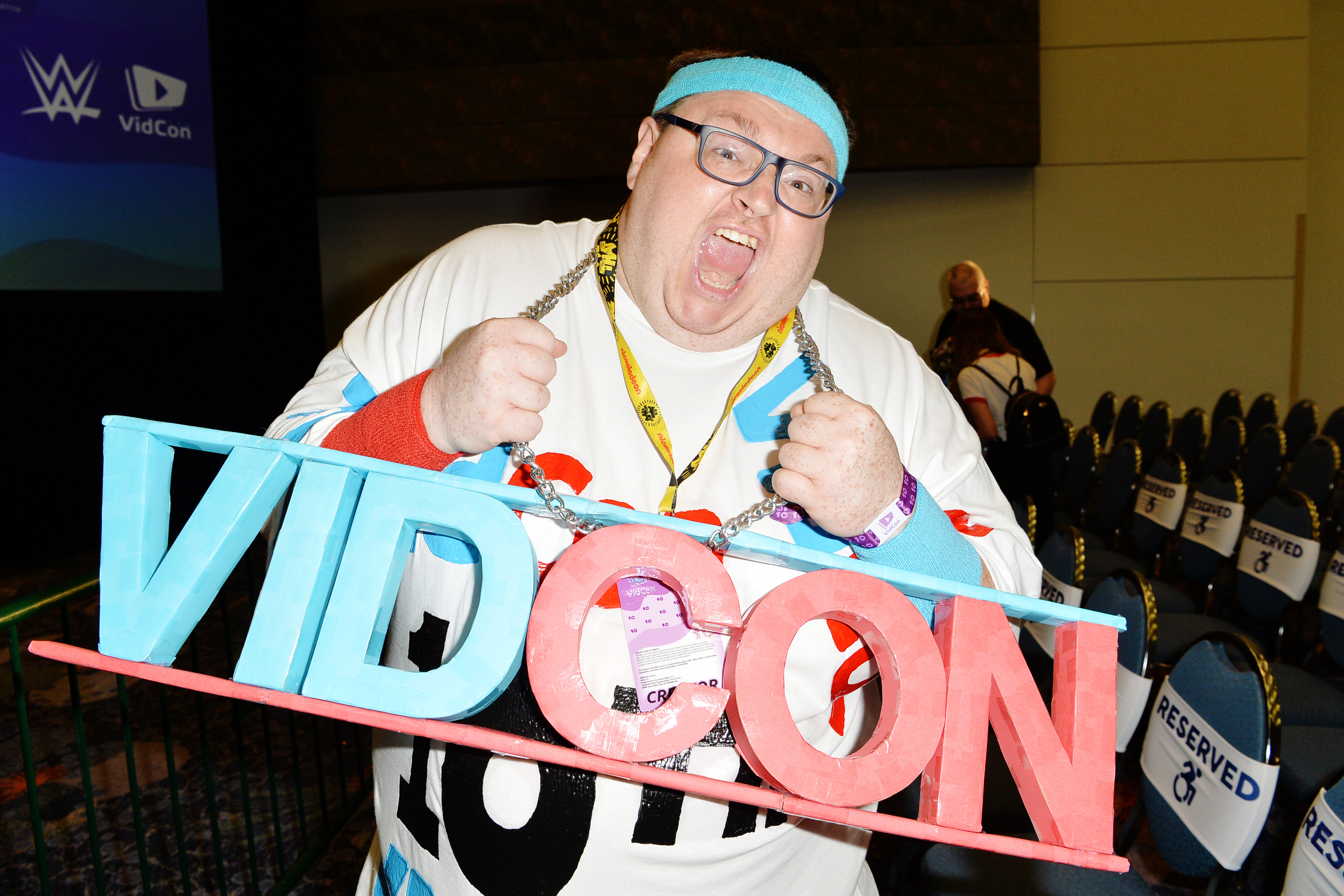 TikTok, the Chinese social video app (owned by Bytedance) that exploded onto the US market this past year, was the biggest conversation topic. Executives and talent managers were curious to see where it will go over the next year more than they were convinced that it is changing the industry in any fundamental way.

TikTok influencers were a major presence on the stages and taking selfies with fans on the conference floor. I overheard tweens saying “there are so many TikTokers here” throughout the conference. Meanwhile, TikTok’s US GM Vanessa Pappas held a session where she argued the app’s focus on building community among people who don’t already know each other (rather than being centered on your existing friendships) is a fundamental differentiator.

Kathleen Grace, CEO of production company New Form, noted that Tik Tok’s emphasis on visuals and music instead of spoken or written word makes it distinctly democratic in convening users across countries on equal footing.

Esports was also a big presence across the conference floor with teens lined up to compete at numerous simultaneous competitions. Twitch’s Mike Aragon and Jana Werner outlined Twitch’s expansion in content verticals adjacent to gaming like anime, sports, news, and “creative content’ as the first chapter in expanding the format of interactive live-streams across all verticals. They also emphasized the diversity of revenue streams Twitch enables creators to leverage: ads, tipping, monthly patronage, Twitch Prime, and Bounty Board (which connects brands and live streamers).