If that sounds familiar, it is. Numerous Corvette model years have been dubbed Stingray, beginning in 1963 with the second generation of the sports car. 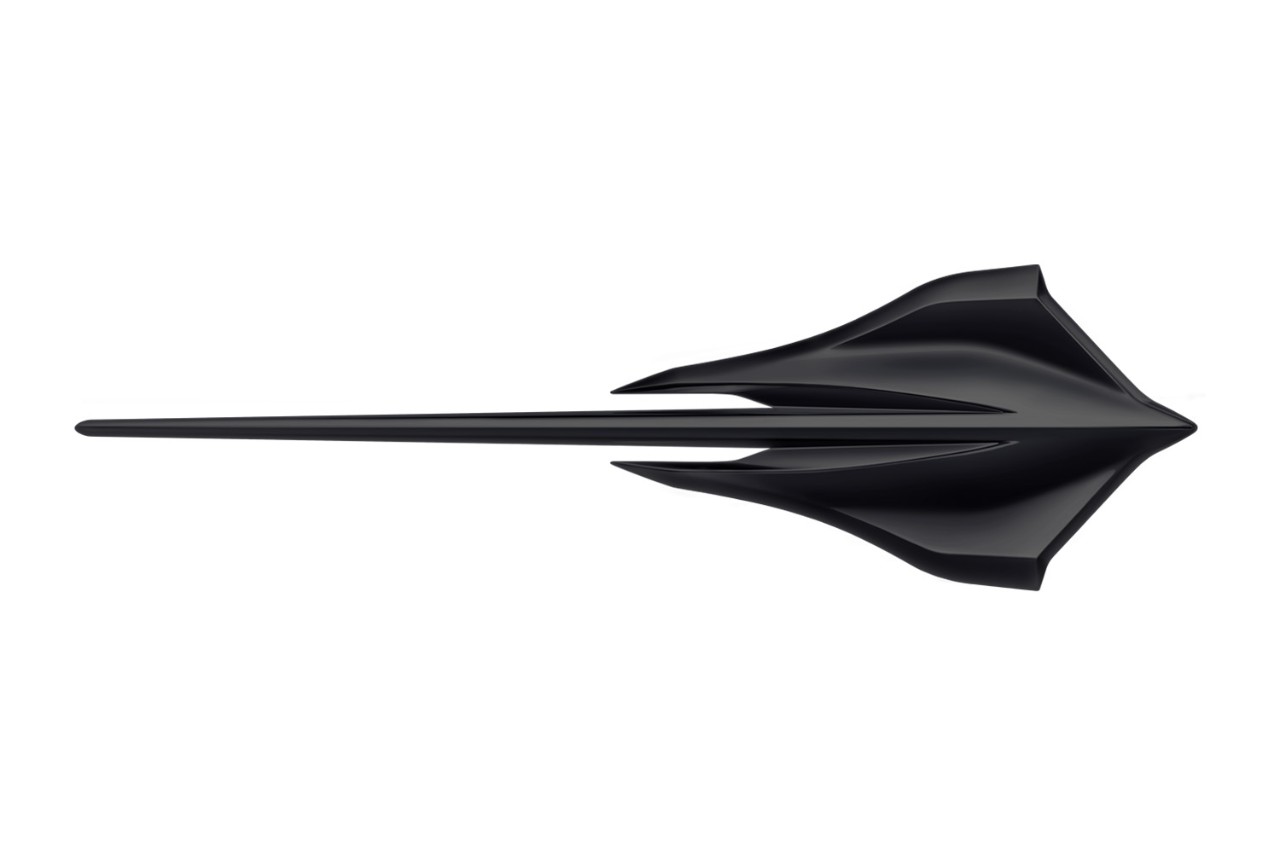 The Stingray nameplate ran until 1976. GM’s Chevrolet brand brought the name back in 2014 with the seventh-generation Corvette. Chevrolet announced Monday that the “Stingray name will live on.”

The leather-wrapped steering wheel has the Corvette crossed flags logo as the centerpiece with two spokes. Controls are integrated into the wheel. The steering wheel has a squared-off shape with a rather large opening, which suggests that designers wanted to provide a proper view to a large digital cluster.