The new 2020 C8 Corvette won’t be revealed for six more days. But to hold us over, Chevrolet is showing off the steering wheel of the eighth-generation vehicle.

The photo, which Chevy teased Friday, is just the steering wheel. But there are hints and insights that even this single photo provides. For one, this new generation is unlike any of its predecessors.

The leathered-wrapped steering wheel has the Corvette crossed flags logo as the centerpiece with two spokes. Controls are integrated into the wheel. The steering wheel has a squared-off shape with a rather large opening, which suggests that designers wanted to provide a proper view to a large digital cluster. (We’ll find out July 18.) 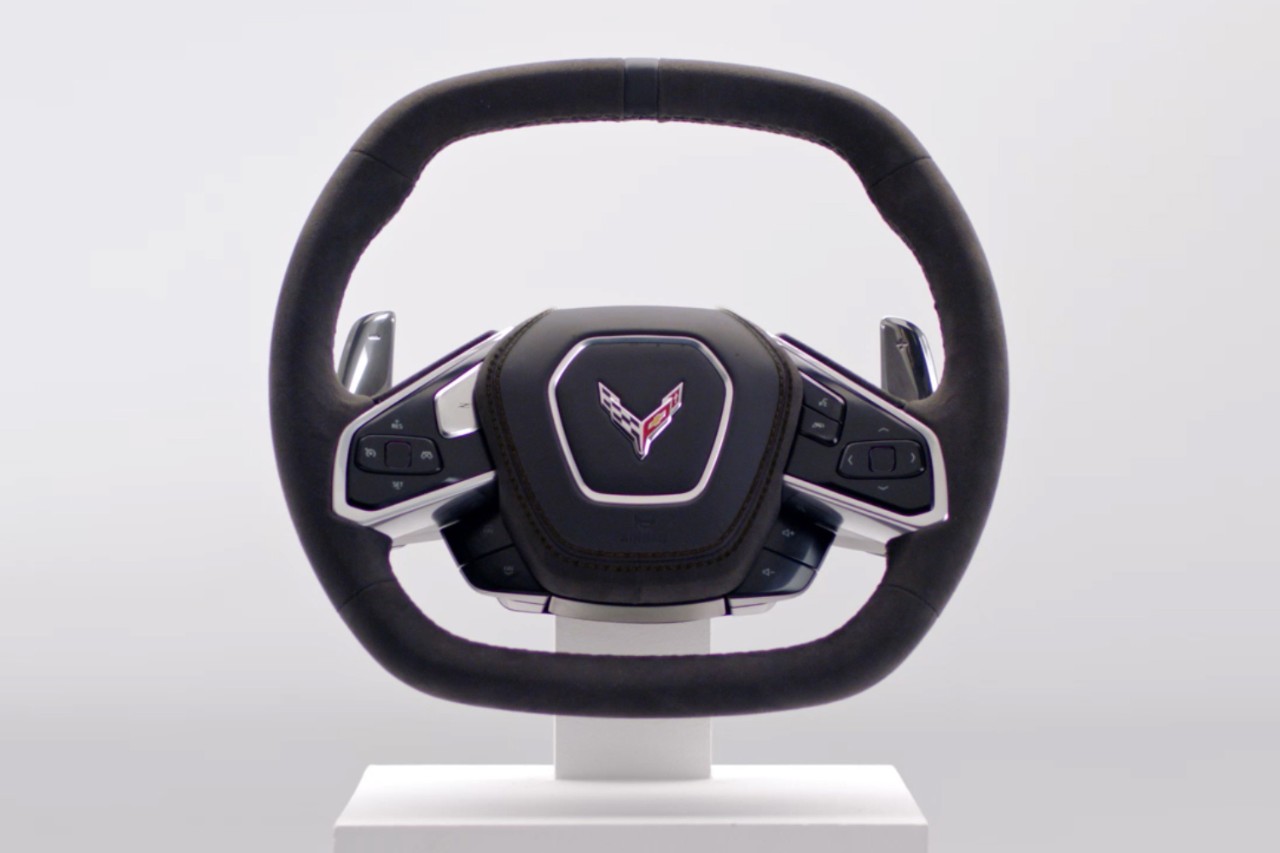 The steering wheel of the eighth generation of the Corvette C8.

Chevy also posted photos of all the previous generations of the Corvette steering wheels. Here’s a photo of the seventh generation, which had a flat-bottom design and was in model years 2014 to 2019. 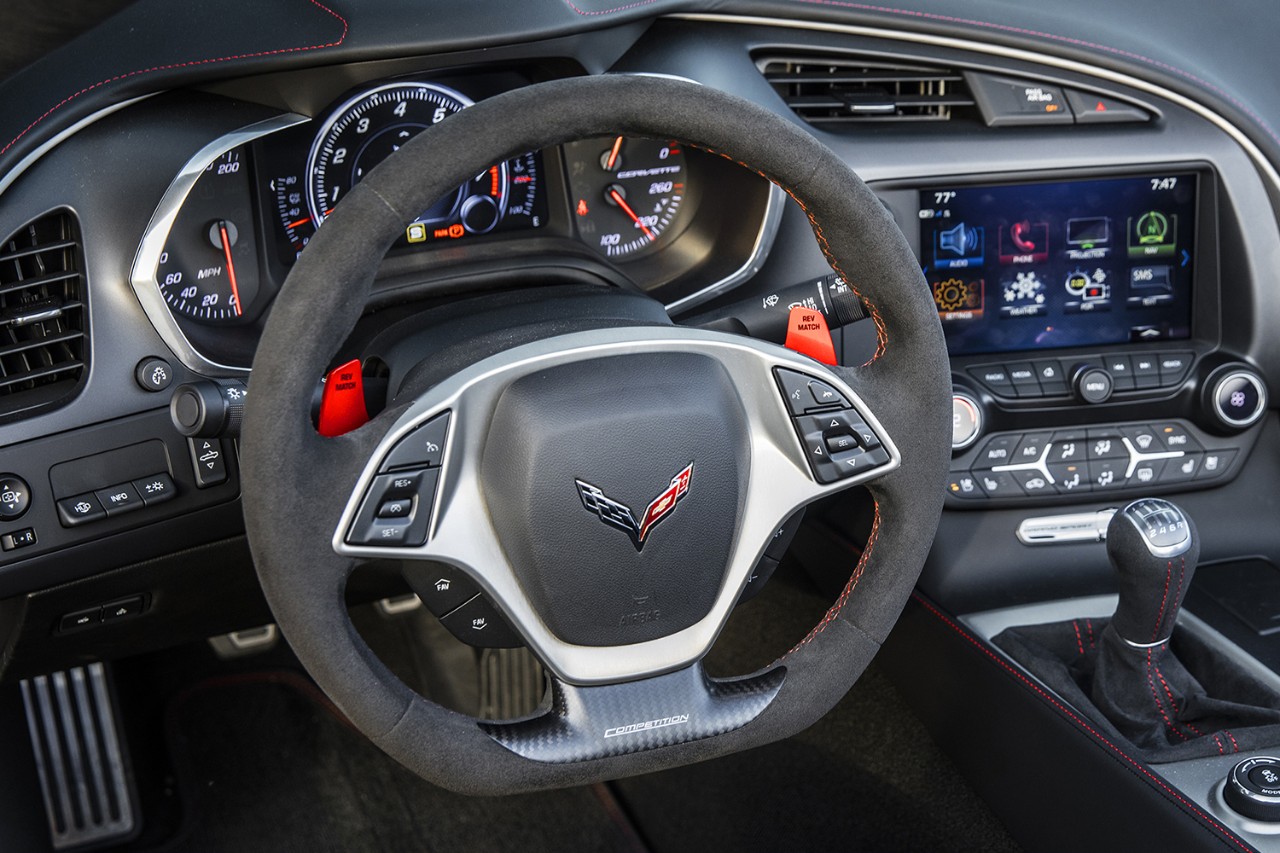 Corvette will make its debut at 7:30 p.m. PT July 18 in Orange County, California. But it will also be live-streamed. The stream will include Corvette video footage, a hosted pre-show and the reveal presentation, the company has said.

Here’s the 411 on the Next Generation #Corvette. There's only one way to keep up with it: https://t.co/d5nlLQjYgU pic.twitter.com/Jf5l0ixiof

This Corvette is hotly anticipated because it’s, well, a Corvette. But it’s also because this one will have a mid-mounted engine — which has been rumored and speculated about for decades.

Following the reveal, this new-generation Corvette will go on a U.S. roadshow, visiting some 125 dealerships. The tour will include vehicle specialists and numerous interactive displays, and customizable parts such as seats, wheels and accessories will be on display.