Earlier this year, at MWC, Microsoft announced the return of its Kinect sensor in the form of an AI developer kit. The $399 Azure Kinect DK camera system includes a 1MP depth camera, 360-degree microphone, 12MP RGB camera and an orientation sensor, all in a relatively small package. The kit has been available for pre-order for a few months now, but as the company announced today, it’s now generally available and shipping to pre-order customers in the U.S. and China.

Unlike the original Kinect, which launched as an Xbox gaming accessory that never quite caught on, the Azure Kinect is all business. It’s meant to give developers a platform to experiment with AI tools and plug into Azure’s ecosystem of machine learning services (though using Azure is not mandatory).

To help developers get started, the company already launched a number of SDKs, including a preview of a body-tracking SDK that is close to what you may remember from the Kinect’s Xbox days. 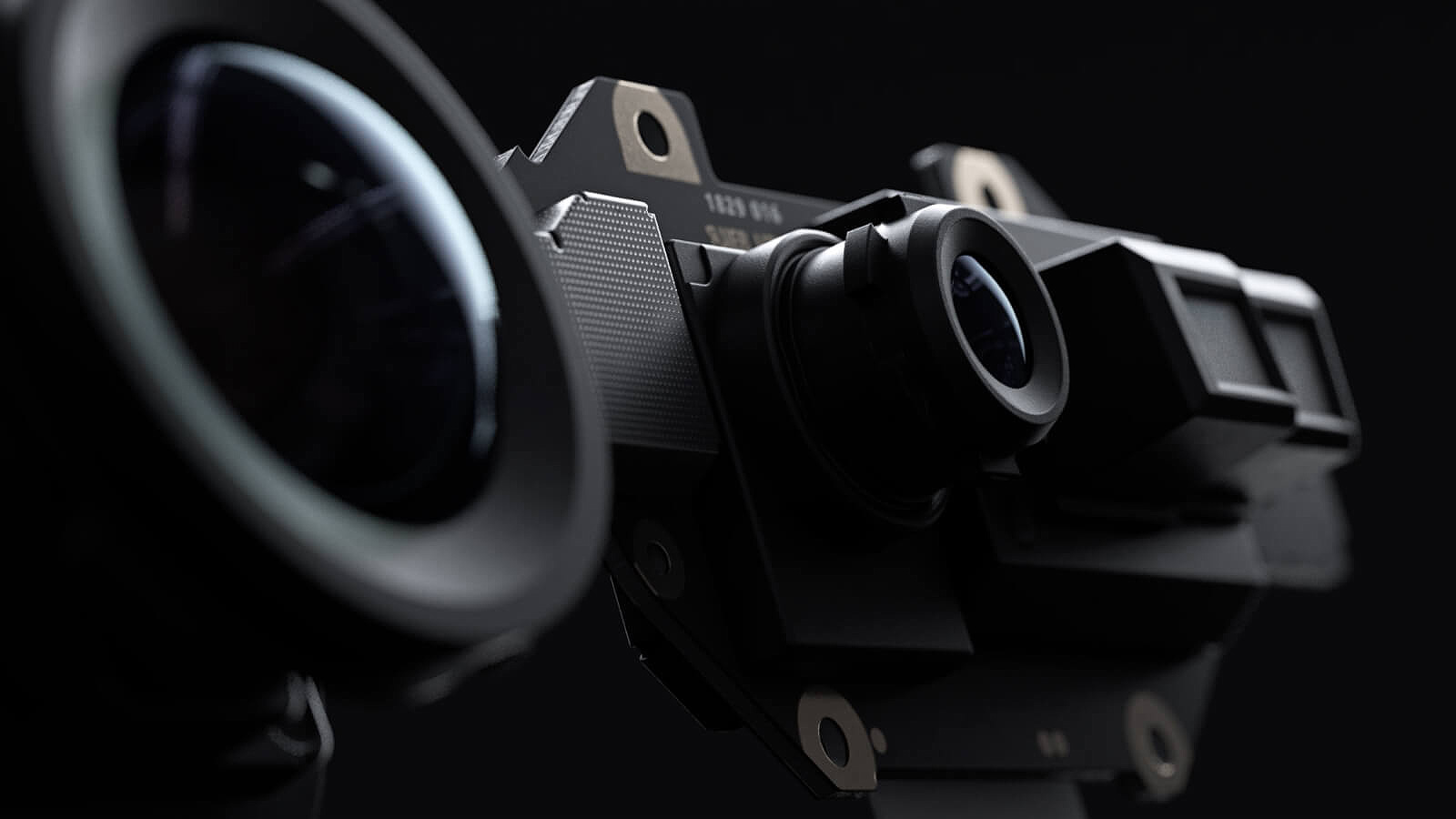 The core of the camera has more to do with Microsoft’s HoloLens than the original Kinect. As the company notes in its press materials, the Azure Kinect DK uses the same time-of-flight sensor the company developed for the second generation of its HoloLens AR visor. And while the focus here is clearly on using the camera, Microsoft also notes that the microphone array also allows developers to build sophisticated speech solutions.

The company is positioning the device as an easy gateway for its users in health and life sciences, retail, logistics and robotics to start experimenting with using depth sensing and machine learning. We’ve seen somewhat similar dev kits from others, including Microsoft partner Qualcomm, though these devices don’t usually have the depth camera that makes the Kinect DK a Kinect.