Instagram seems to be trying to find ways to limit bad behavior without outright blocking posts or banning users.

The first feature is supposed to use artificial intelligence to flag comments that “may be considered offensive,” then gives those users the option to “undo” their comments before posting. The second addition is the ability to “restrict” users looking at your account — which is less obvious than outright blocking someone.

2. Apple stops selling the 12-inch MacBook, a computer you either loved or were confused by

Apple officially stopped selling the 12-inch MacBook today, a computer that hasn’t had an update since June 2017 and that is also maybe one of the most contentious Macs in Apple’s lineup.

3. The sinkhole that saved the internet 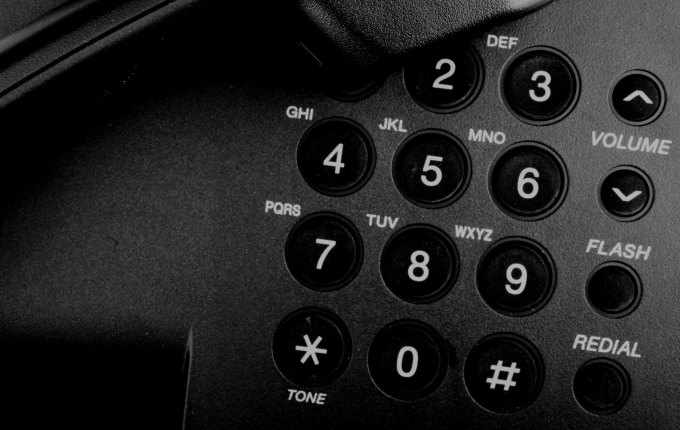 While the FCC and Congress hammer out new rules to (hopefully) banish robocalls forever, there are some short-term solutions that can help in the meantime — and one may arrive in just a few weeks.

5. Spotify Lite for Android gets an official launch in 36 countries

The app is designed to work on patchy or weak internet connections and, at just 10MB, it is small enough to cater to lower-end devices that have limited storage or older phones.

6. A vulnerability in Zoom’s Mac client could allow websites to turn on cameras without permission

In a Medium post, security researcher Jason Leitschuh detailed the vulnerability, writing that it may remain an issue even if users have uninstalled the Mac client.

7. Meituan, Alibaba and the new landscape of ride-hailing in China

The government is tightening rules around vehicle and driver accreditation, leading to a widescale driver shortage. Meanwhile, established carmakers, including BMW and state-owned Shouqi, are entering the fray. (Extra Crunch membership required.)