Competing with a company that counts you as an investor is hardly conventional — some might call it strange — but for Uber, it’s a situation that is not only normal, but essential.

That’s according to the ride-hailing giant’s CTO, Thuan Pham, who talked about the complicated rivalry Uber has with China’s Didi Chuxing, which counts each other as investors. Uber famously exited China in 2016 — it has since left Southeast Asia and merged with a rival in Russia, too — and part of that deal saw it take nearly 6% of the Chinese company’s business while Didi got equity in Uber. Yet, years later, the two compete in the growing Latin American market, where Didi is making aggressive moves, and also in Australia.

“If you don’t have competition then you can become complacent because there’s no competition to challenge,” Pham said during an interview at the Rise conference in Hong Kong today. “This competition is definitely a very healthy thing, it’s very very necessary.”

When competing in China, “both of the companies had to be on our best in order to compete,” Pham said, and he maintains that iron continues to sharpen iron on the other side of the planet.

“Even after we exited [China] we ran into them in other markets as well,” he added. “Our philosophy [is that] if they are doing something better in terms of features, we try harder to close the gap and surpass them. In the areas where our services are better, we try not to rest on our laurels because we see them trying to catch up all the time.”

Pham didn’t address the fact that Uber owns pieces of its rivals directly — and thus it burns money competing with them — but he did allude to that fact that the battle in some markets may make or break ride-hailing services. 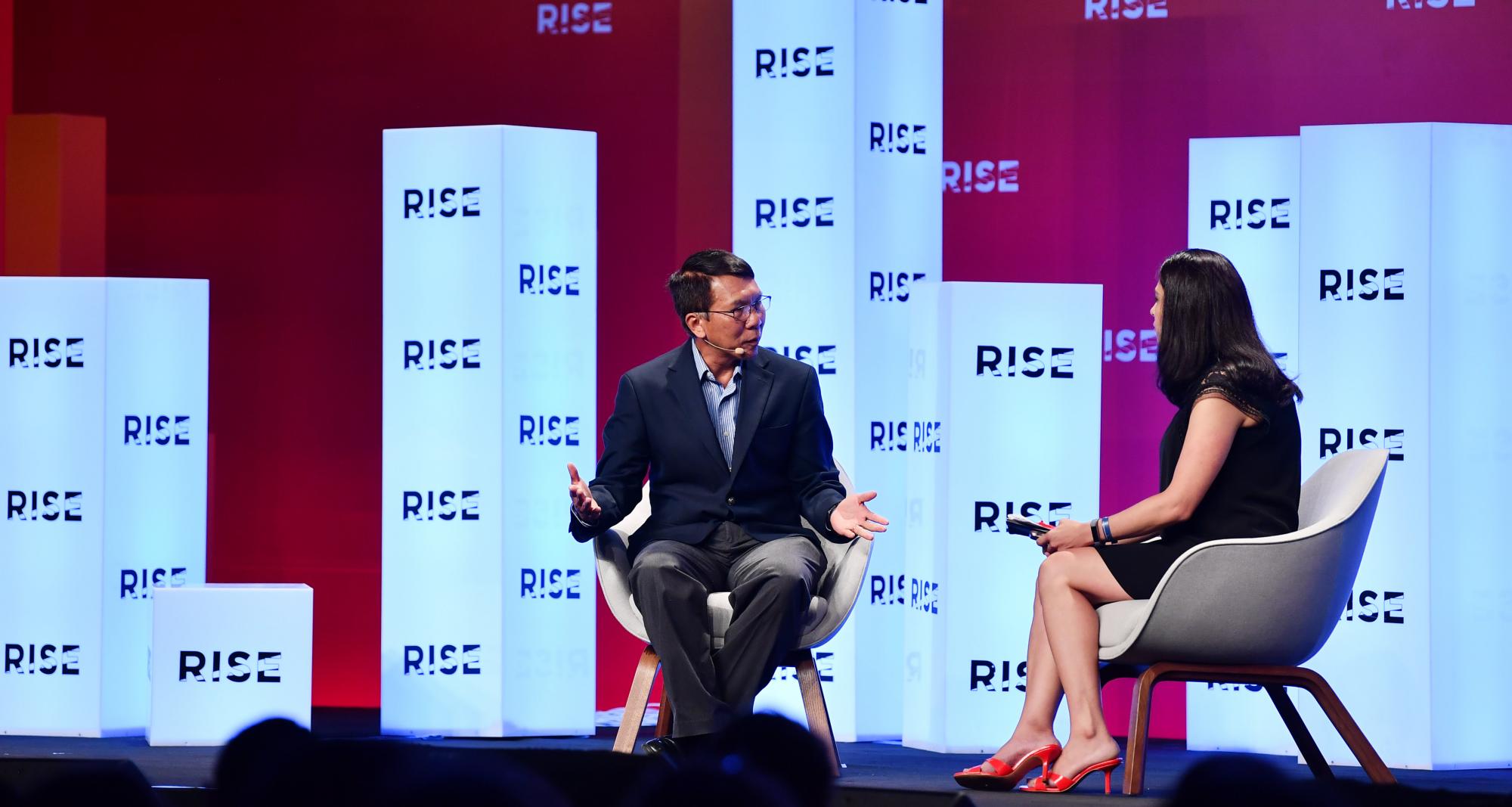 Uber’s relationship with its competition is very tangled. It owns stakes in Didi and Grab and its M&A activity included buying Careem in the Middle East for $3.1 billion. Didi, meanwhile, spent $1 billion to acquire Brazil’s 99 to kickstart its Latin American business — Uber is said to have bid for 99 unsuccessfully. Didi is also a prolific investor and it owns stakes in Ola, Grab, Careem and Bolt, each of which competes with Uber… which counts Didi as a shareholder.

An added wrinkle to the global rivalry is that investors such as SoftBank, its Vision Fund and Coatue own stakes in multiple ride-hailing services.

Despite a trio of global retreats, which suggest that Uber’s one-size-fits-all approach to international markets struggles against localized plays, Pham maintained that Uber’s approach is still to “build globally.”

That may be up for debate, but those retreats do give the company interesting options for the future. Already, Uber has made billions on paper from the stakes it owns in markets where it exited. The big question is whether, in the long term, it’ll cash out of those deals and realized profits or look at M&A opportunities to re-enter those regions. It’s certainly a unique situation.

Uber has already made billions from its exits in China, Russia and Southeast Asia