In the years following the financial crisis, de novo bank activity in the US slowed to a trickle. But as memories fade, the economy expands and the potential of tech-powered financial services marches forward, entrepreneurs have once again been asking the question, “Should I start a bank?”

And by bank, I’m not referring to a neobank, which sits on top of a bank, or a fintech startup that offers an interesting banking-like service of one kind or another. I mean a bank bank.

One of those entrepreneurs is Judith Erwin, a well-known business banking executive who was part of the founding team at Square 1 Bank, which was bought in 2015. Fast forward a few years and Erwin is back, this time as CEO of the cleverly named Grasshopper Bank in New York.

With over $130 million in capital raised from investors including Patriot Financial and T. Rowe Price Associates, Grasshopper has a notable amount of heft for a banking newbie. But as Erwin and her team seek to build share in the innovation banking market, she knows that she’ll need the capital as she navigates a hotly contested niche that has benefited from a robust start-up and venture capital environment.

Gregg Schoenberg: Good to see you, Judith. To jump right in, in my opinion, you were a key part of one of the most successful de novo banks in quite some time. You were responsible for VC relationships there, right?

…My background is one where people give me broken things, I fix them and give them back.

Judith Erwin: The VC relationships and the products and services managing the balance sheet around deposits. Those were my two primary roles, but my background is one where people give me broken things, I fix them and give them back.

Schoenberg: Square 1 was purchased for about 22 times earnings and 260% of tangible book, correct?

Schoenberg: Plus, the bank had a phenomenal earnings trajectory. Meanwhile, PacWest, which acquired you, was a “perfectly nice bank.” Would that be a fair characterization?

Schoenberg: Is part of the motivation to start Grasshopper to continue on a journey that maybe ended a little bit prematurely last time?

Erwin: That’s a great insight, and I did feel like we had sold too soon. It was a great deal for the investors — which included me — and so I understood it. But absolutely, a lot of what we’re working to do here are things I had hoped to do at Square 1. 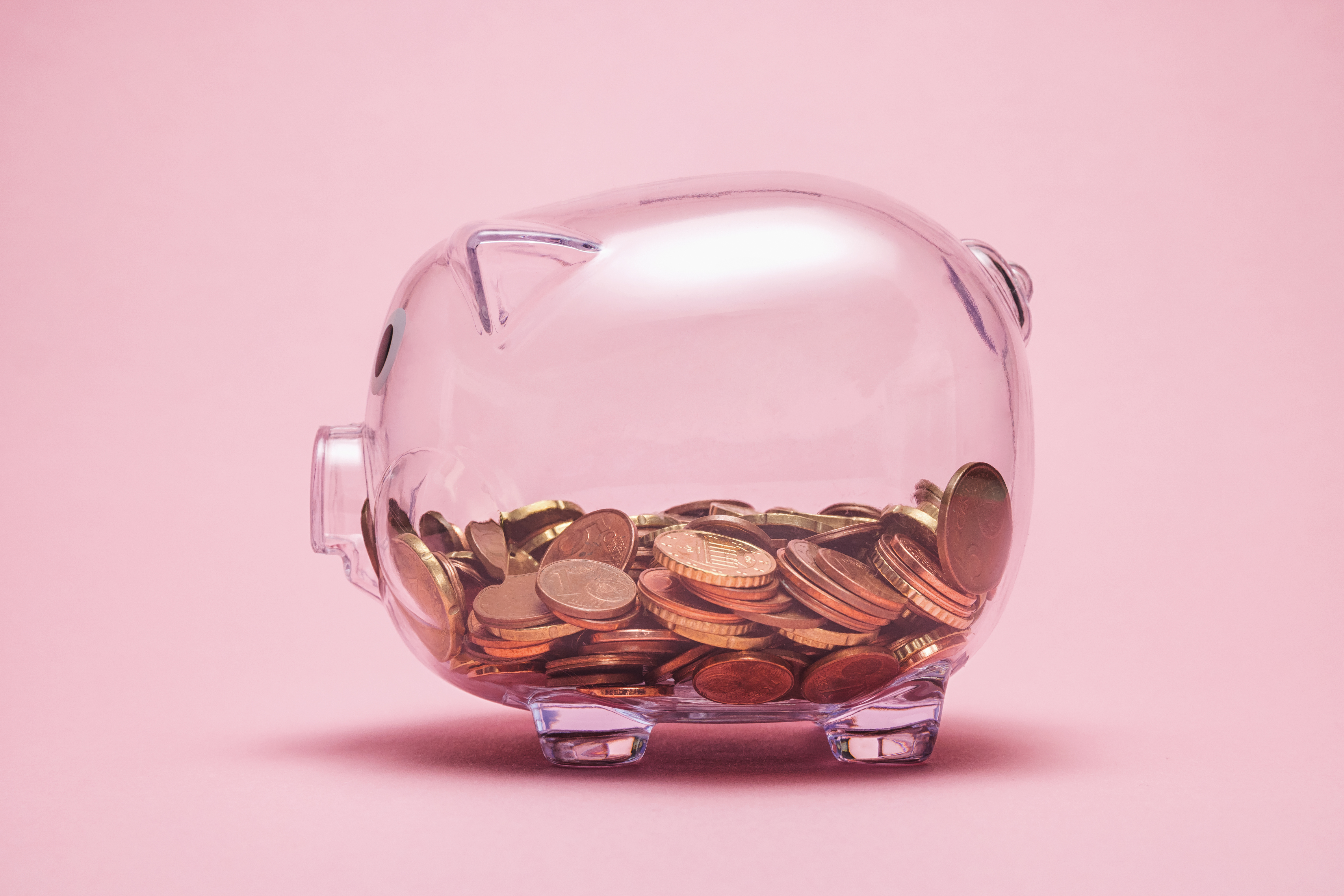 Schoenberg: You’re obviously aware of the 800-pound gorilla in the room in the form of Silicon Valley Bank . You’ve also got the megabanks that play in the segment, as well as Signature Bank, First Republic, Bridge Bank and others.