It’s no secret America thrives on tech-savvy immigrants who put down permanent roots: Three in five of the country’s biggest tech companies — Apple, Facebook, and Google among them — were founded by first- or second-generation immigrants.

But that’s not the case. Naturalizing has only gotten harder and more expensive in recent years. And because of those barriers, even immigrants who manage to secure U.S. permanent residence often stop short of officially becoming U.S. citizens. In fact, a third of citizenship-eligible green card holders, or around 9.3 million people, have yet to apply.

If you’re among that group, don’t wait to take the final step of your immigration journey. After all, U.S. citizenship brings a host of tangible and intangible perks.

Taking the oath of citizenship, for one, is a profound experience and an affirmation that you’ve finally been welcomed into the American family. From the moment you naturalize, you become an equal stakeholder in our national project — as much an American as anyone born in this nation.

Of course, naturalization offers practical benefits, too. So take some time this Fourth of July to consider all the reasons why you should set your sights on citizenship now, not later:

It won’t get easier 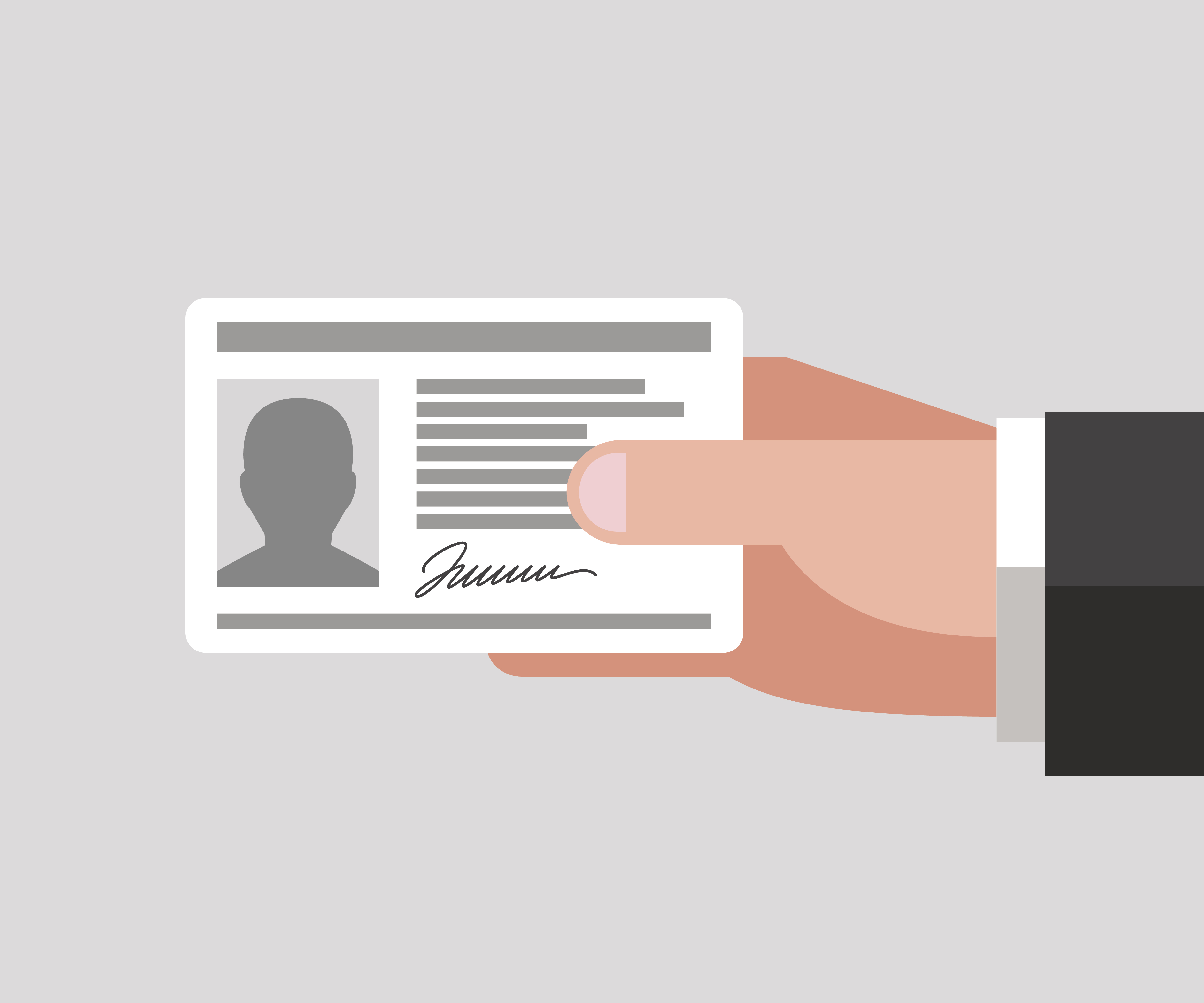 The single best reason to file a citizenship application is to make sure you don’t miss the boat. The Trump administration is prone to overhauling immigration rules on short notice — so if you’re eligible today, it doesn’t necessarily mean you will be tomorrow.

Applying sooner will make the process quicker and cheaper, too. Already, the government plans to further complicate naturalization steps, at an estimated cost to applicants of nearly $205 million a year.

The bottom line: Getting citizenship will only get harder in the months and years ahead — applying for citizenship under the current rules will protect you from the future whims of America’s leaders. File your papers today, and save yourself headaches or heartbreak down the line.

For many new citizens, this is the big one: As an American, you’ll be eligible to vote in all federal, state, and local elections and have your say in who gets to steer the country you’ve chosen to call home. Still, if you’re hoping to pull the lever for your preferred candidate in the 2020 presidential election, you’ll need to get a move on — there’s now a 10-month average wait just to get your application approved. Add all the other steps, and you could be looking at a total wait time of up to 1.6 years, and the line is only growing longer.

Also worth bearing in mind: Citizenship is a requirement for federal office and most state and local political positions. As a naturalized citizen, you’ll be able to run for office yourself.

And while immigrants can’t become president, plenty of naturalized Americans already represent their communities in Congress. Get your paperwork squared away if you want to be next.

Plan for the future

Whether you’re starting a business, building your career, or buying a home, it helps to have the security that citizenship affords. Naturalizing also makes it far easier to bring relatives — even your parents and adult children — to America on green cards of their own. Spouses and immediate relatives of U.S. citizens get preferential treatment when it comes to green card applications, which means much shorter waits compared to the spouses and relatives of green cardholders.

Pro tip: If you’re a permanent resident and have a pending marriage green card application for your spouse, naturalizing upgrades you to the fast-track process for spouses of U.S. citizens.

Of course, naturalization is also a fantastic gift for your future offspring who are born abroad — they’re automatically citizens if you’re American at the moment of their birth. As a citizen, you’ll be able to register your children as U.S. citizens simply by reporting their birth to the nearest U.S. consulate or embassy. 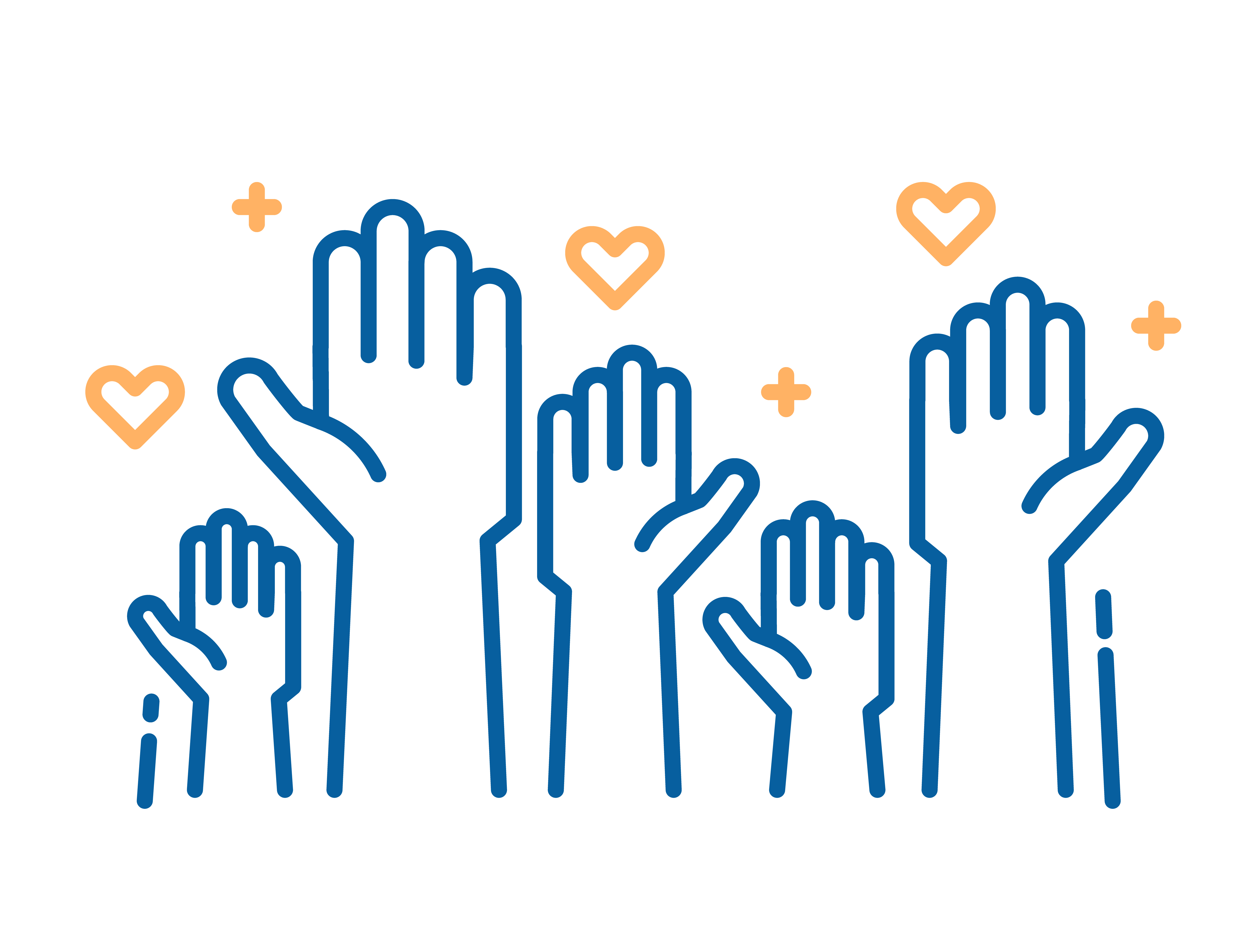 As an immigrant, you’re likely already paying taxes that fund public programs such as Social Security and Medicaid — but in many cases, you can’t actually benefit from those programs. In fact, you’ve probably been justly wary of using any government assistance whatsoever, for fear of being labeled a “public charge” and jeopardizing your immigration status.

As a citizen, all that changes: You’ll have as much right as anyone else to public benefits, and you won’t have to fret about being penalized for seeking help. You might never need public support beyond Social Security and Medicare — studies show that naturalized citizens use most benefits at much lower rates than the native-born — but it’s good to know there’s a safety net waiting to catch you if you fall.

In theory, green cards offer permanent residence, but it’s still possible to lose your immigration status if you spend significant time outside the United States, if you have legal problems, or if the rules change. Citizens receive far greater protections and can’t be deported even if they run afoul of the law. You’ll also have an incontrovertible right to work in America and to win federal jobs and contracts that are off-limits to non-citizens.

One caveat: It’s been reported that the U.S. government is planning to “denaturalize” some citizens. This applies mostly to cases where applicants committed identity fraud or were subject to deportation orders that they did not disclose to immigration officers during the application process. That shouldn’t affect the vast majority of naturalized citizens, though, and in virtually any legal tangle you’ll be better off as a U.S. citizen.

Get a passport, and see the world

In these turbulent times, a U.S. passport is worth its weight in gold. You’ll be able to apply for the coveted navy-blue travel document immediately after receiving your Certificate of Naturalization and can look forward to visa-free travel to more than 180 countries. You’ll also be able to call on local U.S. embassies for assistance if you run into trouble while traveling.

As a citizen, you won’t have to worry about losing your status, regardless of how long you’re away from the United States. And remember: The United States allows dual citizenship, so depending on your nation of origin, you might not have to give up your existing passport — let alone your original nationality — in order to become an American.

Give back by getting ahead 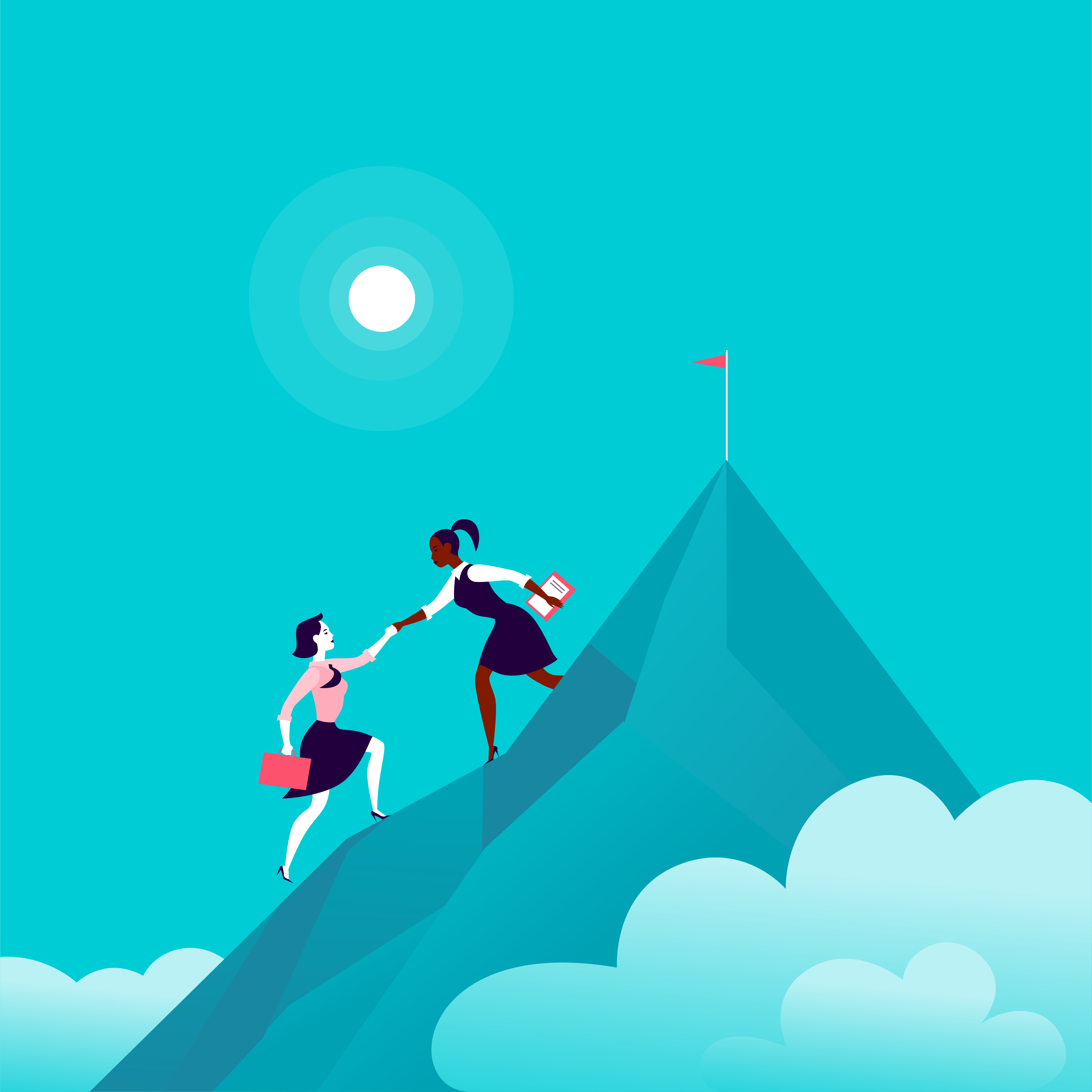 Getting citizenship is a smart financial decision. Citizens fare better economically than non-citizen immigrants, perhaps because they’re better placed to put down roots and invest in their future.

Research shows that naturalized immigrants earn an average of $3,200 more each year than eligible non-citizens and also increase their homeownership rate by 6.3 percent. In fact, it’s estimated that if just half of eligible immigrants went ahead and gained citizenship, it would boost America’s GDP by up to $52 billion a year.

All those extra earnings translate into billions of dollars in extra local, state, and federal tax revenues, too. That makes naturalization a great way not just to make more money, but also to support your new community and make America a stronger and more prosperous place for yourself and your loved ones.

You’ve earned it, so go get it

Gaining citizenship is more than just a patriotic gesture; it’s a practical step toward building a secure future in America and seizing all the opportunities this country has to offer. As any immigrant knows, the pursuit of happiness is an American ideal — but it’s one that’s a whole lot easier to achieve if you have citizenship.

If you’re eligible to become a U.S. citizen, then you’ve already earned your place in this country by investing years of your life here, working hard, and playing by the rules. Applying for citizenship is a way to seal the deal, both by underscoring your commitment to the American project and receiving a definitive assurance that you’re welcome and wanted in the Land of the Free.

So this Fourth of July, if you’re chasing your own little piece of the American dream, bear in mind that there are real and concrete benefits to naturalization. After all, the smoke and noise from the fireworks will eventually fade away — but your American citizenship will last forever.