Nvidia made a somewhat unusual announcement today: It’s launching a set of updated GPUs that will come in at the same price points as the existing GeForce RTC 2060, 2070 and 2080 GPUs with “Super” variants that offer better performance at the same price and with the same power consumption specs. 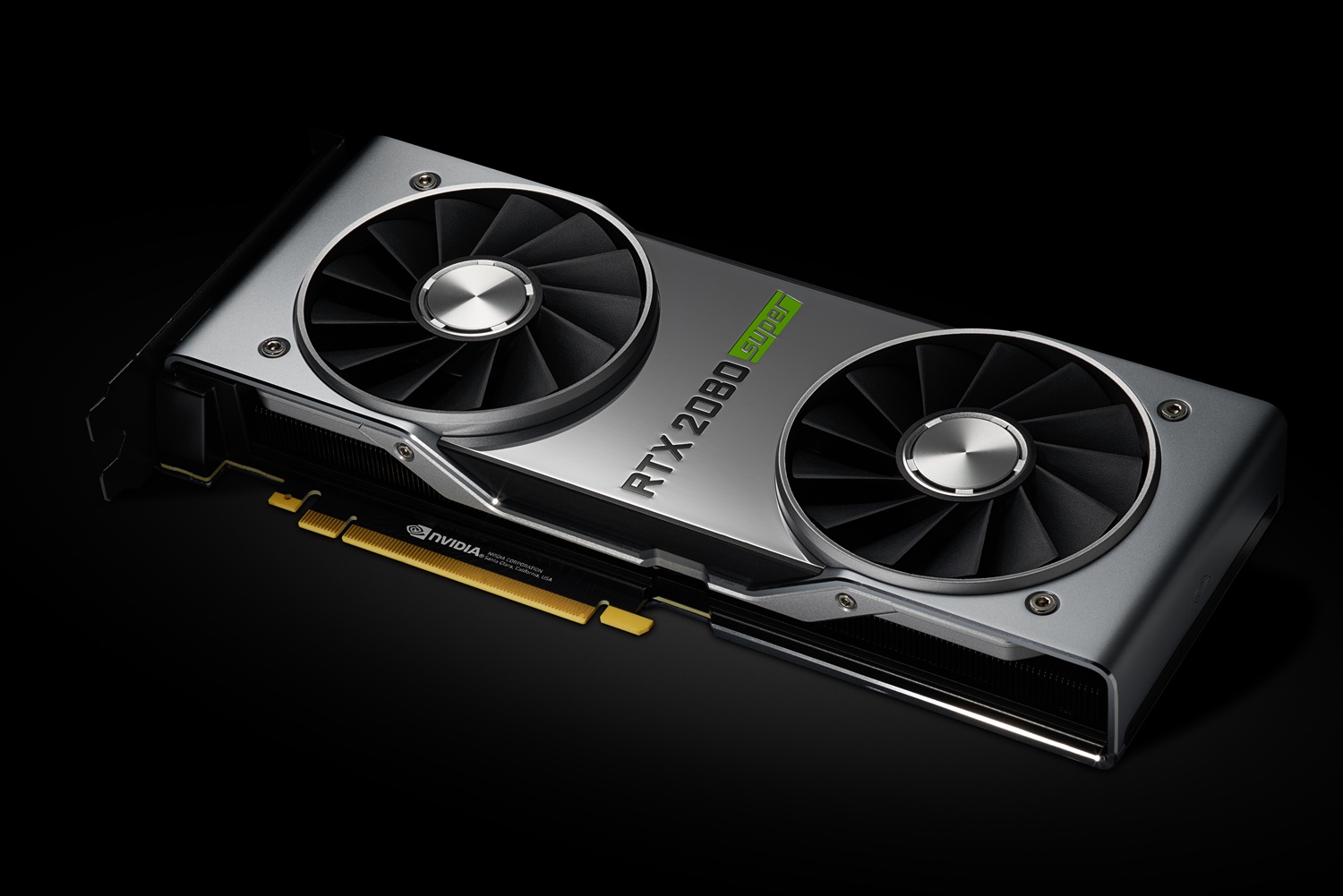 Most of the cards this new Super series replaces aren’t all that old, but the technology that makes it stand out, Nvidia’s new real-time ray tracing tech that allows game developers to render far more realistic characters and environments, is still pretty new. The performance gains, however, aren’t software-based. Instead, Nvidia improved its manufacturing process and is now able to turn on more cores on the 2060 and 2070 variant — and tweak the memory speed of the 2080 Super to 15.5Gbps. Thanks to this, the new 2060 Super is on average 15% faster than the 2060 it replaces. The 2070 boasts similar numbers. 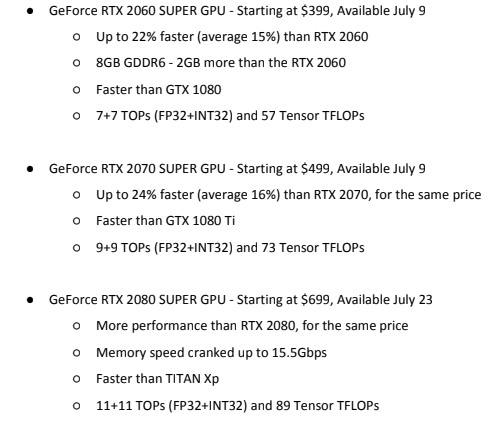 It’s worth noting that the 2060 Super now also comes with 8GB of memory instead of 6GB.

This new lineup of GPUs will allow Nvidia to better compete with AMD’s upcoming “Navi” GPUs, which are also scheduled to launch next week. Nvidia obviously doesn’t want AMD to get all of the mindshare, so today’s announcement makes sense (and was prefigured by a number of leaks in recent weeks). 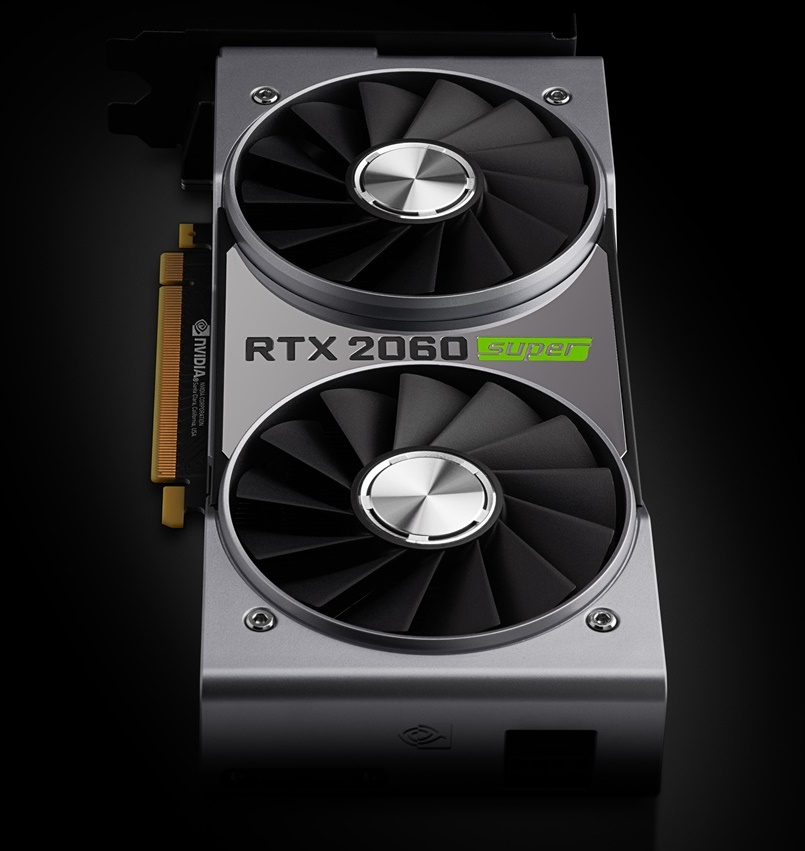