Competition in Africa’s two-wheel ride-hail market is accelerating. Nigerian motorcycle transit startup MAX.ng was the latest startup to add funding, raising a $7 million funding round in June with participation from Japanese manufacturer Yamaha.

Based in Lagos, the company’s app-based platform coordinates motorcycle taxi and delivery services for individuals and businesses.

With the Series A funding, MAX intends to invest in its tech infrastructure, expand to 10 cities and add new vehicle classes — including watercraft and three-wheeled tuk tuk taxis. The company will also use its new funding to pilot e-motorcycles in Africa powered by renewable energy, CFO Guy-Bertrand Njoya told TechCrunch.

MAX.ng’s moves come after competitor Gokada (also based in Lagos) raised a $5.3 million round in May and announced it would expand in East Africa. Uganda-based motorcycle ride-hail company SafeBoda expanded into Kenya in 2018 and recently raised a Series B round.

The on-demand motorcycle race could make Africa a reference point in the transformation of mobility. If successful, MAX.ng’s pilot to produce electric taxis powered by renewable energy could also become a global use-case.

June also brought announcements of new resources and funding for Africa’s startups. Sweden’s Norrsken Foundation — a co-working space and investment fund based in Stockholm — opened its tech fund and entrepreneurship hub in Rwanda to support ventures across the region.

Operating from a new Kigali campus, Norrsken will offer seed investments of $25,000 to $100,000 for early-stage startups in all sectors starting this year, CEO Erik Engellau-Nilsson told TechCrunch.

The fund size is still being determined, and Norrsken Kigali will extend the fund to larger series-stage investments from $100,000 to $1 million in the future.

The partnership includes an investment (of an undisclosed amount) by Netcare in Founder’s Factory Africa, or FFA. The Johannesburg-located organization was formed in 2018 as an extension of Founders Factory in London — an accelerator that has graduated 122 startups.

Criteria for the accelerator startups include that they have a healthcare focus, be post-revenue and have a Pan-African scope.

Founders Factory Africa and Netcare will share a 5 to 10% equity stake in each startup accepted into the program.

Africa-focused fintech startups made up the 75% of JP Morgan Backed Catalyst Fund’s 2019 cohort, announced in June. The organization plans to extend 30 additional slots (open to African startup applicants) for its accelerator program that provides up to $60,000 in non-equity venture support.

IBM launched its Quantum computer program in Africa in June in a partnership with South Africa’s Wits University that will extend to 15 universities across nine countries.

Quantum — or IBM Q, as the U.S.-based company calls it — is a computer that uses quantum bits (or qubits) to top the capabilities of even the most advanced supercomputers and “tackle problems…seen as too complex and exponential in nature for classical systems to handle,” according to an IBM release.

IBM Q, which operates out of IBM’s Yorktown Heights research center in New York, will be accessed from African universities via the cloud. Researchers in Africa interested in working with IBM Q can apply online. 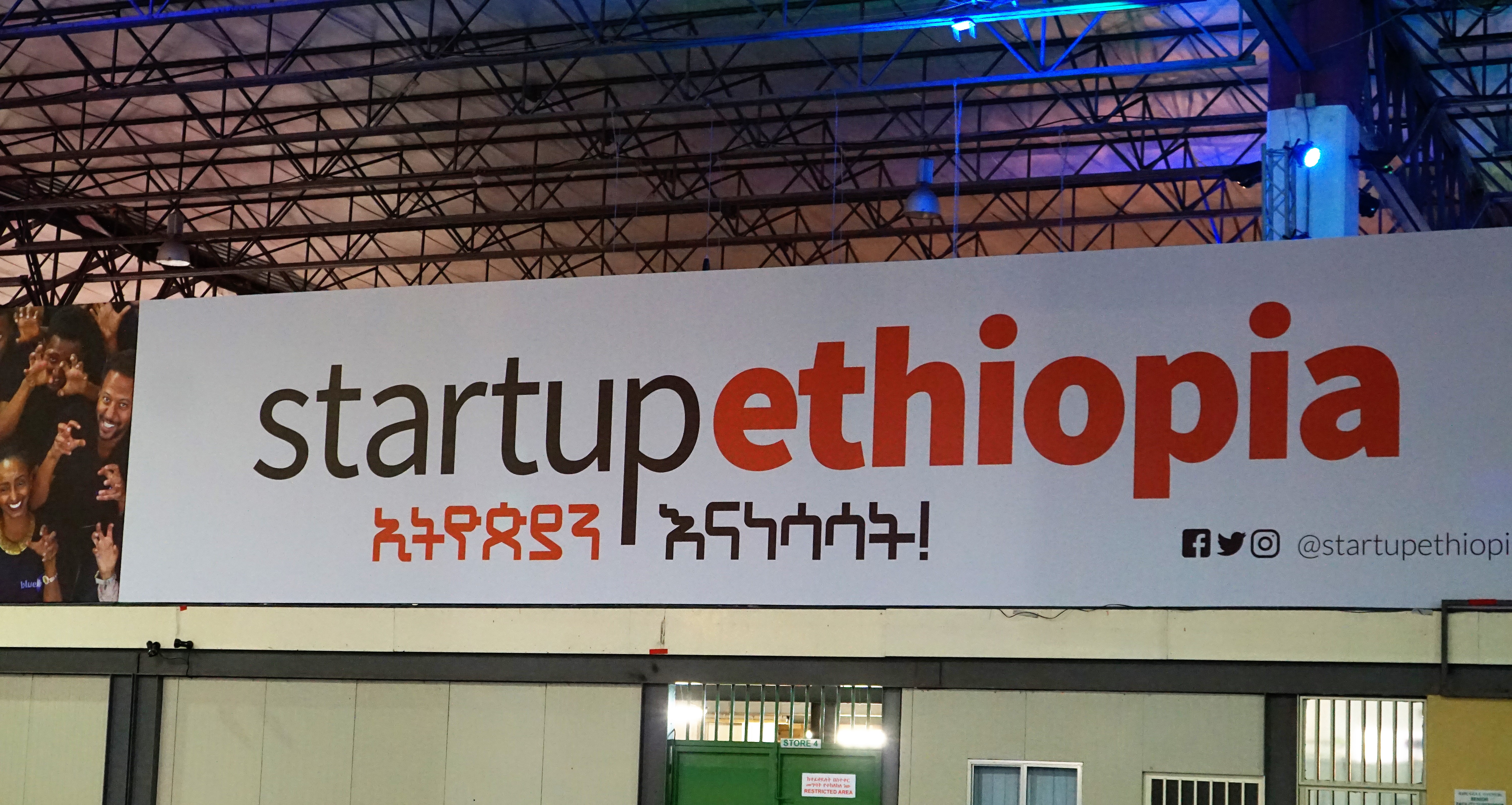 TechCrunch was on location in Addis Ababa to attend Startup Ethiopia and meet with entrepreneurs and hubs in the East African nation. The country of 105 million and the continent’s seventh largest economy has the workings of a budding tech scene. The biggest hurdle for Ethiopia’s startup community is the local internet situation, with mobile and IP connectivity managed by a state-owned telecom — which occasionally shuts down the net for the entire country, including last month. The government is taking steps to break up the state mobile and IP monopoly and issue teleco licenses by the end of 2019.

The digital ventures, techies and angel investors I talked to at Startup Ethiopia were in unison on the need for better internet options. Most agreed this was step one for the country to have any chance of joining the continent’s tech standouts — such as Nigeria, Kenya and South Africa — which lead on startup formation, VC and exits in Africa.