Over the last six months, Facebook has made changes around enforcing rules against hate speech, fighting discrimination in ads and protecting against misinformation and suppression, according to a new progress report on an audit led by former ACLU Washington Director Laura Murphy.

However, the report says Facebook’s policy is still “too narrow.” That’s because it solely prohibits explicit praise, support or representation of the terms “white nationalism” or “white separatism,” but does not technically prohibit references to those terms and ideologies.

A new report from Canalys suggests that 2023 will be the true pivot point for 5G. 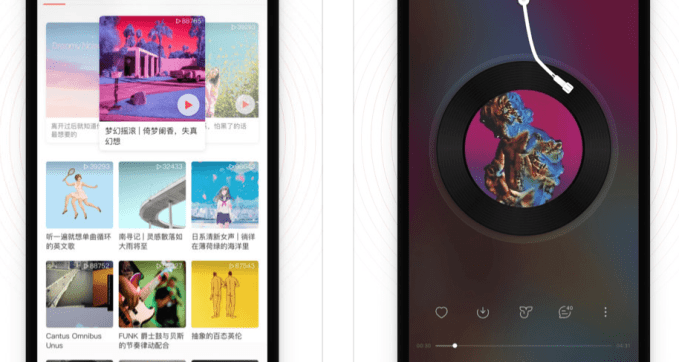 On Friday, a total of 26 audio-focused apps were ordered to terminate, suspend services or have talks with regulators as they were investigated and deemed to have spread “historical nihilism” and “pornography,” according to a notice posted by the Cyberspace Administration of China.

Now vendors can make their Bixby-integrated services (or “capsules”) available to users. The store opens today in the U.S. and Spain, launching with a handful of key apps, including Google Maps, Spotify, iHeartRadio, NPR and Yelp.

6. Assistive technologies will be a $26 billion-dollar market, and investors are only now addressing it

Organizations like Not Impossible Labs, a Los Angeles-based company, and startups like OrCam Technologies, eSight, B-Temia, Kinova Robotics, Open Bionics, Voiceitt and Whill are harnessing technology to bring solutions to people with disabilities across the world. (Extra Crunch membership required.)

The Equity team has some thoughts about reports of internal drama at Brandless, while Original Content reviews the Netflix sketch comedy “I Think You Should Leave.”