Hello and welcome back to Startups Weekly, a weekend newsletter that dives into the week’s noteworthy startups & venture capital news. Before I jump into today’s topic, let’s catch up a bit. Last week, I wrote about scooter companies struggling to raise cash. Before that, I noted my key takeaways from Recode + Vox’s Code Conference in Scottsdale, Arizona.

I’m sure you’re familiar with the co-working behemoth WeWork at this point but if not, here’s a quick primer: The real estate business posing as a “tech startup” offers office spaces to individuals and companies across thousands of co-working spots scattered across the globe.

Led by an eclectic chief executive by the name of Adam Neumann, WeWork made headlines this week after announcing its acquisition of building access app Waltz. The deal represents WeWork’s third M&A transaction of 2019, following that of spatial analytics platform Euclid and office management system Managed By Q. As is often the case, WeWork didn’t disclose terms of the deal.

In the last few years, WeWork has acquired nearly a dozen startups, making it one of the most — if not the most — acquisitive unicorn in the valley. Those acquisitions, a revolving door of venture capital investment and an eventual IPO are all part of WeWork’s world domination plan. 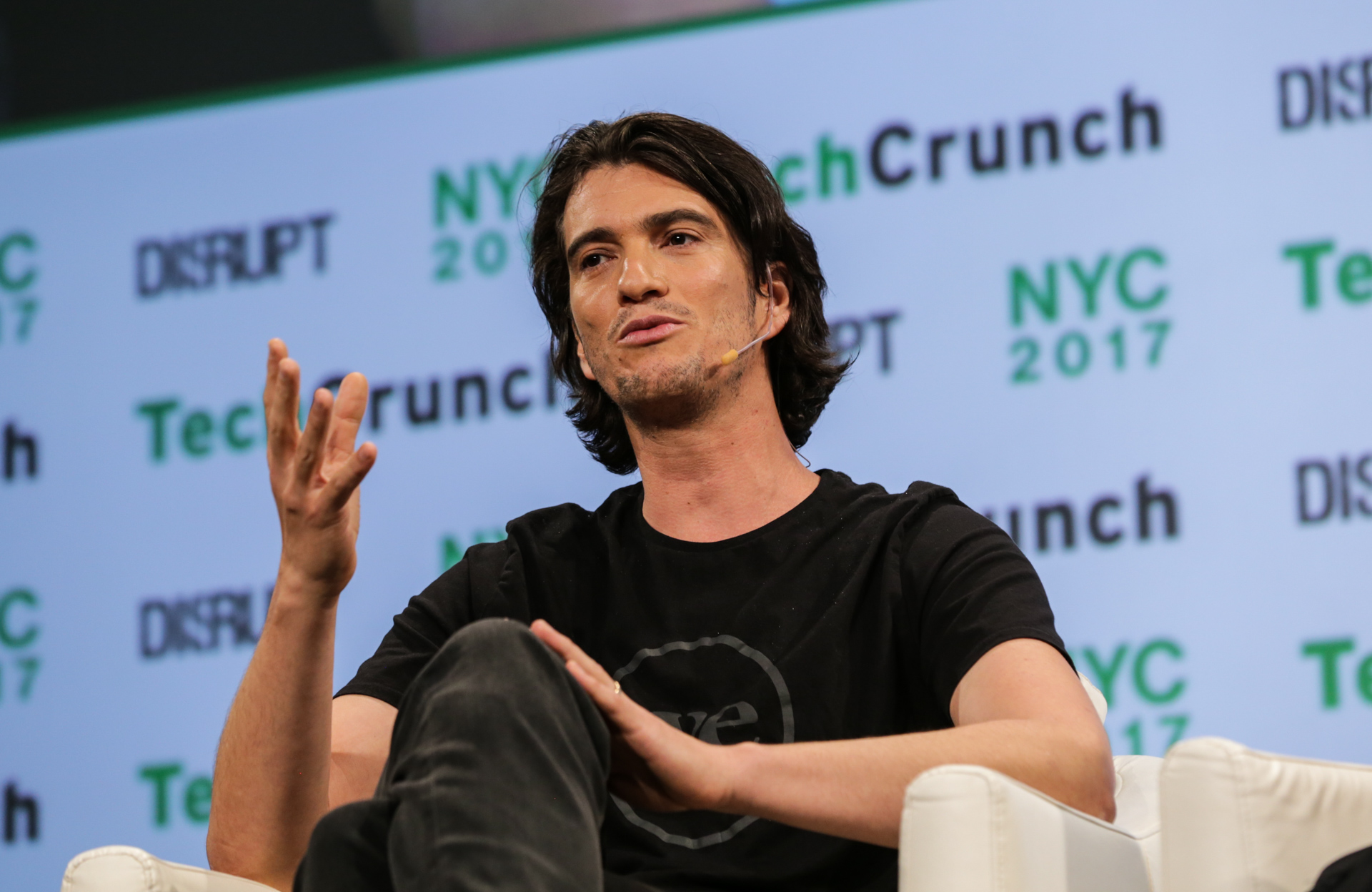 WeWork filed confidentially to go public this spring shortly after securing new capital from the SoftBank Vision Fund. Now, WeWork is preparing itself for Wall Street’s scrutiny by buying growth, investing in new technologies and doubling down on talented teams. As we’ve pointed out before, WeWork isn’t profitable nor anywhere near profitability. Rather, the company’s value (a laughably high $47 billion) is based on its potential future growth, not its current revenue. Making strategic investments to expand its revenue streams is good business.

WeWork could be a bit more choosy with its deals, though. I will never forget when it took a big stake in Wavegarden, a company that makes wave pools. Yes, really, that happened.

Now that WeWork has officially entered the pre-IPO stage, it must take a closer look at its leadership. The 9-year-old company has an all-male board, something Canvas Ventures’ Rebecca Lynn pointed out to me on this week’s episode of Equity, TechCrunch’s venture capital-focused podcast. We were discussing a new lawsuit filed by former WeWork executives that alleges age and gender discrimination when she noted the troubling statistic.

For a company of that stature to not have appointed a woman to its board by now is mind-boggling. It may be one of the most highly-valued companies in the world on paper, but to succeed as a public company, it has more than one thing to figure out. 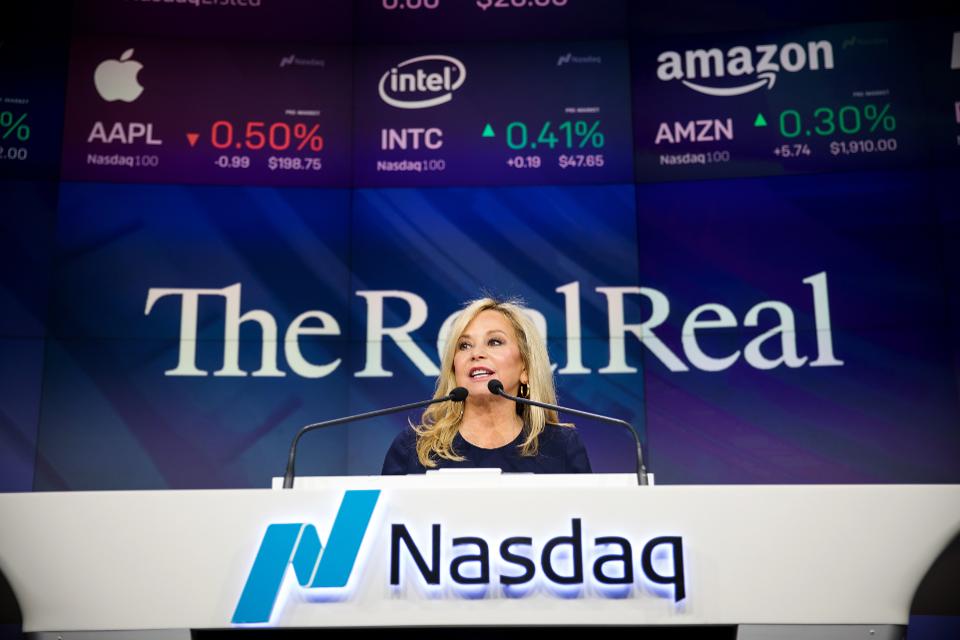 IPO Corner:
The Real Real: The marketplace for luxury consignment jumped 50% Friday in its Nasdaq IPO. The company, led by founder and CEO Julie Wainwright, raised $300 million in the process.

Livongo: The digital health business submitted paperwork for an IPO this week, joining a long line of companies opting to go public in 2019. Livongo posted $68.4 million in revenue last year.

Postmates: Google’s vice president of finance Kristin Reinke joined Postmates’ board of directors this week in what was the latest sign the on-demand food delivery startup is prepping for an imminent IPO.

Data!
Social Capital co-founder Chamath Palihapitiya is spinning out a company from his venture capital fund-turned-family-office, TechCrunch has learned. The new entity, temporarily dubbed CaaS (short for capital-as-a-service) Technologies, will focus on providing data-driven insights to VC firms. We’ve got the scoop here.

Elizabeth Holmes, the founder of the now-defunct biotech unicorn Theranos, will face trial in federal court next summer with penalties of up to 20 years in prison and millions of dollars in fines. Jury selection will begin July 28, 2020, according to U.S. District Judge Edward J. Davila, who announced the trial will commence in August 2020 in a San Jose federal court Friday morning.

Extra Crunch:
If you’ve been unsure whether to sign up for TechCrunch’s awesome new subscription service, now is the time. We’ve been publishing a lot of great content, here are my favorites this week:

#EquityPod:
If you enjoy this newsletter, be sure to check out TechCrunch’s venture-focused podcast, Equity. In this week’s episode, available here, TechCrunch editor Connie Loizos, Canvas Ventures general partner Rebecca Lynn and I discuss Brandless’ current dilemma and big rounds for Cameo and StockX.