Startup campus Station F is expanding beyond its original building in Paris with a co-living space called Flatmates. 600 people will be able to rent a room in shared apartments.

Compared to traditional accommodation in Paris, it’s much easier to get a room as you don’t need a French full-time work contract, guarantors and all the stupid stuff that landlords and professionals ask you — trust me, it’s a nightmare in Paris.

Station F says that it is the biggest co-living space in Europe. Flatmates is actually three different buildings designed by Jean-Michel Wilmotte. Just like Station F, French billionaire Xavier Niel is the owner.

There are 100 different apartments, which represent 600 rooms in total. You get to share the living room, kitchen and sometimes bathroom with other Station F members.

In addition to these common areas, there are multiple services accessible to Flatmates residents. You can access a café, a grocery store, a gym, a laundry, a lounge and an event space. There are also car and bike parking spaces.

Everything has been designed to be a seamless experience for Station F members. For instance, you can unlock your room with your Station F badge — you don’t need a traditional key.

Flatmates is located in Ivry-sur-Seine, the city outside of Paris closest to Station F. It’s not the most charming location (1 rue Jean-Jacques Rousseau) as you’re surrounded by train tracks, highways and malls. 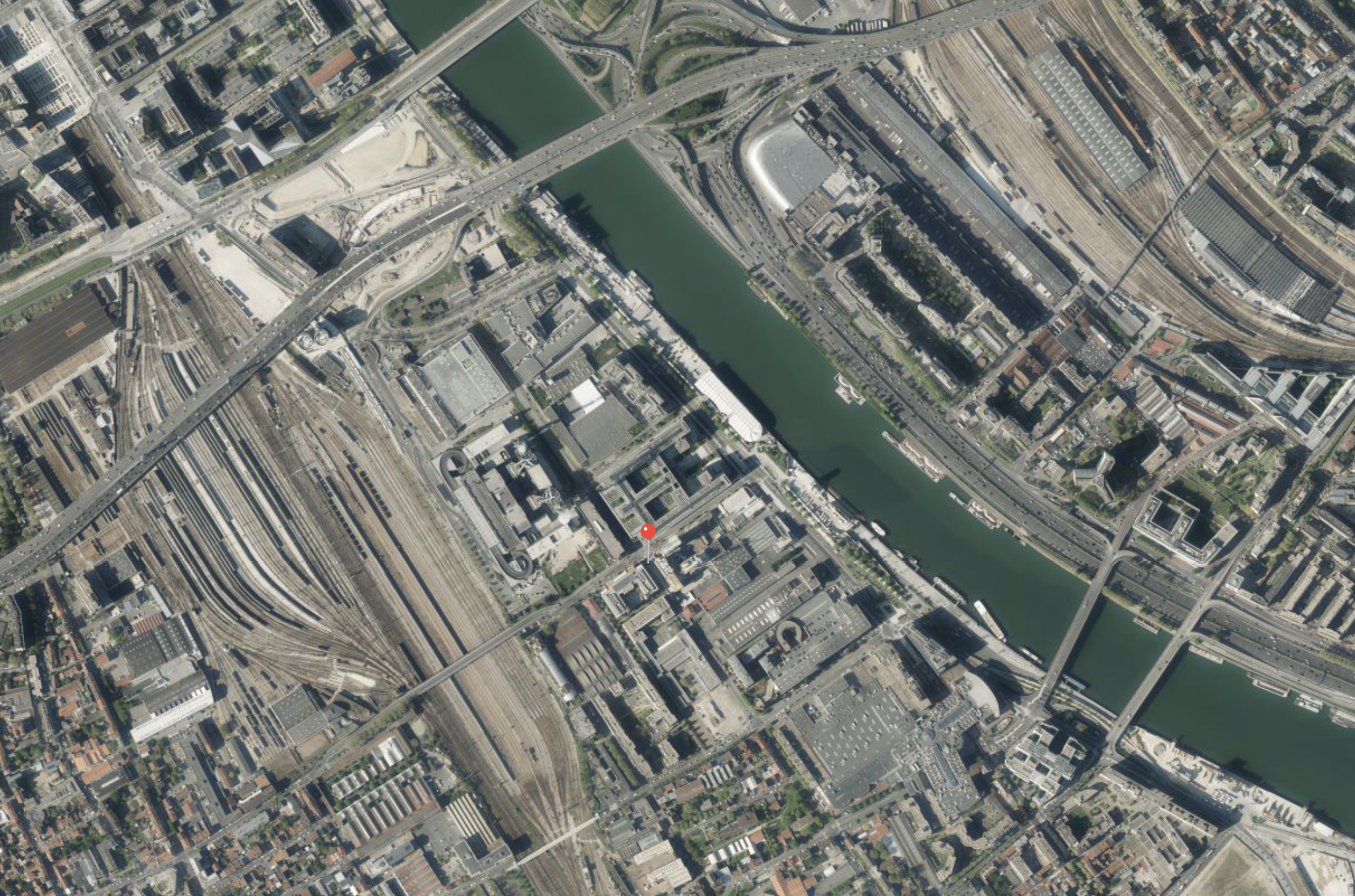 But it’s convenient if all you plan to do is work at Station F and sleep at Flatmates. Citymapper says that it takes roughly 25 minutes to go to Station F by bus, or 15 minutes by bike.

If you’re a Station F member, you can access the application form from Station F’s intranet. Flatmates has partnered with Whoomies to match up residents based on your eating habits, interests and personality. It’s going to be interesting to see if people end up staying just a few months or much longer if they feel at home. 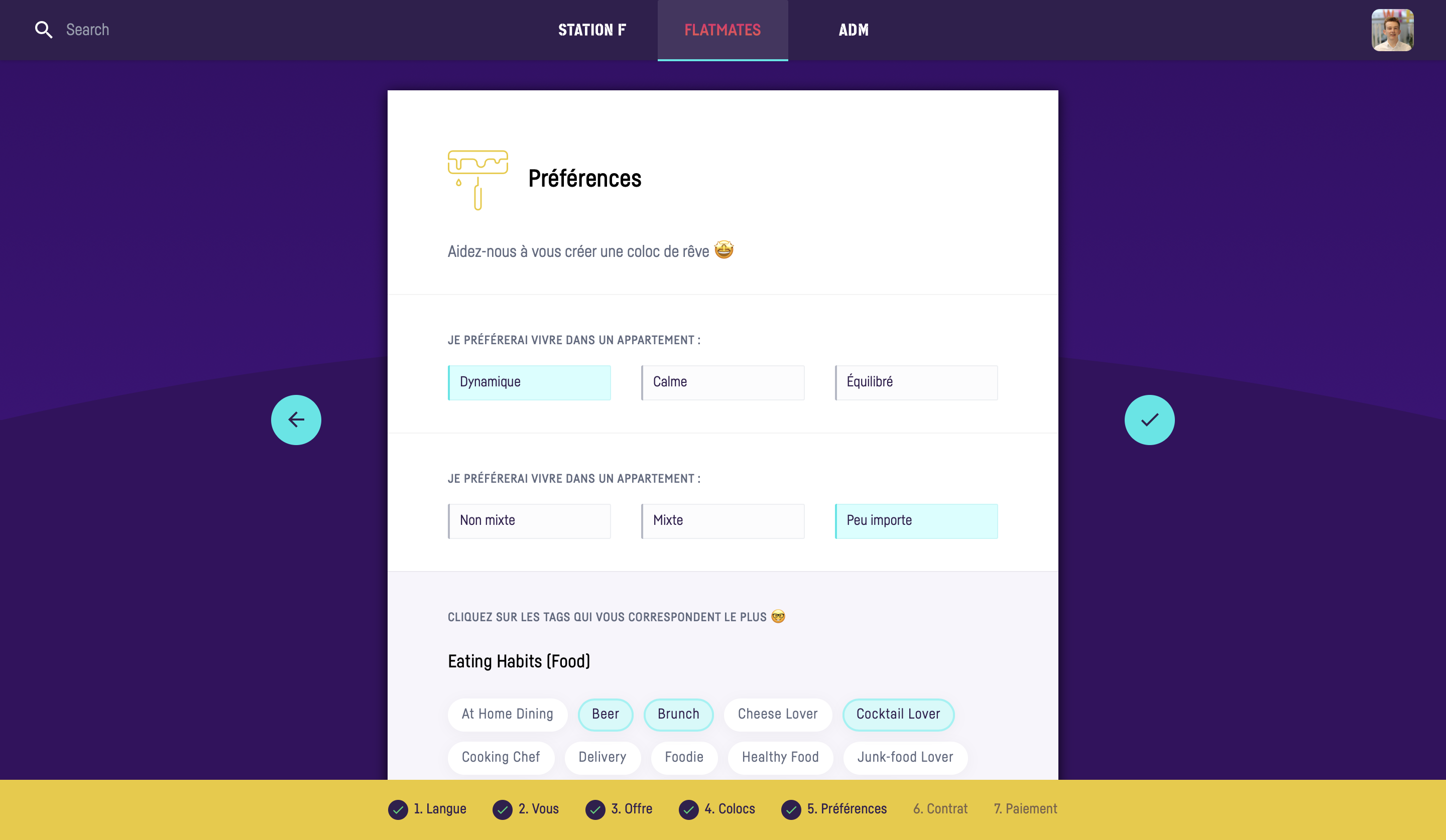 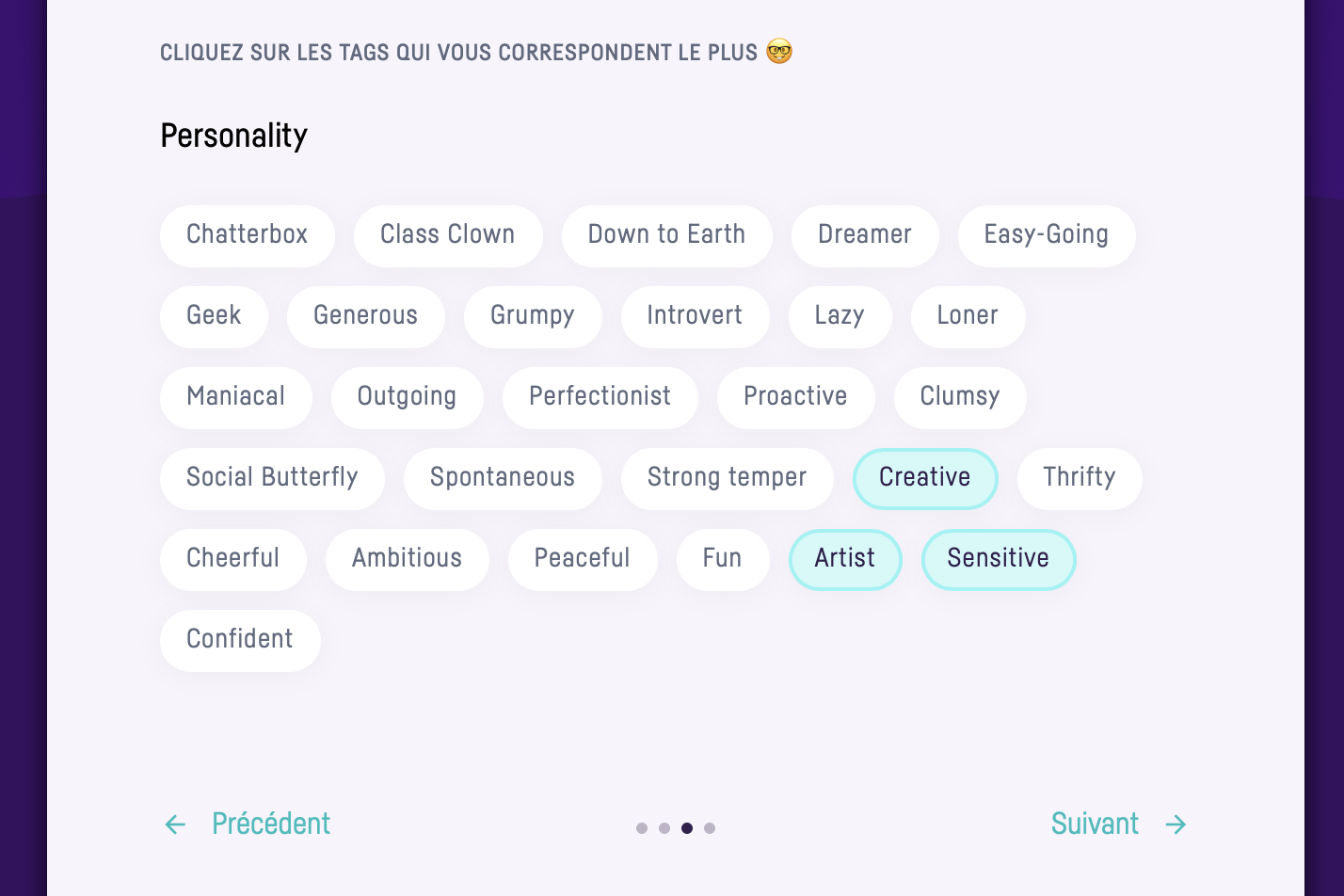 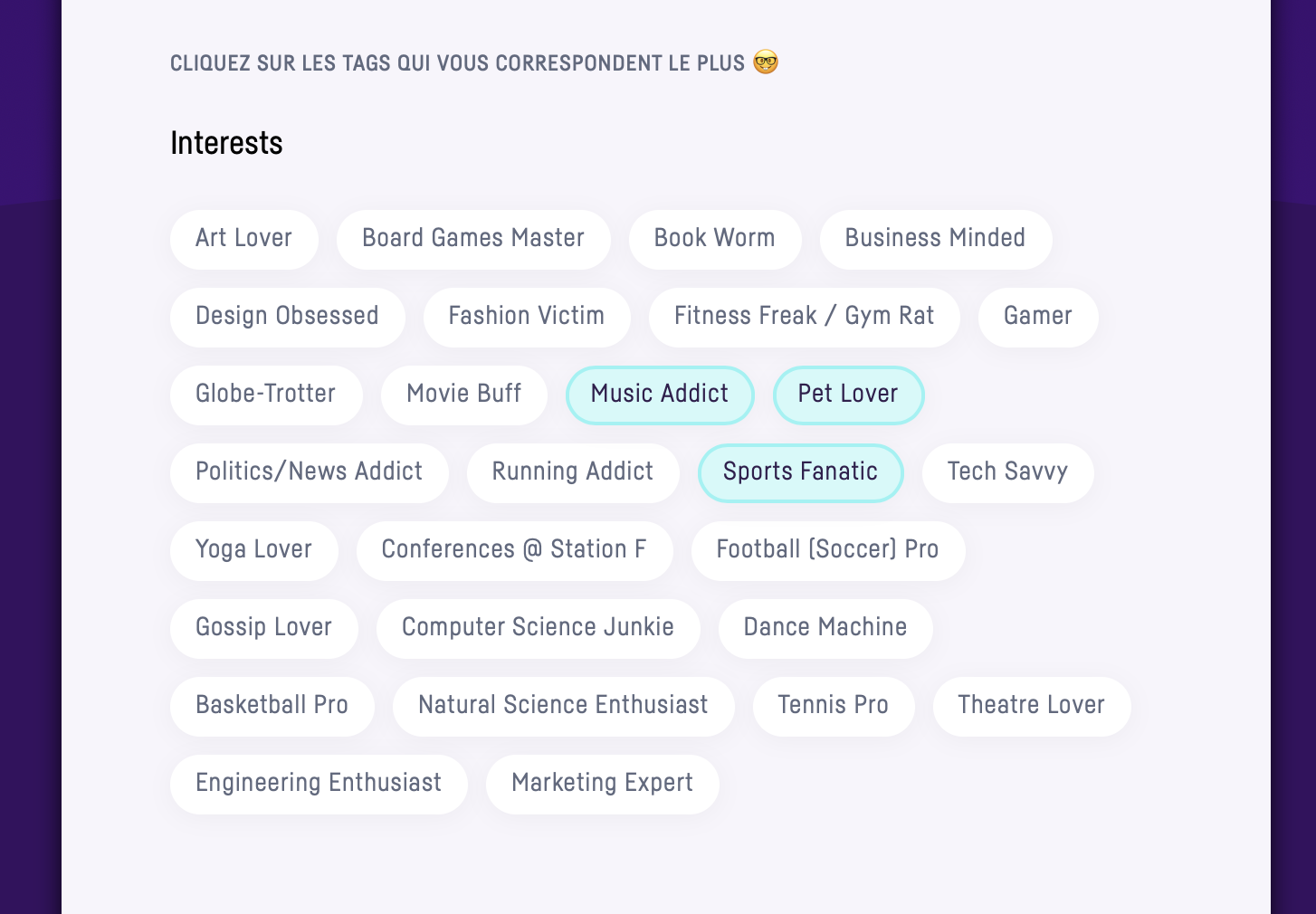 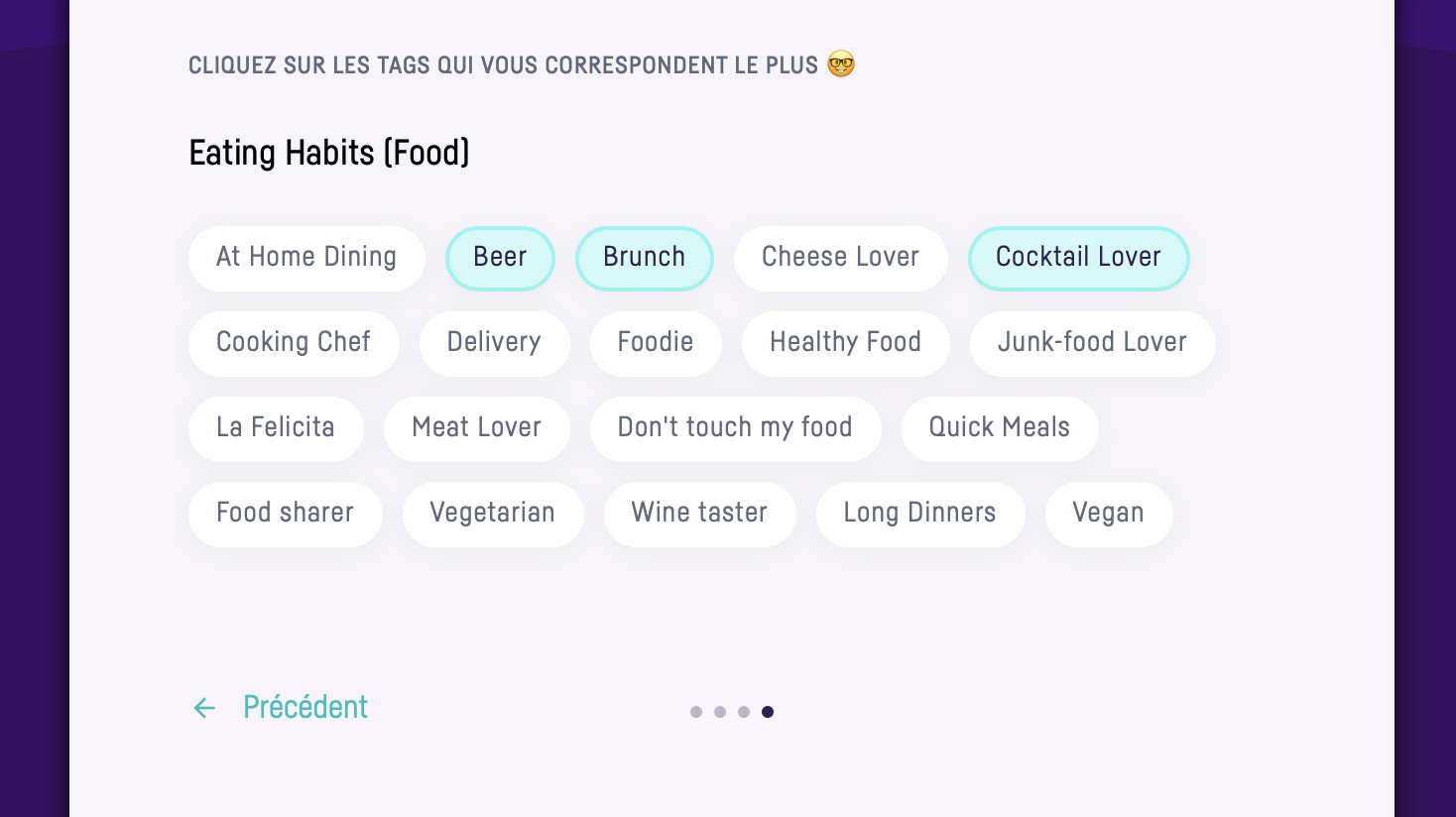