The partnership includes an investment (of an undisclosed amount) by Netcare in Founder’s Factory Africa, or FFA. The Johannesburg located organization was formed in 2018 as an extension of Founders Factory in London—an accelerator that has graduated 122 startups.

Criteria for the accelerator startups include that they have a healthcare focus, be post-revenue, and have a Pan-African scope.

Accelerated startups will receive a £30,000 cash investment (≈$38,000) and £220,000 in support services from Founders Factory Africa. Incubator health-tech ventures will receive £60K cash and £100K toward support.

Founders Factory Africa and Netcare will share a 5 to 10 percent equity stake in each startup accepted into the program.

This is the first big foray into tech funding for Netcare, which operates South Africa’s largest private hospital network, according to CEO, Dr. Richard Friedland. The organization has 11,000 hospital beds, across 54 hospitals, and 18 primary care centers, he told TechCrunch.

Netcare’s interest in partnering with Founders Factory Africa to support startups comes down to multiplying healthcare solutions across the continent and shaking up the healthcare industry, according to Friedland.

“The way we deliver healthcare in South Africa, Africa, and perhaps internationally…is in many cases broken,” he said, adding there’s a crisis of affordability and access to healthcare in Africa.

“I believe healthcare is ripe for disruption and innovation and that couldn’t be more true than it is here in South Africa and the rest of the continent,” Friedland said.

He named the FFA partnership as a way to increase quality of healthcare in Africa. “We think the…continent and even our own business in South Africa can benefit,” he said.

Though a value wasn’t named for the Netcare round, it’s Founders Factory Africa’s second investment raise and collaboration.

Founders Factory entered Africa in 2018 through a partnership with Standard Bank (the continent’s largest bank), which a release said included a “multi-million pound investment.”  Founders Factory Africa selected the first five startups for its fintech accelerator track in April 2019. 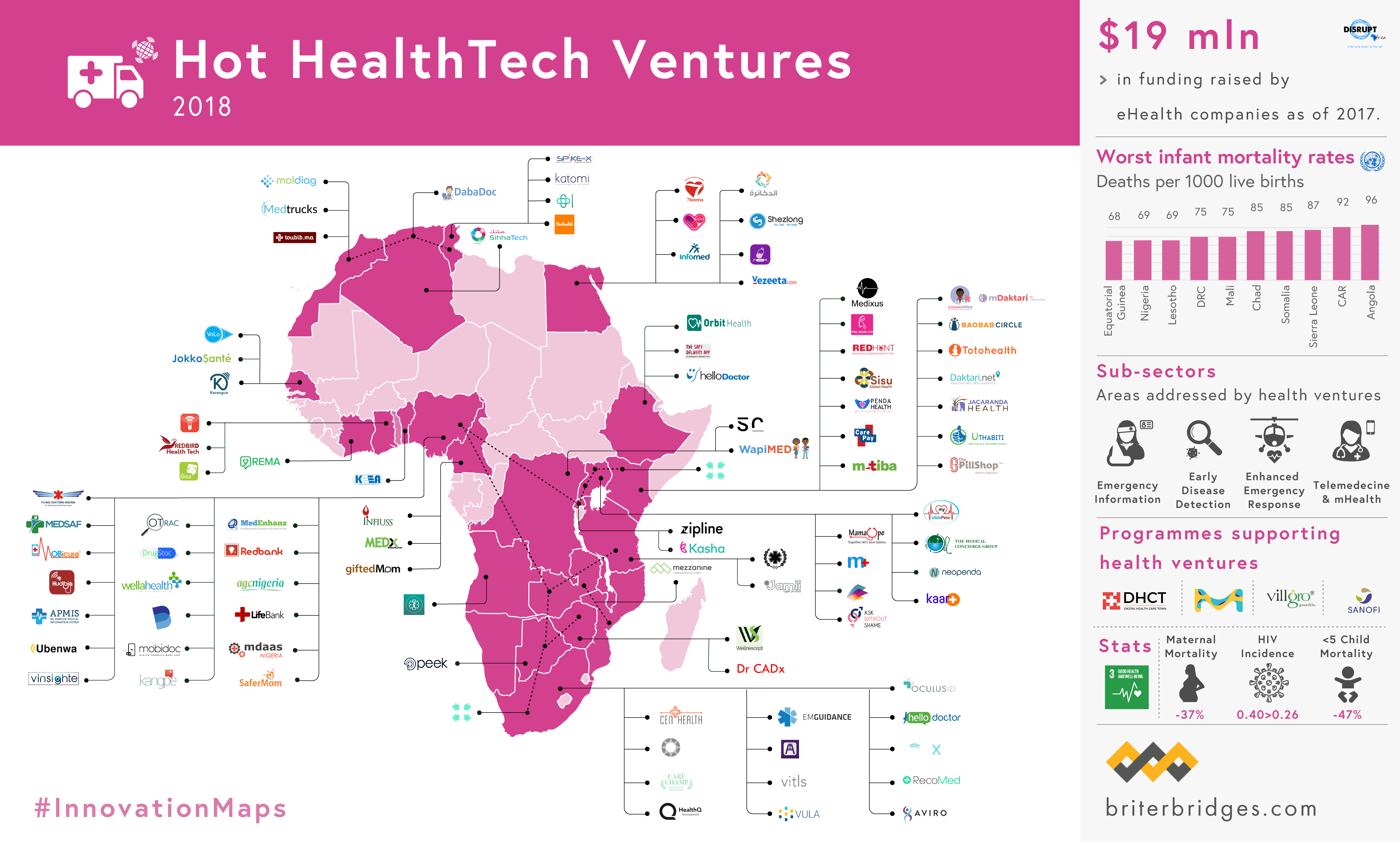 One is the rise in African health-tech as a sector and the need for more capital. Formation of healthcare focused African startups has picked up but investment into these ventures is relatively low compared to annual VC: only $19 million of roughly $1 billion (using Briter Bridges and Partech numbers).

This is also particularly meager given the potential impact of health-focused startups on a continent that still posts dismal stats comparatively. World Bank life expectancy rates, which on average place Africa last, are just one indicator. So the FFA initiative could serve as a needed boost for African health-tech. 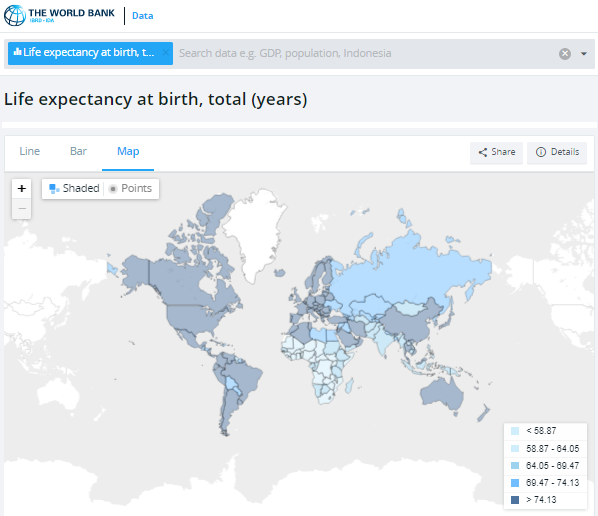 And finally, Founders Factory Africa and Netcare’s investment in health-tech could produce innovation models with use-cases beyond Africa. We’ve seen this already with drones and fintech: Zipline piloted programs in Africa before launching in the U.S. and African startups are exporting payment models.

“There are so many issues in terms of healthcare delivery in Africa that can benefit from technological solutions,” Netcare CEO Richard Friedland said.

“I think the old bricks and mortar model of delivering healthcare in South Africa, in a private insurance or public setting, is archaic, it’s limited, it’s capital intensive and I think health-tech solutions can break that down,” he added.

If one extracted “Africa” and “South Africa” from Dr. Friedland’s comments, what he described could easily apply to the healthcare sector in the United States.

So it’s conceivable health-tech in Africa could produce scalable solutions that travel across the continent and abroad.

Startups aiming to pursue that objective through Founders Factory Africa’s new accelerator program have until September 6 to apply.