Fueled by its $300 million Series D round led by Softbank last August, Getaround is making its second-ever acquisition this year with a $12 million purchase of Norwegian car rental startup Nabobil. This acquisition brings Getaround into seven European countries.

In April, Getaround made its first acquisition when it bought European car rental startup Drivy for $300 million. That marked Getaround’s first expansion beyond the U.S. and into France, Germany, Spain, Austria, Belgium and the U.K.

For now, Nabobil will keep its name, and the startup’s full team will remain in place in its Oslo, Norway-based headquarters. Nabobil, which first launched in 2015, has 180,000 registered users and reached 130,000 bookings in May 2019.

Getaround, on the other hand, has more than 5 million registered users and is active in 300 cities. Getaround CEO Sam Zaid recognizes that Nabobil is not at the same scale, but ultimately sees a big opportunity in Norway, he told TechCrunch. 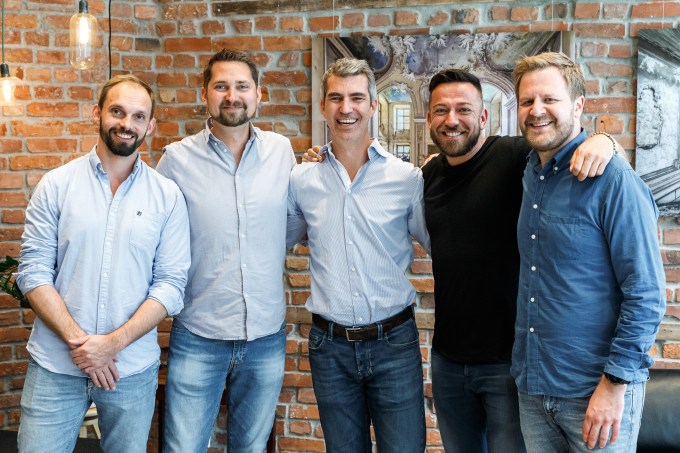 “The market opportunity in Norway and in general, in the Nordic region, is actually a very good one,” Zaid said. “It’s not the first place people think of when they think of expanding to Europe. But it’s the third most expensive place in the world to own a car. Singapore is obviously number one but it’s up there in terms of how heavily cars are taxed and how expensive it is to own a car. There’s also a very progressive regulatory environment.”

For Nabobil, the company is excited about the potential growth opportunities that come with the acquisition, as well as the keyless technology Getaround has pioneered.

“This is an exciting moment for our company, made possible by the incredible work of our founders and team,” Nabobil CEO Even Heggernes said in a statement. “Joining Getaround, the world’s leading carsharing platform, gives us the power to invest in keyless, connected car hardware and grow the Nordic organization.”

The acquisition also aligns with Getaround’s vision of creating a world where all cars are shared. With the team from Nabobil on board, Getaround plans to expand the Nabobil service beyond Norway and “help accelerate their already existing growth.”