Gen Z doesn’t want to get drunk. Millennials are tired of the obligatory after-work drinks.

Haus, a new startup selling apéritifs online, has a solution for them. The company’s beverages have a lower alcohol content than standard hard liquors on the market, which means you can drink one, even a few, without getting wasted. Made from distilled grapes, fresh herbs and botanicals, its natural ingredients and A-plus branding are sure to appeal to the younger demographic.

Haus enters the market at an opportune time. VCs — more than ever — are funneling cash to innovative beverage projects. This year, Bev, a canned wine business, raised $7 million in seed funding from Founders Fund. Liquid Death, which sells canned water for the punk rock crowd, attracted nearly $2 million in funding from angel investors like Away co-founder Jen Rubio and Twitter co-founder Biz Stone. And More Labs, the company readying the launch of Liquid Focus, is backed with $8 million in VC funding, among others.

Haus is run by husband-and-wife duo Helena Price Hambrecht and Woody Hambrecht. The former has established herself in Silicon Valley, developing the brands of consumer-facing companies including the likes of Airbnb, Dropbox, Facebook, Fitbit and Instagram. Woody Hambrecht, for his part, has been a bona fide “booze guy” since a young age, making wine and managing 67 acres of wine grapes at the pair’s Sonoma County, Calif. ranch, where Haus is also headquartered. 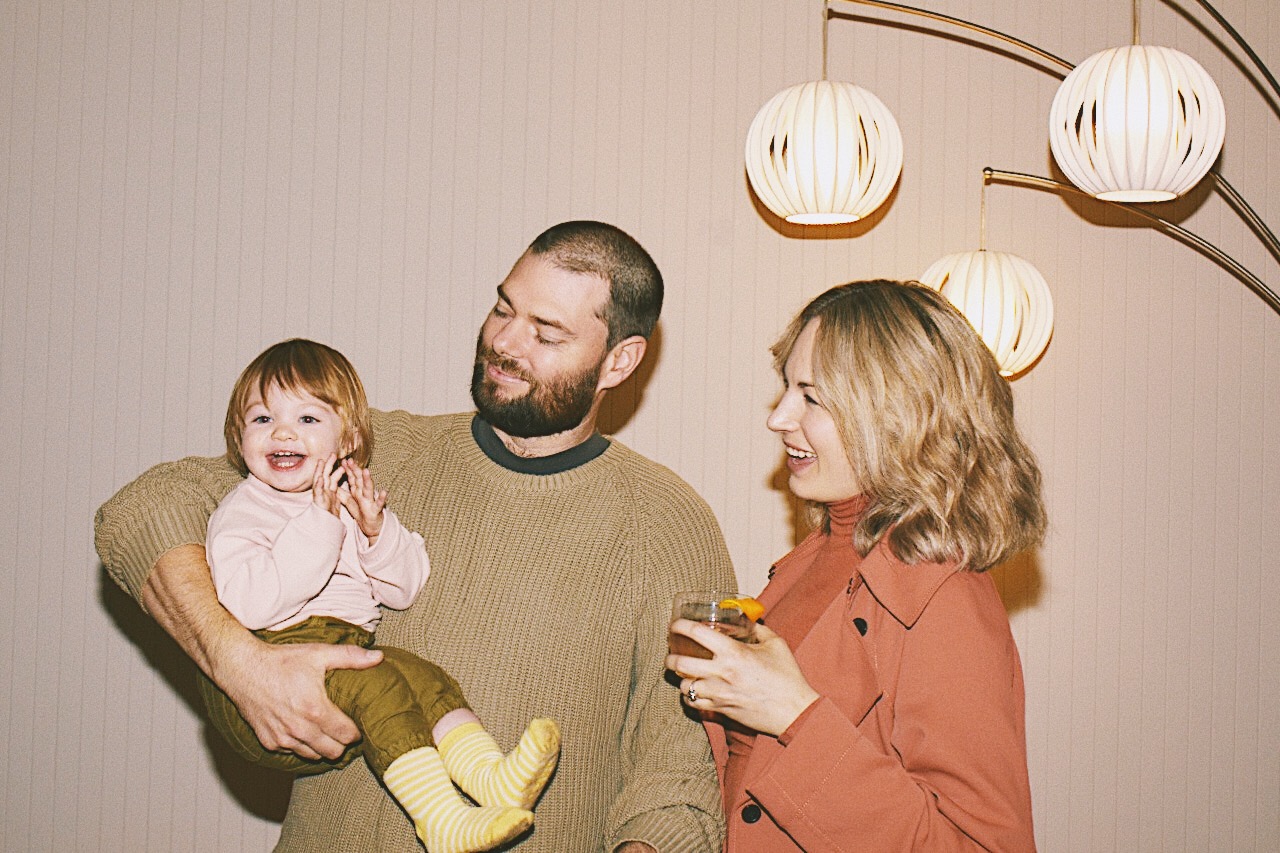 “We joke that it must have taken a Silicon Valley type to marry a wine & spirits guy because no one has done this before; it’s crazy,” Price Hambrecht tells TechCrunch. “I can make something that gets a shit load of users and press in my sleep and I married this wine & spirits guy who understands the compliance, fulfillment, legal and finance elements. The amount we can do together is insane.”

By “this,” she means launch a direct-to-consumer apéritif brand. It’s generally illegal to sell spirits online D2C aside from a small subset of liquors with lesser alcohol contents. Knowing this loophole, many restaurants across the U.S. have begun making cocktails using only this subset of liquors (thus avoiding the steep fees required to obtain a liquor license) but Price Hambrecht says no one has thought to create an online store for apéritifs for fear of going up against the old guard of the alcoholic beverage market.

Because Haus handles every part of the process, including a patent-pending production model, the old guard isn’t an issue, nor is scaling. Currently, Haus is making and bottling its beverages in a 3,000 square foot warehouse just North of the couple’s farm, with plans to purchase another 2,800 square foot warehouse as orders increase. Unlike wine or whiskey, which must age years before going to market, it only takes hours to make apéritifs, simplifying one of the more complex features of the wine & spirits business.

Later this year, Haus plans to raise additional seed capital to launch a subscription product in 2020, begin constructing brick-and-mortar apéritif shops for the millennial and Gen Z cohort and release a second and third product line. Ultimately, Haus wants not only to disrupt the liquor business but provide alternative beverages to young people looking for better options.

“I was going through my own dilemma of drinking,” Price Hambrecht said. “If you’re a person that is career-focused, you’re possibly drinking 4-plus nights per week. I love how it brings people together; it’s a foundation of society, but you’ve got all these downsides. I never want to be drunk, I never want to be hungover.”

“It’s a cultural problem that we are solving.”