Brian Heater checks out the new, forked version of iOS with tablet-specific features like a richer Home Screen, support for multitasking within a single app and giving iPad users more control over their files.

In addition, we’ve got initial impressions on macOS Catalina (with new ways for Apple to serve up content) and iOS 13 (with a gorgeous Dark Mode).

According to researchers, the hackers have systematically broken in to more than 10 cell networks around the world over the past seven years to obtain massive amounts of call records — including times and dates of calls, and their cell-based locations — on at least 20 individuals.

3. SpaceX records another first for reusable rocketry by catching Falcon Heavy fairing with a boat

The maneuver saw a SpaceX-owned barge called Ms. Tree rigged with a giant net. It then navigated to a point off the Florida coast to await a falling nosecone from the Falcon Heavy launch. 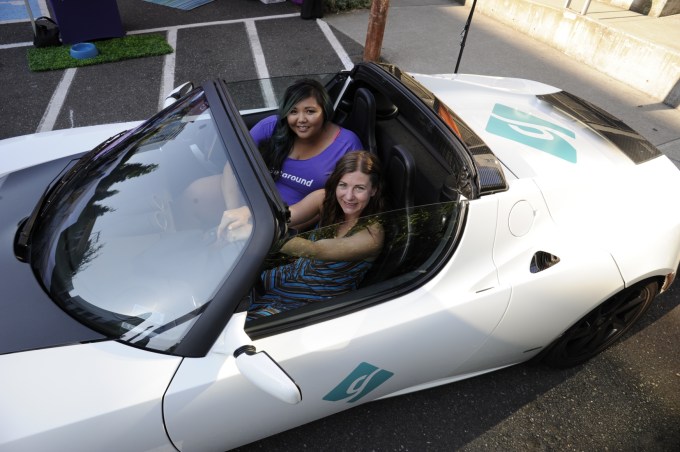 Nabobil, which first launched in 2015, has 180,000 registered users and reached 130,000 bookings in May. For now, the startup will keep its name, and its full team will remain in place in Oslo, Norway.

5. Live like a robber baron for a night with Airbnb Luxe

The price varies from $600 to $1 million per night, and what you get ranges from castles in France to award-winning homes in New Zealand and South Africa.

Monzo’s new funding round should be viewed within the context of not only fast growth and increasingly convincing product-market fit in the U.K., but also recently unveiled plans to launch across the pond.

Specifically, an Apple filing says that Spotify only pays a 15% “app tax” (revenue share) on just 0.5% of its 100 million premium subscribers.