Hello, weekend readers. This is Week-in-Review where I give a heavy amount of analysis and/or rambling thoughts on one story while scouring the rest of the hundreds of stories that emerged on TechCrunch this week to surface my favorites for your reading pleasure.

Last week, I talked about how the top gaming industry franchises were proving immortal and how that could change. I mainly asked questions and I got some great answers in my email. Keep the feedback coming.

An interesting corollary to that conversation was Niantic releasing its Harry Potter title this week, a game that takes liberal gameplay cues from Pokémon GO but attaches it to new IP. The big question is whether Niantic can strike gold twice; here’s an Extra Crunch interview my colleague Greg did with the startup’s CEO.

This week, the biggest tech topic at hand from the big companies was probably Facebook’s Libra cryptocurrency, I’d normally dig into that but my colleague Josh did such a bang-up job breaking down Libra and why it’s important that I don’t feel the need to. You can read his explainer below.

In the midst of scouring this week’s headlines, a pretty low-key story from Friday caught my eye detailing how YouTube was testing a version of its app where the comments were hidden by default. Companies test this stuff all the time and it’s hardly a commitment but it did make me reflect on how the nature of user-submitted comments has shifted and how certain platforms develop community cultures based on the way those comments are sorted.

YouTube confirms a test where the comments are hidden by default

Web comments have been searching for their final form for a while now. Twitter turned comments into the main 140 character dish, but Twitter’s influence is getting baked into a ton of platforms. Sites like Instagram are starting to gain a greater understanding of how users want responses to complement their content and the opportunities they’ve seized on really showcase the user-submitted opportunities being wasted by platforms like YouTube and Twitch.

YouTube downgrading their comment visibility kind of highlights what a cesspool the company has allowed them to turn into, but rather than being a place where people are vile, the platform just hasn’t grown them into something useful or exciting over the past decade.

As Instagram continues to become a place where more and more famous users interact with each other, the comment fields are becoming the place where users “bond” with the accounts they follow even if they’re still lurking around and reading how the account responds to other high-profile users.

This is how public channels with big audiences should operate. Sure, it’s partially a result of the culture of the platform, but algorithms can shape these cultures.

The issue is so many other comment systems are seemingly organized to treat anonymous users, real-name users and verified personalities the same. Ascribing an equal weight to all of these types of content is kind of a surprisingly quaint way to handle user-generated content, it’s also a great way for platforms to find engagement ceilings and the limits of what spam can become.

You don’t have to go searching far through TechCrunch’s stories to find some good old-fashioned “how I earned $72/hour working from home” spam, but just because something isn’t spam doesn’t means it’s worthwhile. Platforms have developed their own comment memes based on what can play the algorithms, it’s not particularly useful, “Like if Jimmy Fallon brought you here,” “Like if you’re watching this in 2019.”

Platforms organized around building communities have an incentive to elevate anonymous voices and foster relationships and dialogue. Back in the Gawker days, most of my time on the site was spent digging through the comments looking for commenters I recognized and enjoying their dialogue. That’s what Reddit has become in a lot of ways, a place where the posts are secondary to the reactions, but the forum systems of web 1.0 aren’t made for such general influencer-focused platforms of 2019 and it’s an area where there are a lot of wasted opportunities.

YouTube comments have garnered this reputation for being so laughable bad because the company has let the average of what’s submitted define them, acting as a one-size fits all for platforms that are decidedly more dynamic. 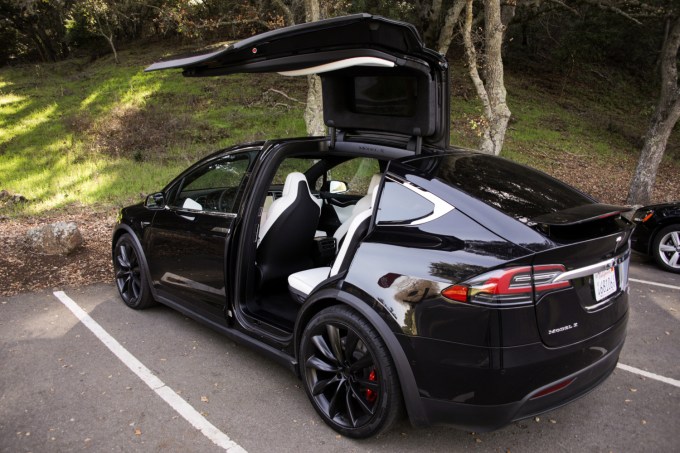 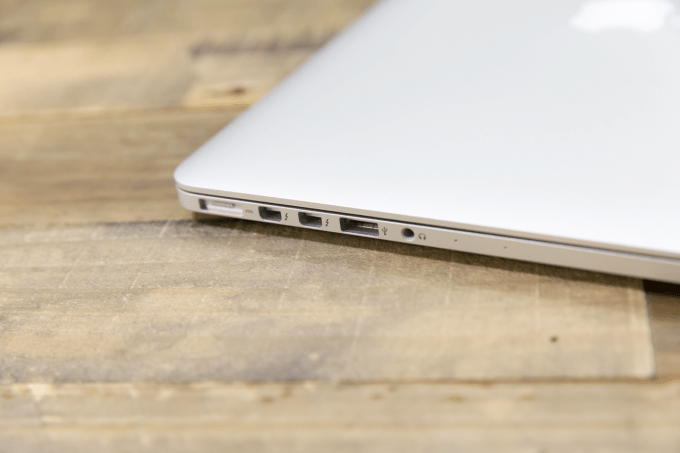 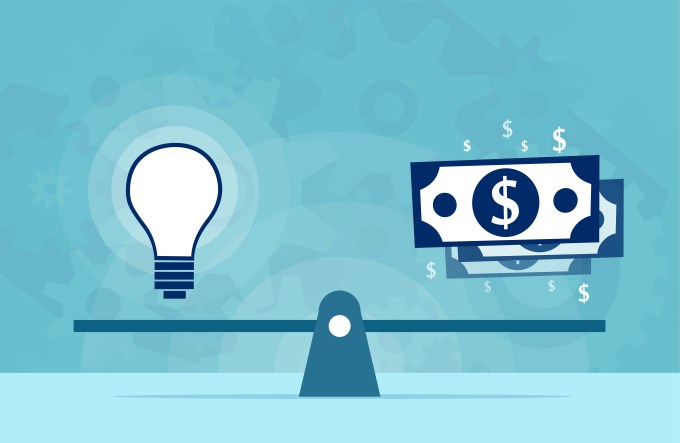 Our premium subscription service had another week of interesting deep dives. TechCrunch’s Ron Miller wrote a story asking VCs and CEOs just how much startup founders should be paying themselves.

Startup founders need to decide how much salary is enough

“…Murat Bicer,  general partner at CRV,  says you could probably ask 10 VCs this question, and get 10 different answers, but he sees the range at the low end of perhaps $125,000 and at the high end maybe $200,000, depending on the location of the startup and the cost of living in a particular city…”

Here are some of our other top reads this week for premium subscribers. This week TechCrunch writers talked a bit about keeping your H-1B status and how you should be negotiating your term sheet with strategic investors.