Hello and welcome back to Startups Weekly, a newsletter published every Saturday that dives into the week’s noteworthy venture capital deals, funds and trends. Before I dive into this week’s topic, let’s catch up a bit. Last week, I noted my key takeaways from Recode + Vox’s Code Conference. Before that, I explored the bull versus bear arguments in regards to Peloton’s upcoming IPO.

Now, for some quick thoughts on what I’ll call the scooter funding desert. For months, electric scooter businesses were securing large rounds at even larger valuations. So much so that the venture capital funding extravaganza in e-scooters defined Silicon Valley in 2018.

But it’s 2019, and times have changed. In an effort to keep myself from falling into a scooter rabbit hole, I’ll just say this: raising capital is no longer a piece of cake for scooter companies. E-scooter companies have matured some and investors are more aware of the steep costs of building and scaling these hardware-heavy businesses.

Scoot, which recently sold to Bird, was unable to raise additional capital making an exit to Bird its only viable option, sources tell TechCrunch. Bird paid less than $25 million for Scoot, a significant decrease from Scoot’s most recent private valuation of $71 million.

A recent report from The Information suggests both Lime and Bird, the leaders in the U.S., may run out of cash if they don’t raise again soon. “Lime has raised a total of more than $1 billion in the last two years, and over the past eight months it has shuffled its executive team and put a deeper focus on how to squeeze more money out of each scooter ride. The company ran through its cash quickly last year, including a $23 million loss in one month, before raising $310 million mostly from existing investors in February,” The Information’s Cory Weinberg wrote.

Bird, for its part, is running on less than $100 million and is expected to raise again this summer.

Bird may be in a better position to secure fresh funds. The company enters VC deal talks hot off the heels of its acquisition of Scoot, which gives it access to San Francisco, a coveted market in the scooter universe. Lime, for its part, is said to be struggling. The company enters deal talks amid a number of personnel shake-ups. Multiple policy leaders at the business, including chief programs officer Scott Kubly, recently stepped down, as did Lime co-founder and CEO Toby Sun.

I’d wager that both Bird and Lime will announce mega rounds in the next few months, but at much smaller valuation step-ups than we’ve seen in the past, perhaps even at a flat valuation. It’s worth noting, however, that e-scooters are still exploding around the world. India’s Bounce, for example, closed on $72 million this week to scale its scooter rental business.

On to other news… 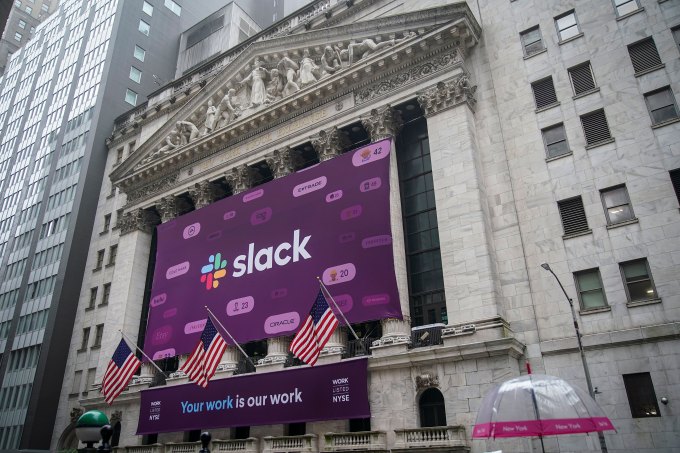 Slack’s big listing: It happened. Slack became a public company this week after completing a direct listing. The workplace communication software juggernaut debuted on the New York Stock Exchange up 48% Thursday, at $38.50 per share, after reports emerged Wednesday night that the business had agreed to a reference price of $26 per share. Slack, founded in 2009 as Tiny Speck, closed up 48.5% Thursday at $38.62 per share. The stock had climbed as high as $42 in intraday trading. Slack’s market cap now sits well above $20 billion, or nearly three times its most recent private valuation of $7 billion.

My inbox is full to the brim with unsolicited commentary on Slack's direct listing. I'll share some of the highlights.

I know, I know, Facebook isn’t a startup, but Facebook’s attempts to create a new global financial system are worth learning about. TechCrunch’s Josh Constine wrote 4,000 words to help you understand the ins and outs of the new cryptocurrency, called Libra, which will let you buy things or send money to people with nearly zero fees.

Here’s my must-read of the week. TechCrunch’s Megan Rose Dickey wrote what is perhaps the most comprehensive story on the state of D&I in tech today. She interviewed many leaders in the space, including Arlan Hamilton, Ellen Pao, Freada Kapor Klein and more, to provide a realistic rundown of the progress we’ve made in making the tech industry more inclusive — and what’s left to accomplish.

According to CB Insights, the number of seed-stage funding deals in the U.S. declined for the fourth straight year in 2018, continuing a trend that has seen the number of deals steadily drop, while the average size of deals increased. It’s safe to say this is the new normal. Yet, there continues to be a huge surplus of available capital and there are more funds out there than ever before. Here are three things entrepreneurs must remember when investors come calling from abroad. 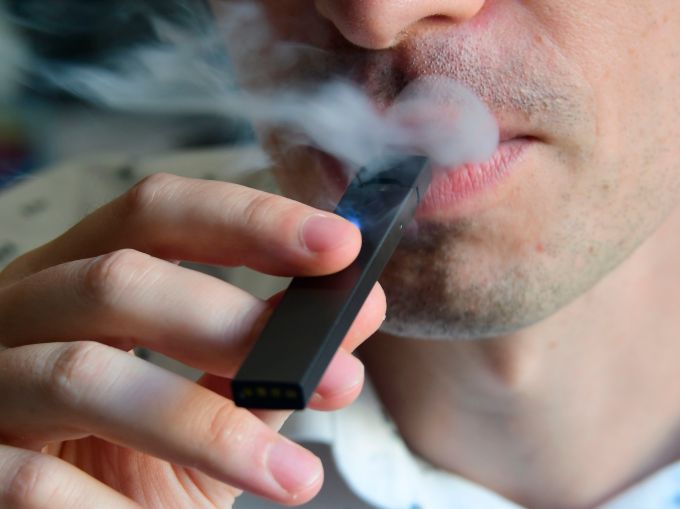 San Francisco is getting closer to banning the sale of e-cigarettes in the city in a bid to prevent minors from accessing them. The city’s Board of Supervisors voted unanimously this week to approve two proposals: legislation that would ban the sale or delivery of e-cigarettes in San Francisco and a separate proposal that would prohibit the sale, manufacturing and distribution of tobacco products, including e-cigarettes, on property owned or managed by the city. It seems designed to take aim at Juul, since the company’s headquarters are in city-owned buildings at San Francisco’s Pier 70. Juul has already started lobbying to stop the ban.

If you’ve been unsure whether to sign up for TechCrunch’s awesome new subscription service, now is the time. Through next Friday, it’s only $2 a month for two months. Seems like a no-brainer. Sign up here. Here are some of my personal favorite EC pieces of the week:

If you enjoy this newsletter, be sure to check out TechCrunch’s venture-focused podcast, Equity. In this week’s episode, available here, TechCrunch editor Danny Crichton and I discuss Facebook’s cryptocurrency, the scooter funding desert and more. You can subscribe to Equity here or wherever else you listen to podcasts.