Unlike Element’s flat $70 a month upfront charge, Lightroom adopts the company’s shift in recent years toward a subscription-based model, running users $10 a month for continued access. Apple’s clearly excited about the arrival, with Lightroom currently featured atop the App Store home page. 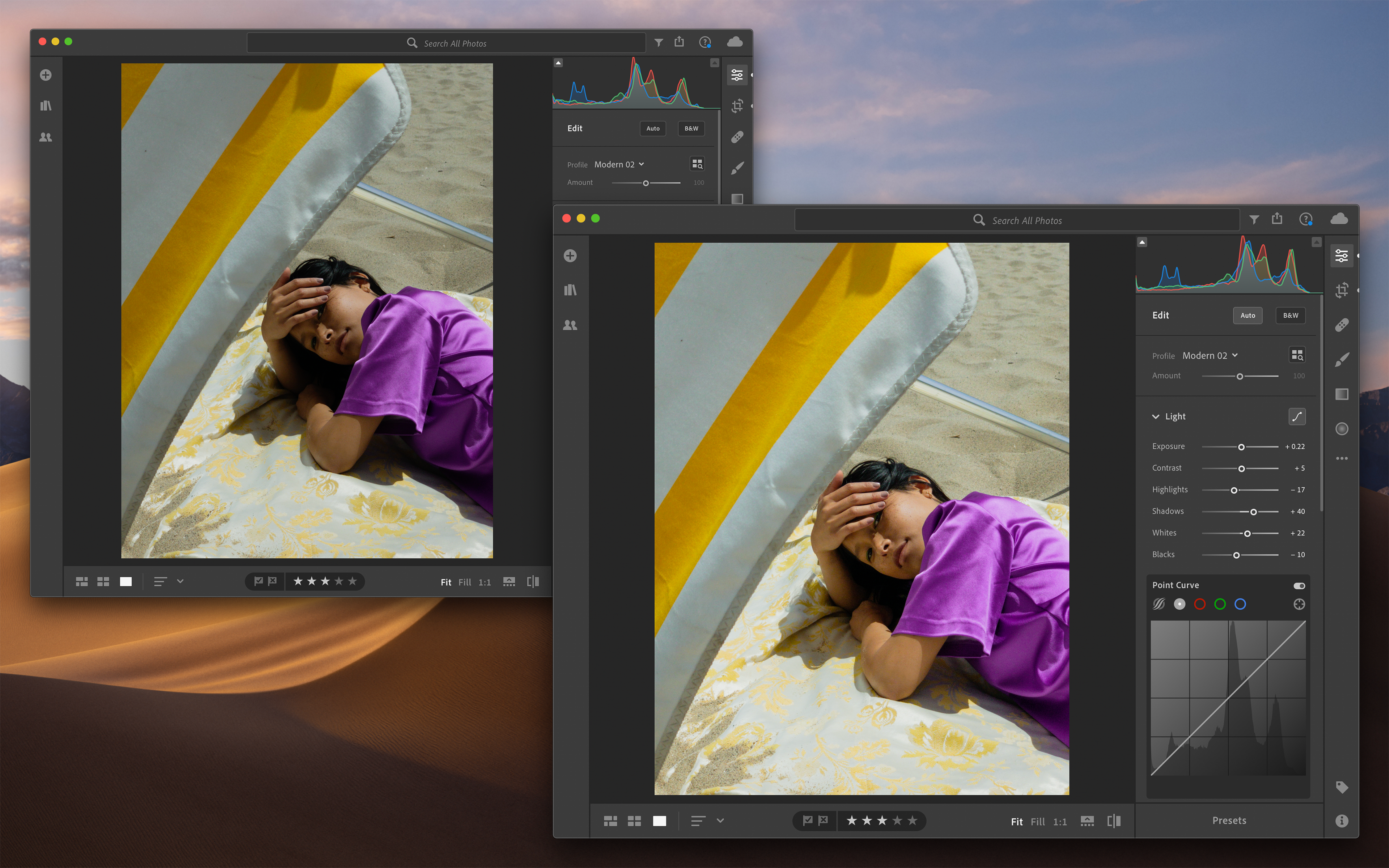 The company’s been making a push for developers to make their wares available through its channels as it pushed toward a more content-focused approach. Of course, the desktop store has been a harder push than its mobile version, given that macOS pre-dated its walled garden by decades in one form or other. Among other methods, Project Catalyst is making it much easier for developers to create apps across platforms.