There are a number of key differences between Apple’s AirPower and lookalike knockoff, AirUnleashed. The most pertinent one, however, is that one of the two is actually available for purchase.

Apple gave up the AirPower ghost back in March, after having gone silent on the product for some time, citing an inability to “achieve [its] high standards.” The company released little additional information, but most reports came down to engineering problems with densely packed charging coils that could ultimately have caused the product to overheat.

Plenty of companies were no doubt planning their own off-brand take on the product, but Apple’s decision to pull out of the category ahead of launch has opened an AirPower-sized hole in the wireless charging mat market. And there are plenty of products waiting in the wings to fill it. 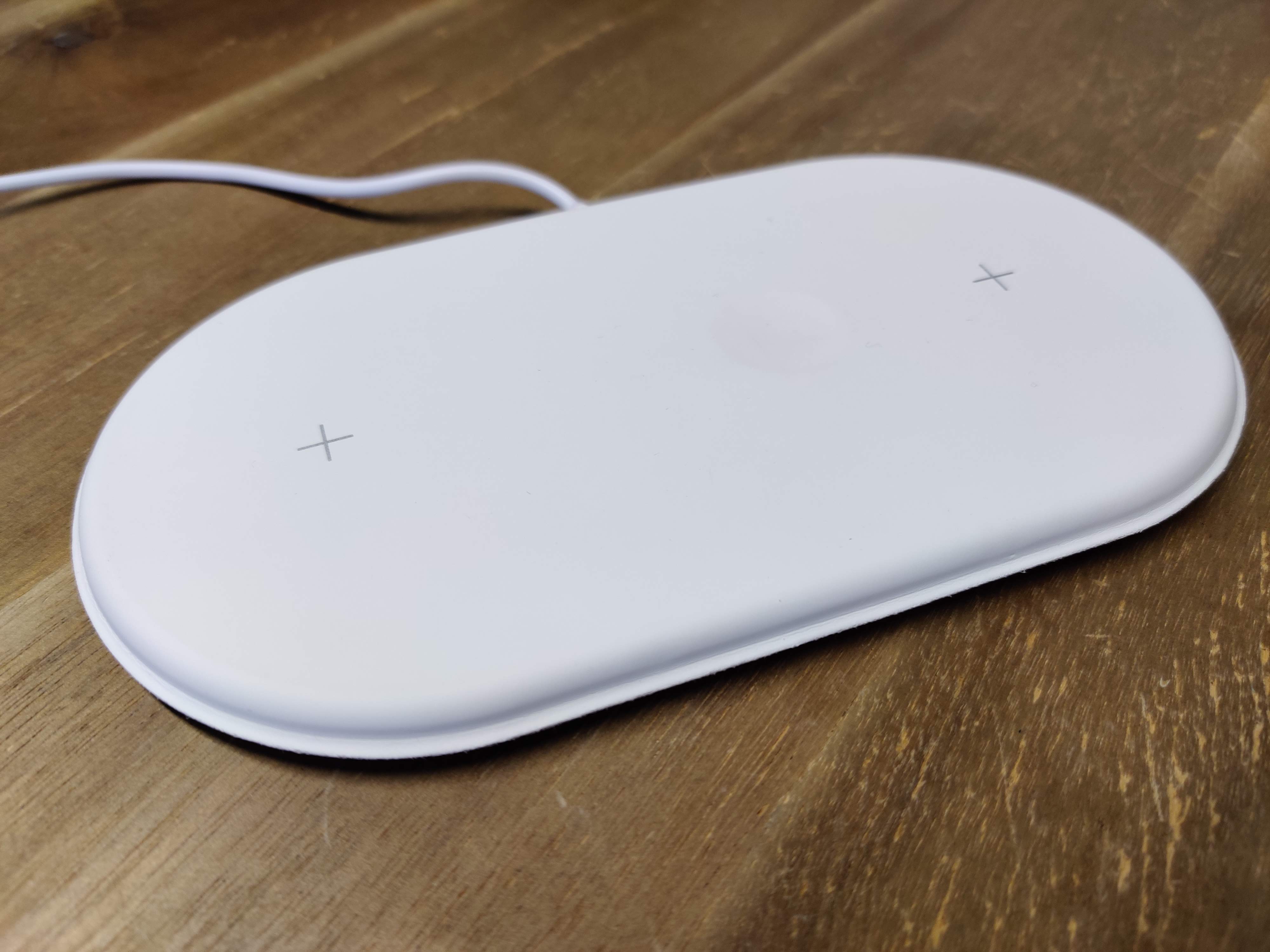 AirUnleashed is pretty shameless in its approach, right down to a minimalist white box that takes more than a few cues from the Cupertino design department. That’s doubly the case with the pad itself, which retains the same pill-shaped form factor, albeit with an off-white (cream? ivory?) coloring.

There are also two plus symbols flanking a small concave circle. The product’s designers designated three distinct spots for the three Apple products (iPhone, Apple Watch and AirPods). Rather than the numerous overlapping charging coils AirPower was said to have, this one sports three, with different wattages for the different devices (7.5, 2 and 5, respectively).

You can use these interchangeably to some degree, but for all sorts of reasons, it’s best to use the allotted wattage for the device category intended. Because the device uses the Qi standard, however, it’s compatible with a pretty broad array of wireless devices. 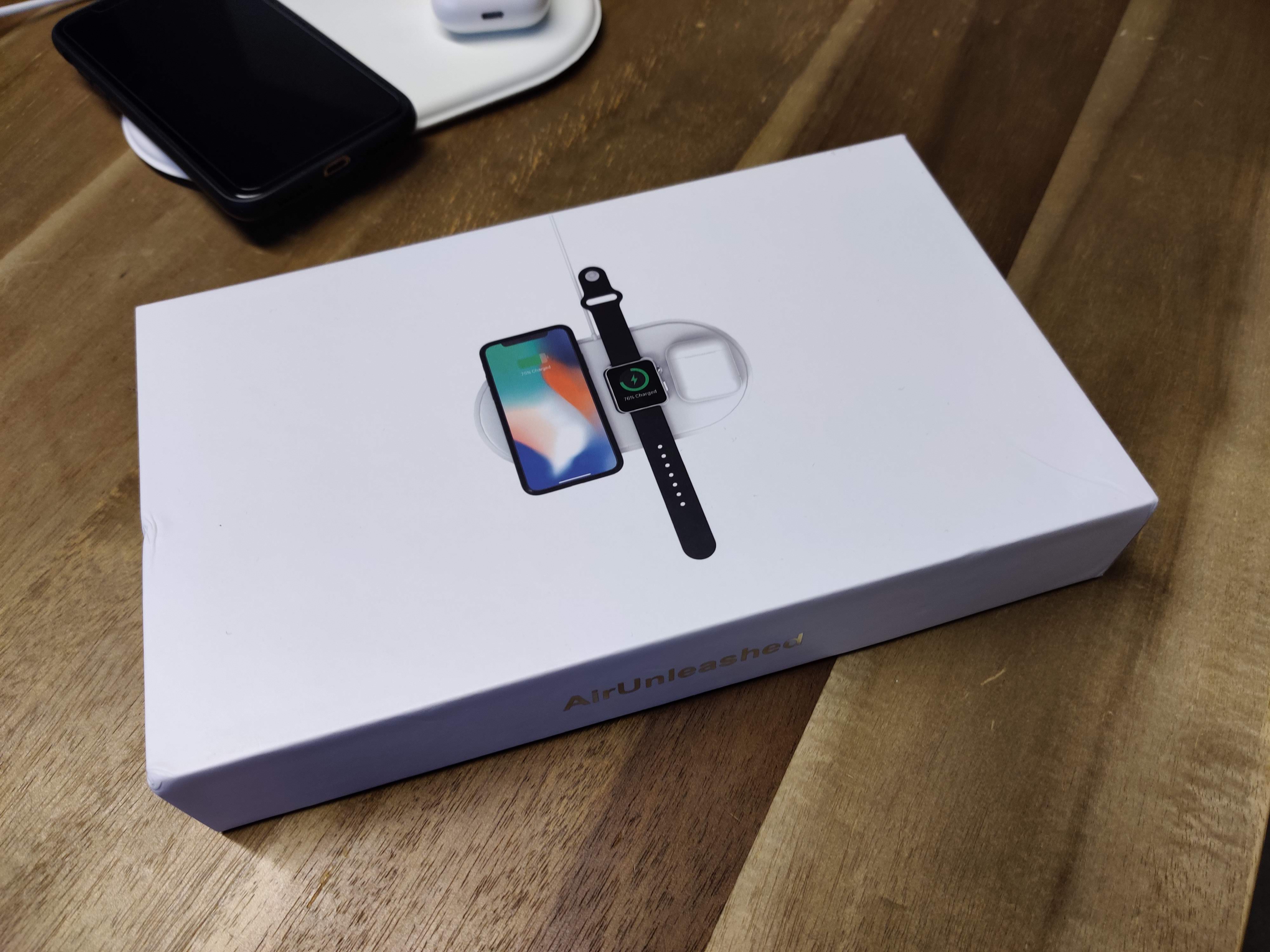 Both the iPhone and AirPods 2 started charging as soon as I placed them on the pad. The Apple Watch was a no go. I reached out to the company about that one — turns out it required updating to the last version of watchOS, which did seem to fix the issue. The fact that the pad just sports the three coils means you’ve got the position the devices correctly, and even after the OS update, I still had trouble getting the watch in the right spot. 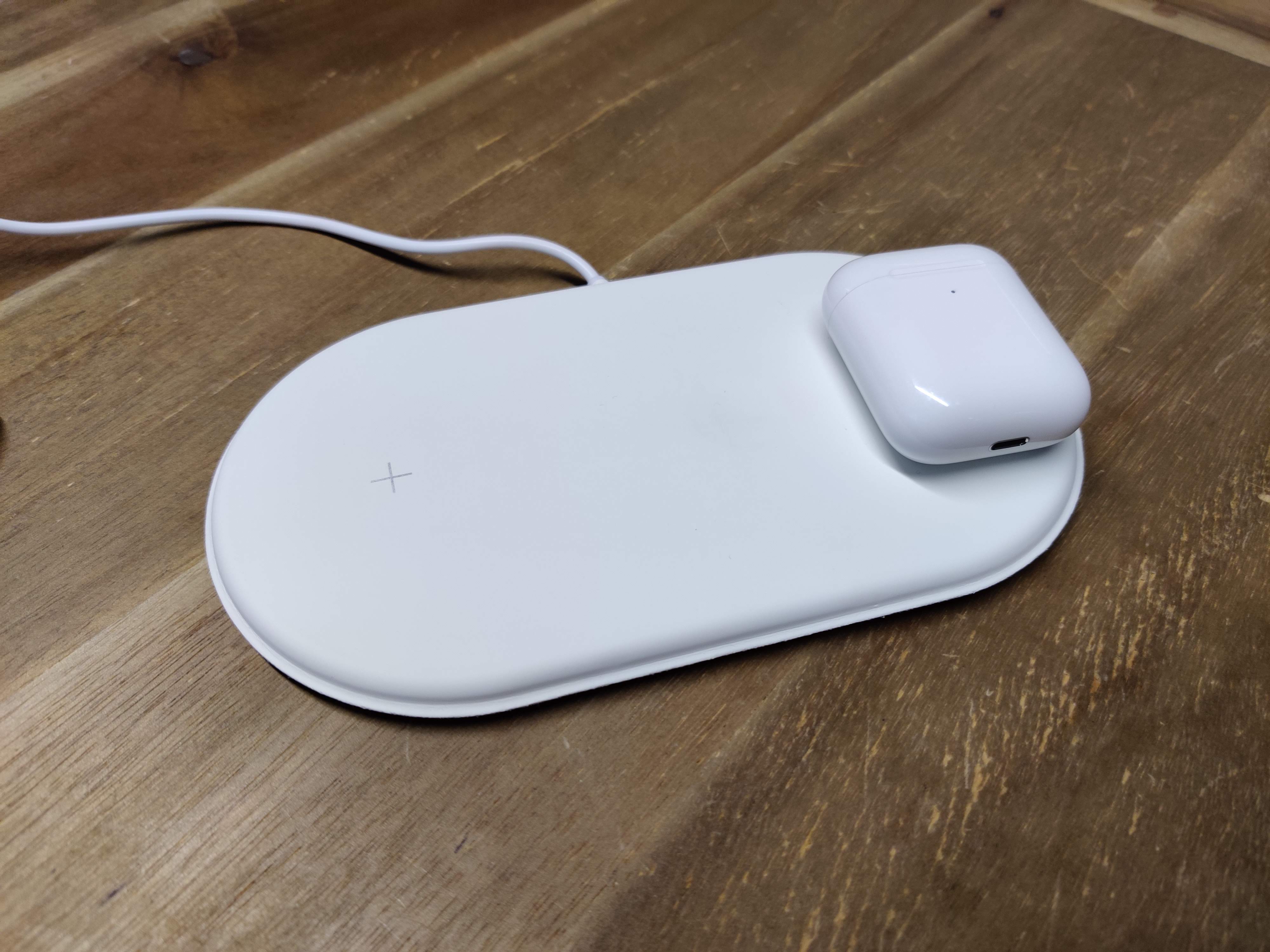 At $99, it’s $50 cheaper than the rumored AirPower price. Weirdly, that doesn’t factor in the price of a wall charger, which is going to set you back another $14 if you decide to go with AirUnleashed’s version. Though given the fact that you’re already dealing with an Apple knockoff, I don’t see why you would.

A cursory look at Amazon finds a number of other AirPower-esque charging pads at a fraction of the price, and all appear to use a similar three-coil solution. I can’t vouch for those, but after a few hours, at least, AirUnleashed seems to be working reasonably well.