After only a few years, Microsoft’s free Visual Studio Code has become one of the most popular code editors on the market. One of VS Code’s advantages is its flexibility. This flexibility does come with some complexity when it comes to getting everything set up. Today, the company launched a new project that makes it significantly easier to get started with writing Java on VS Code.

Recently, a Microsoft spokesperson told us, the VS Code team noticed that it was still difficult for some developers, including students and novices programmers, to set up their Java development environments. Typically, this is a pretty involved process that includes installing a number of binaries and VS Code extensions. 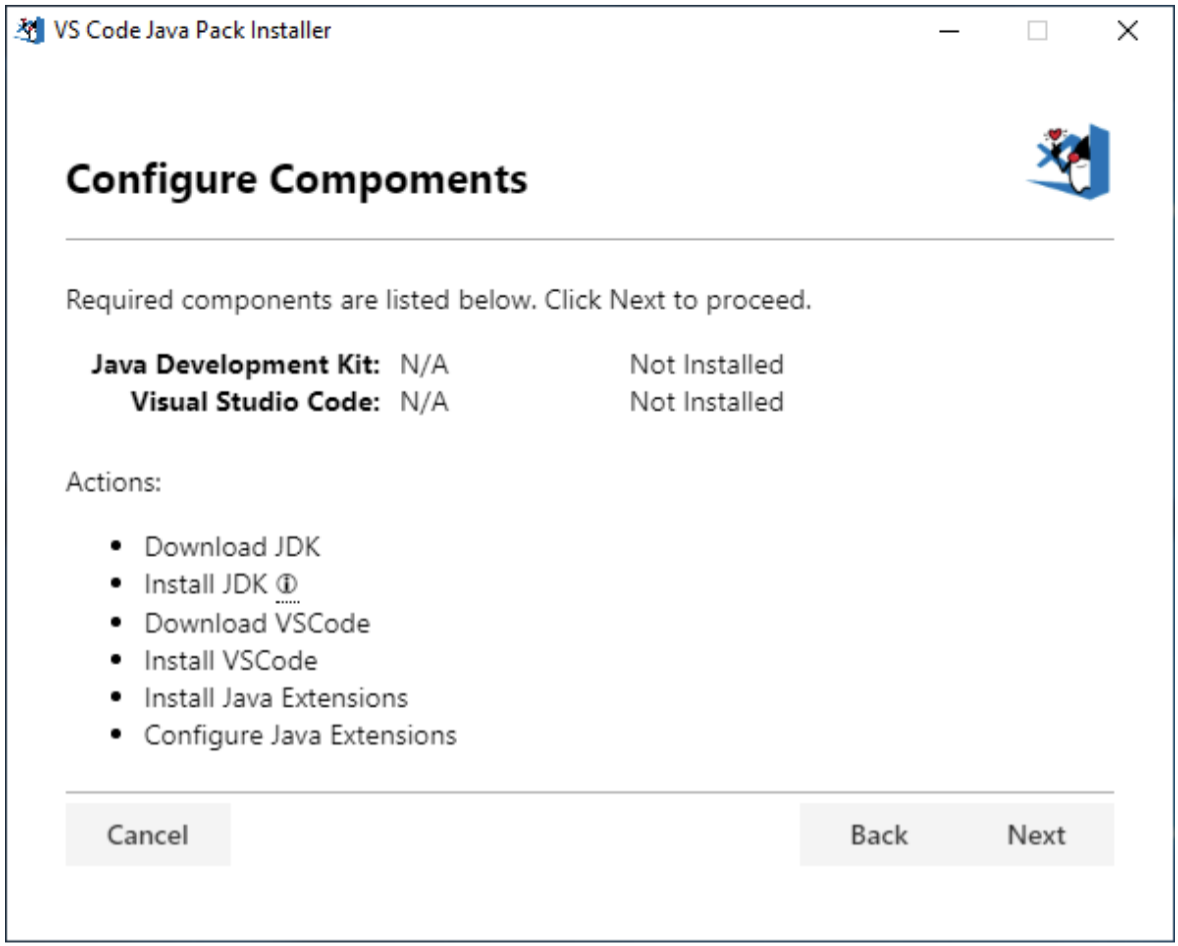 To help these developers, Microsoft today launched an installer that handles all of this for them. It first looks at whether a JDK is already installed or not. If not, it’ll install a binary from AdoptOpenJDK (which Microsoft sponsors), install VS Code if needed and the Java Extension Pack. AdoptOpenJDK, which is essentially a vendor-neutral alternative to the Oracle JDK, is now Microsoft’s recommended Java distribution for users who install the VS Code Java extension.

Currently, the installer is only available for Windows, but the team plans to expand its availability once it sees interest by the community.