The company priced its IPO at $21 per share on Wednesday, raising around $111 million. It then started trading at $26, with shares climbing for most of the day and closing at $39.90 — up 90% from the IPO price.

Y Combinator alumnus Meesho is an online marketplace that connects sellers with customers on social media platforms such as WhatsApp.

We sat down with Nintendo’s Senior Director, Corporate Communications Charlie Scibetta following the big unveils to discuss the company’s take on streaming, mobile and what things look like following the departure of Reggie Fils-Aimé. 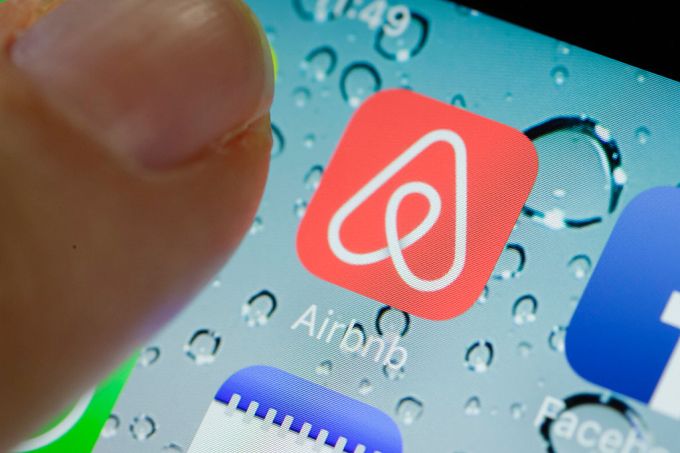 Airbnb Adventures is effectively a collection of tours and trips lasting between three days and a week that go beyond the usual city walking tour.

5. Binance begins to restrict US users ahead of regulatory-compliant exchange launch

Binance, which processes more than $1 billion on a daily basis and for so long has embodied crypto’s Wild West culture, announced that it will launch a U.S.-based service — but, in the meantime, it is implementing restrictions for U.S. passport holders worldwide and those based in the country.

7. Why is Andreessen Horowitz (and everyone else) investing in Latin America now?

Investments by U.S. venture capital firms into Latin America are skyrocketing, and one of the firms leading the charge into deals is none other than Silicon Valley’s Andreessen Horowitz. (Extra Crunch membership required.)