Xprize CEO and Prodea founder Anousheh Ansari dreamed of being an astronaut as a child growing up in Iran, but, understandably, most people around her were skeptical about her ambitions. Yet in 2006, she made that dream come true when she became the first woman to visit the International Space Station as a privately funded citizen (as well as the first Iranian citizen and the first Muslim woman), traveling aboard a Russian Soyuz rocket as a trained and paying guest of the Russian Space Agency.

At the time, NASA wasn’t thrilled about the idea and definitely did not want Ansari to pay a visit. Thirteen years later, the U.S. space agency announced earlier this week that the ISS is officially “open for business,” and revealed that pricing for a night’s stay will be around $35,000 per person (that’s just lodging — you still have to figure out your own transportation). At a Creative Destruction Lab event in Toronto this week, I spoke to Ansari about what this milestone announcement means for commercial space interests, and her perspective on the field and opportunity for space-focused startups in general.

“Actually, I wish I had my laptop to I could show a slide from probably six, seven years ago, maybe even longer, which I used that said ‘ISS for rent. It’s coming true! I’m telling you, I can predict the future,” Ansari joked. “But I think it makes so much sense.” 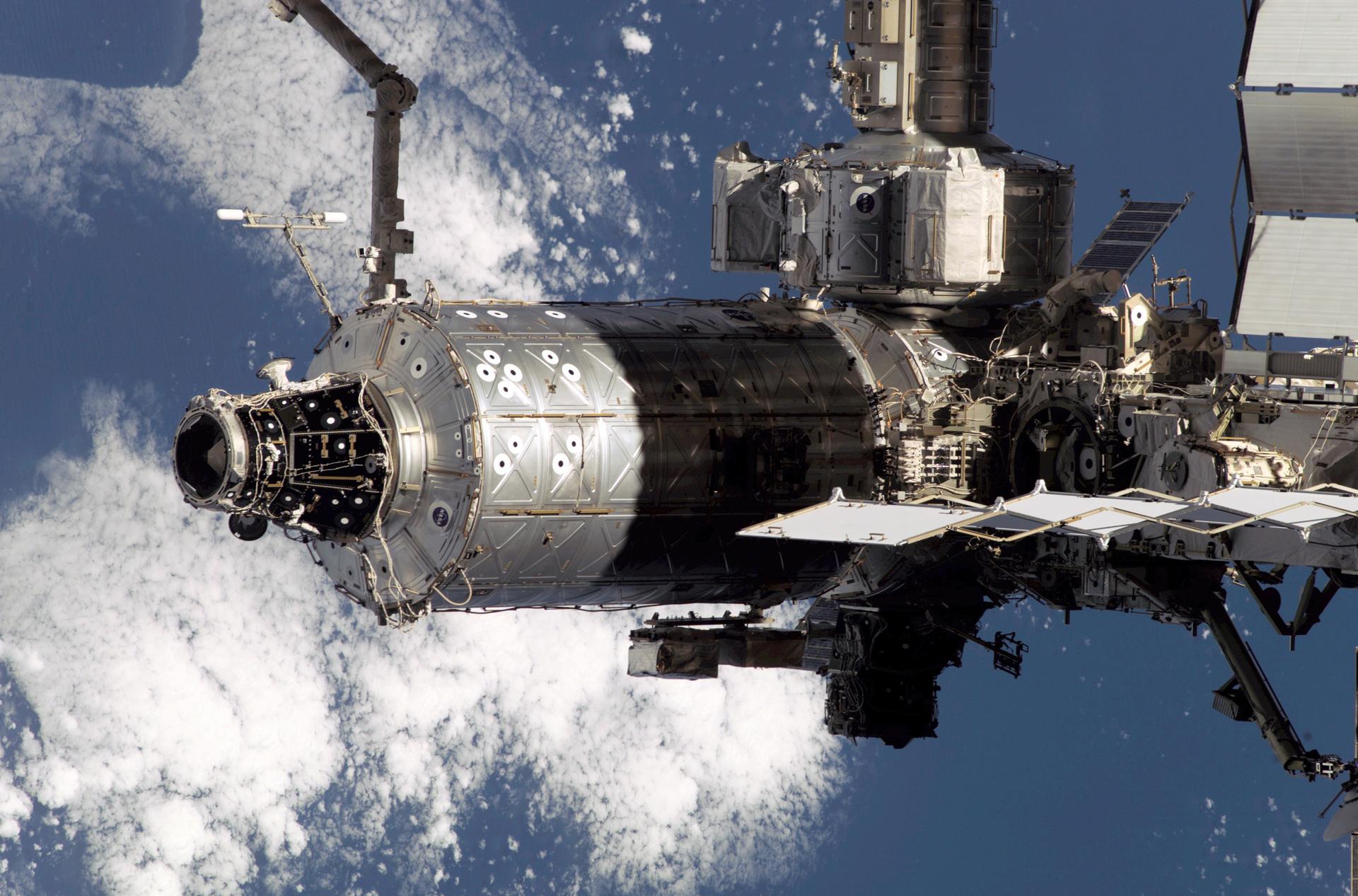 There are a number of reasons the situation has changed regarding how NASA views commercial and private interest in visiting and using the space station. Not least of which is that the station has now aged beyond its original mission parameters, and is definitely nearing its true functional end of life.

“The space station is […] already on extended life right now,” Ansari said. “So now they can generate revenue from, make good use of the space station [beyond its intended mission] so they can invest in the next generation.”

Even if its original, official mission is technically ended, there’s a lot of advantage that private companies can still derive from the facility in the interim.

“There’s so much interest in doing research and experimentation on board the space station, I think the cost is incredibly low,” she added, referring to the pricing quoted in NASA’s guidelines for private astronauts. “I mean, there’s still the cost of access, which will mean it’s not affordable for everyone. But renting the space station for $35,000 a night and doing experiments. It’s incredible.”

“I think there will be a lot of companies, a lot of, you know, pharma, medical and health companies will definitely take advantage of that and do experiments,” Ansari continued. “And, and I’m excited. I’m glad it’s happening.” 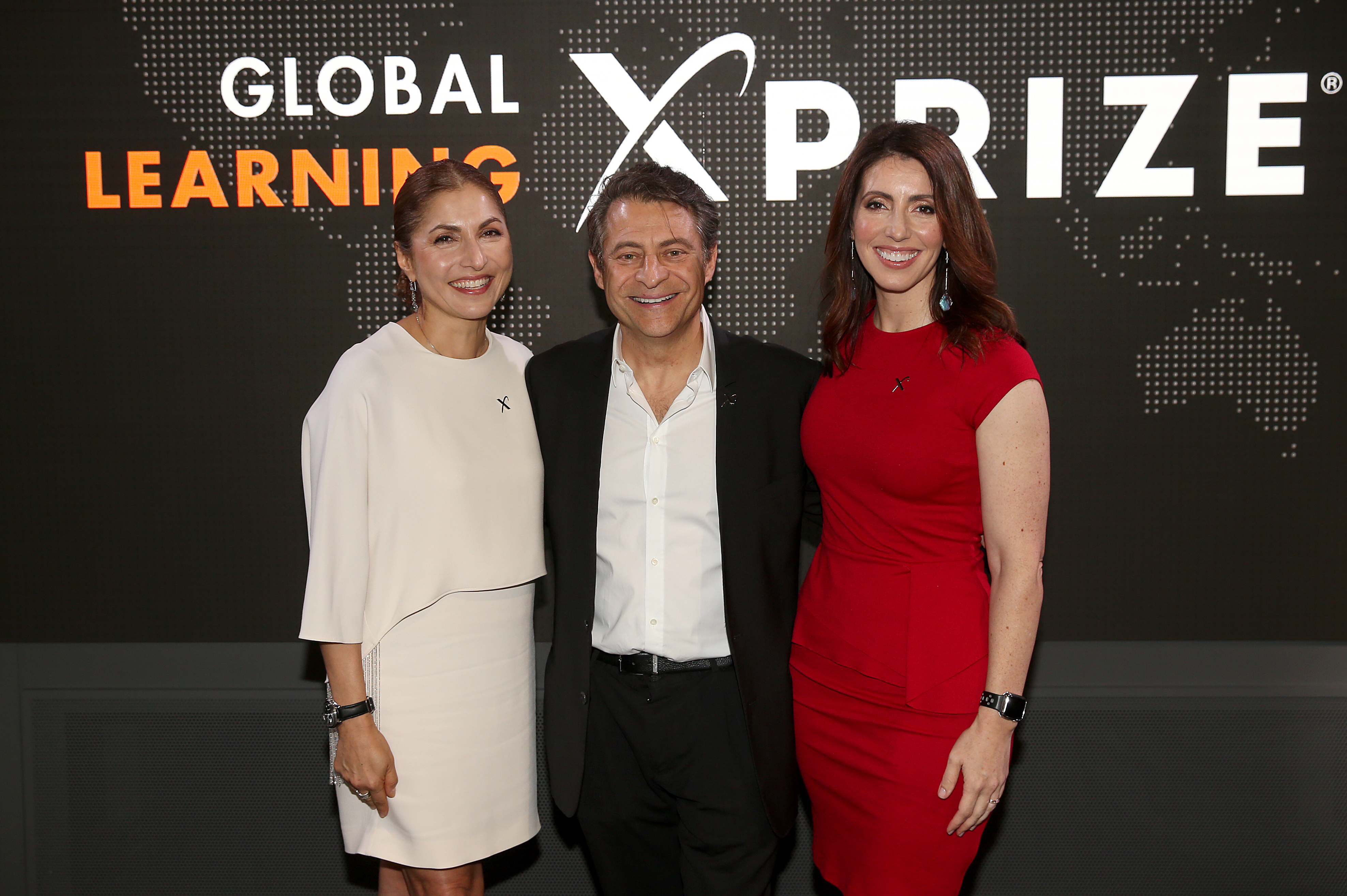 For Ansari, the growth in the commercial space sector has its origins in Xprize, the organization she leads as CEO as of last October. The Ansari Xprize, a $10 million prize so-named thanks to a multimillion-dollar contribution provided by Ansari and her brother-in-law Amir Ansari, was awarded in 2004, and paved the way for the kind of business SpaceX operates today.

“The first prize was a $10 million prize, to go to space twice within two weeks, because we wanted to show that it can be repeated, which means that it is commercially viable — it’s not a science fiction project, and it can be done at a reasonable cost,” Ansari recalled. “We had a requirement, I think it had to be 95% reusable, outside of the mass of the fuel. We didn’t want someone to build two spaceships, fly this one, and then fly this other one. So it was all designed because we wanted to make sure it can really be a business.”

The key ingredient here was to show, for the first time, that this could be a commercially viable interest at investment levels that were not out of reach for private companies to pursue. And another key ingredient was that the project involved making sure participants actually could launch, and were cleared by relevant agencies to do so.

“We had to work with regulators and the FAA to figure out how people could even launch, because the FAA didn’t know how to deal with this,” Ansari said. “They’d never had a private company wanting to launch something to space. So because of our work, and the work we did with NASA and the regulators, they opened up, they created this division — now it’s called the FAA Office of Commercial Space Transportation.” 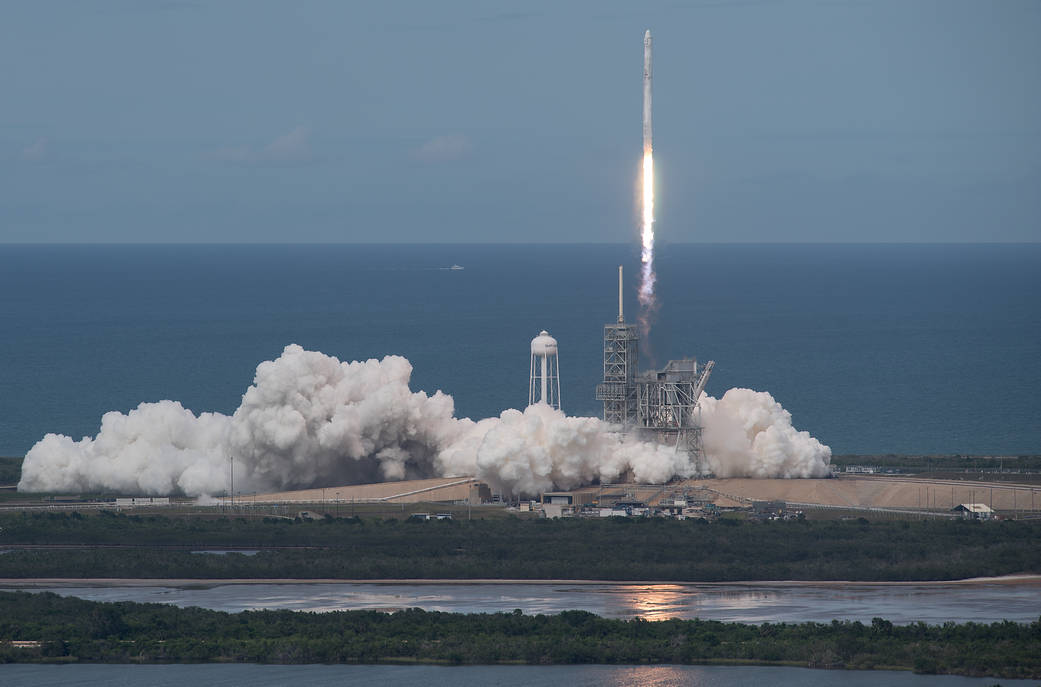 SpaceX’s CRS-11 launch from 2017. SpaceX’s ability to launch privately is due in part to the work Xprize did to help establish guidelines for commercial launch operations.

While her work to date has broken a lot of ground and opened up avenues for startups, Ansari had specific requests about new areas of opportunity and consideration for entrepreneurs in attendance at the Creative Destruction Lab event during a keynote talk she gave to kick off the first day. She noted that there exists plenty of potential for “cloud systems that exist above the clouds,” since data warehouse facilities operating in space would have immediate benefits in terms of energy collection and thermal management.

She also called for startups to focus on making sure they consider knock-on effects of the things they build. Space debris, as one example in the specific — and more generally, a reminder that exponential change naturally engenders a reaction of fear.

“It’s a difficult thing, because as engineers we just like to play with toys and play with technology,” she said. “But it’s up to us in this room to help make sense of this.”