Uber has unveiled a new model of its JUMP electric scooters, featuring a bigger frame and hand brakes. Uber plans to deploy these scooters in the U.S. on June 24 and in Europe later this summer.

Uber first deployed electric scooters last October in Santa Monica, Calif. At launch, JUMP relied on Xiaomi Ninebot scooters, but that’s no longer the case with version two. Instead, JUMP partnered with a different company — one Uber is not disclosing the name of — to build these scooters. 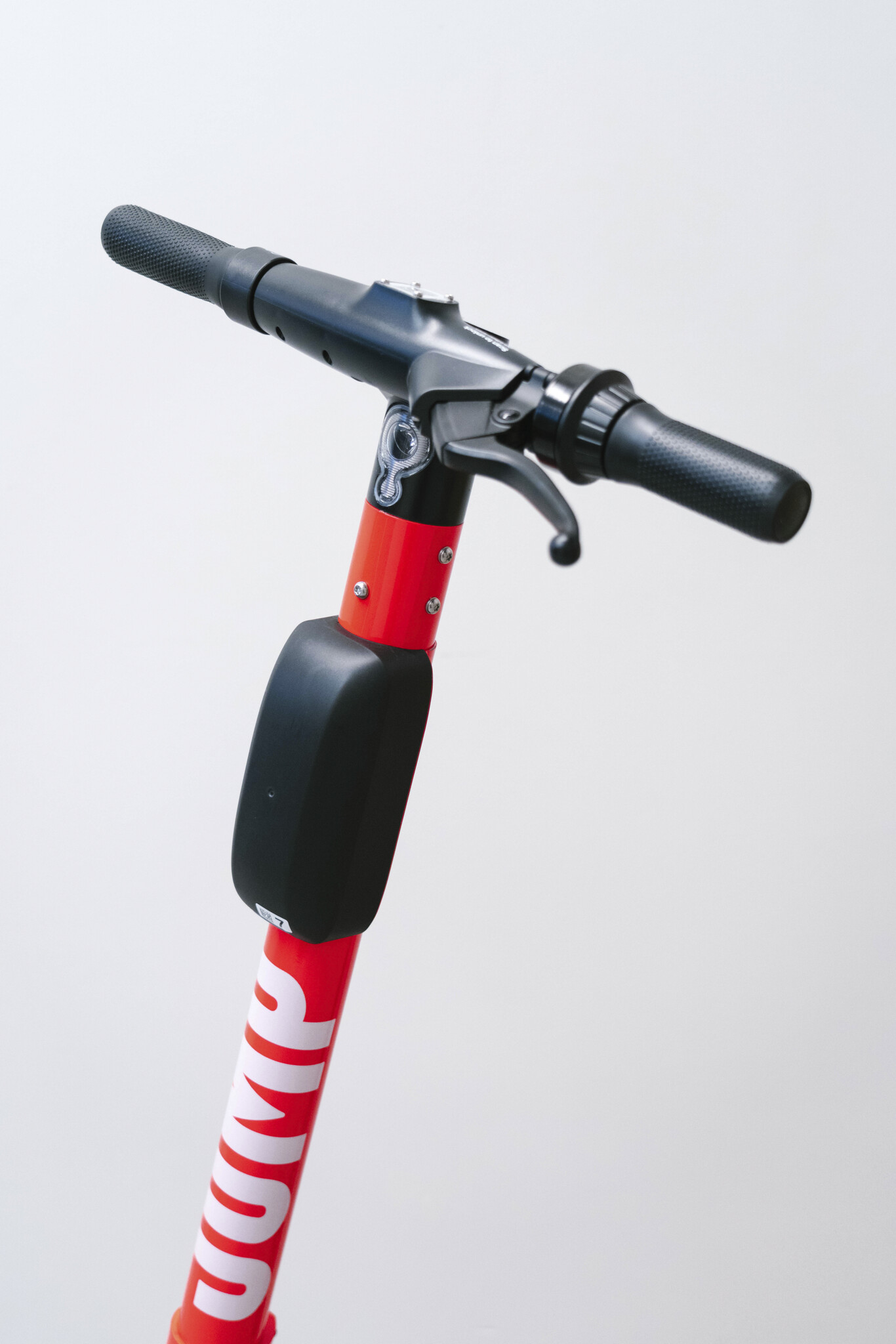 “Uber is innovating new mobility hardware to make it safer and easier for people to choose bikes and scooters over cars,” Uber Head of New Mobility Rachel Holt said in a statement. “The more our technology can expand access to bikes and scooters, the greener and less congested cities will be.”

While Uber does not specifically break out new mobility growth, Uber CEO Dara Khosrowshahi said on an investor conference call for Q1 2019 that gross bookings for new mobility “grew strong quarter over quarter.”

Uber’s other bets, which includes freight and new mobility, saw gross bookings of $132 million for Q1 2019. That represented 230% growth from the same quarter last year, while ridesharing grew just 22%.

Designed by Uber Director of Engineering for Energy Storage Systems Celina Mikolajczak and her team, the swappable batteries are much safer than the ones that have been in the scooters and bikes we’ve seen, she told TechCrunch.

“It’s a growing industry,” Mikolajczak told TechCrunch. “And the regulations, the standards have not caught up. Where in an automotive space, you would have propagation resistance in your battery pack built in and designed in, those requirements have really not moved into the bike and scooter area. But one of the things that we’re doing, as the battery team is, we’re bringing those requirements into that area, so that when we come out with our new swappable battery, it’s going to be at a new level of safety and a much higher level of safety than anything that’s been in the scooter and bike fleet till now, which is exciting. And, you know, one of the things that we can bring that’s unique and different compared to you know, what’s out there.”

Before, while JUMP was able to swap out the batteries back at the warehouse, Mikolajczak said they weren’t truly swappable.

“The current batteries that are on the scooters and bikes are really not designed to be swappable,” she said. “With the JUMP bike, you can swap the battery but it’s something the operator has to do. There’s some fussy connections in there. What we’re doing for the new battery packs is to make them user-swappable so that anyone can swap this battery pack really quickly and easily. That’s something that just hasn’t been done.” 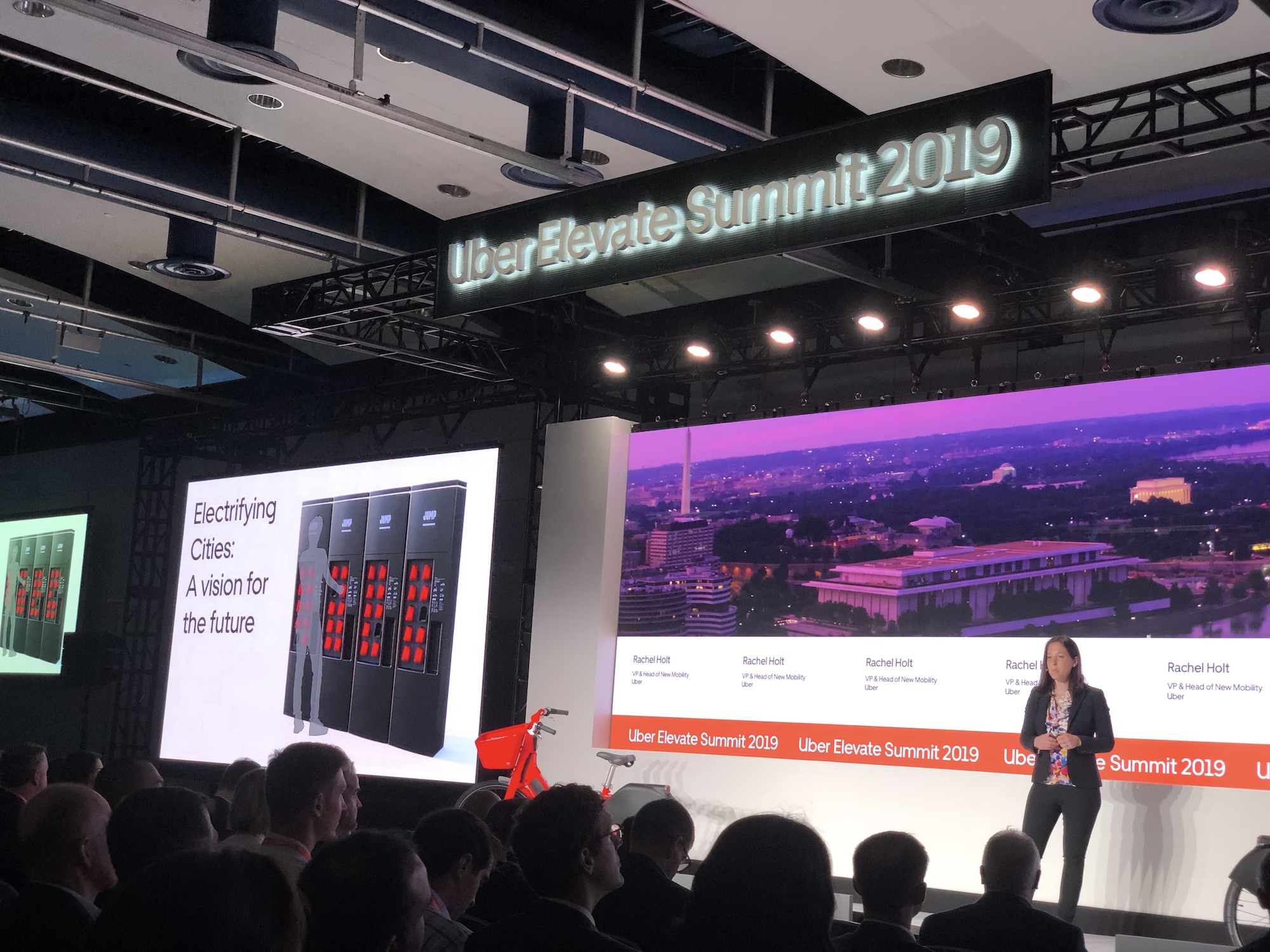 This could mean kiosks around the city where you swap the battery out for a new one and then bike farther. Or, you park the bike near a battery kiosk and the next person swaps in a new battery before they ride off. 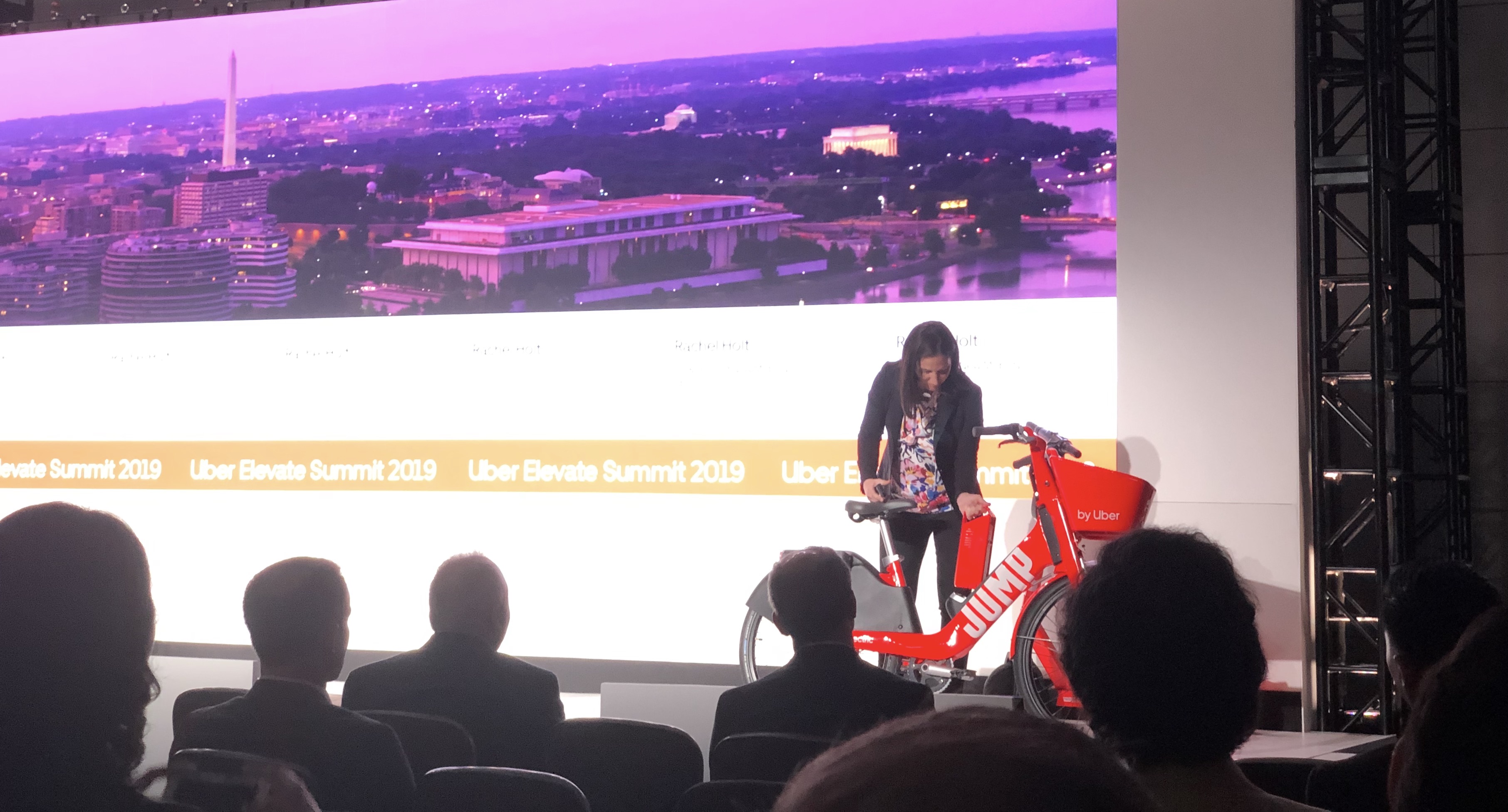 “So that becomes a lot more self-serve,” she said. “If they’re user-swappable, they swap a lot faster than if you send people out to do it. We’re exploring a few different options on that.”