Like many good ideas, CrowdStrike, a seller of subscription-based software that protects companies from breaches, began as a few notes scribbled on a napkin in a hotel lobby.

The idea was to leverage new technology to create an endpoint protection platform powered by artificial intelligence that would blow incumbent solutions out of the water. McAfee, Palo Alto Networks and Symantec, long-time leaders in the space, had been too slow to embrace new technologies and companies were suffering, the CrowdStrike founding team surmised.

Co-founders George Kurtz and Dmitri Alperovitch, a pair of former McAfee executives, weren’t strangers to legacy cybersecurity tools. McAfee had for years been a dominant player in endpoint protection and antivirus. At least, until the emergence of cloud computing.

Since 2012, CrowdStrike’s Falcon Endpoint Protection platform has been pushing those incumbents into a new era of endpoint protection. By helping enterprises across the globe battle increasingly complex attack scenarios more efficiently, CrowdStrike, as well as other fast-growing cybersecurity upstarts, has redefined company security standards much like Salesforce redefined how companies communicate with customers.

“I think we had the foresight that [CrowdStrike] was going to be a foundational element for security,” CrowdStrike chief executive officer George Kurtz told TechCrunch this morning. The full conversation can be read further below. 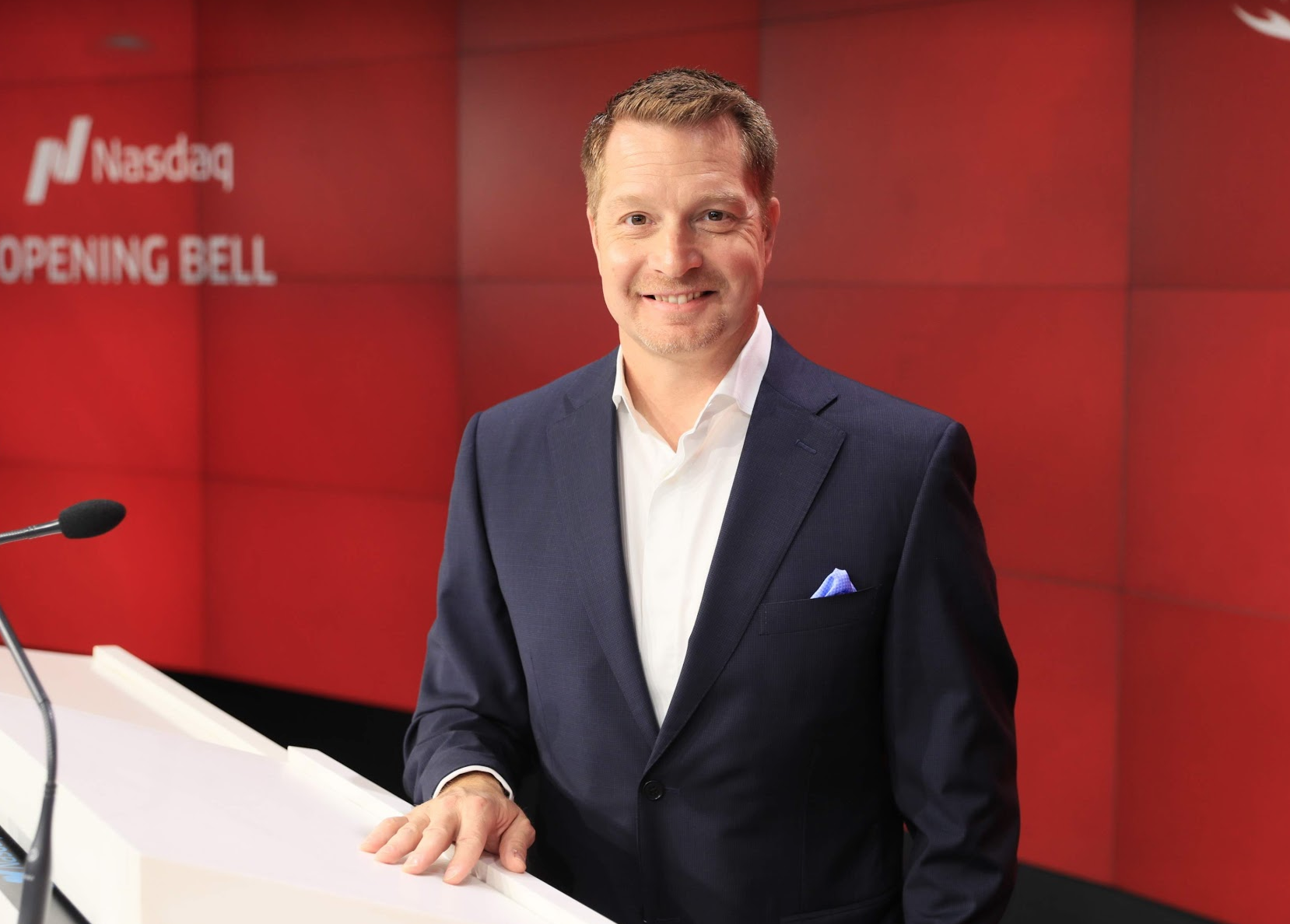