The company behind the Unreal Engine and the ridiculously successful Fortnite phenomenon has just picked up Houseparty. Terms of the deal were not disclosed.

Founded in 2015, Houseparty is a social network that delivers video chat across a number of different platforms, including iOS, Android and macOS. Epic CEO Tim Sweeney said, “By teaming up, we can build even more fun, shared experiences than what could be achieved alone.”

The work, featured in a site-specific installation in the U.K. as well as circulating in video online, was the first high-profile test of Facebook’s content review policies since the company’s decision not to remove a manipulated video of House Speaker Nancy Pelosi. 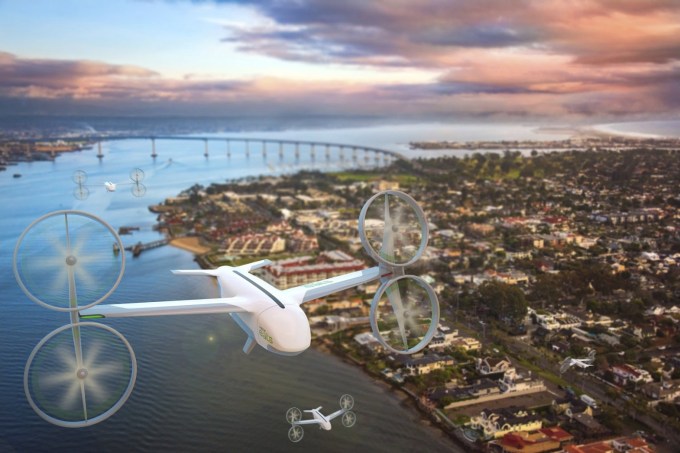 This comes after the Federal Aviation Administration awarded Uber and San Diego the right to test commercial food delivery via drone.

6. Facebook’s Blood Donations feature arrives in US, will alert donors in times of need

Since 2017, the company has been working with blood donation centers worldwide that have been able to use the platform to reach potential donors and then reach out to them in times of need. Now, Facebook is bringing its Blood Donations feature to the U.S.

7. The future of car ownership: Building an online dealership

Several young companies — like Carvana, Shift, Vroom and Joydrive — are attempting to put the dealership online, allowing customers to buy, trade-in and even test drive vehicles without talking to a salesman in an oversized golf pullover. (Extra Crunch membership required.)