The quest to create a social auditorium in virtual reality has eaten many VC dollars over the years. While plenty of contenders have emerged, it’s likely Against Gravity’s Rec Room has been the most creative in its approach to capturing a niche market while plotting how to build a sustainable business based on users in VR headsets talking to one another.

The Seattle startup has told TechCrunch exclusively that it has bagged $24 million over two rounds of funding. The studio’s Series A was led by Sequoia and their Series B, which just recently closed, was led by Index Ventures. Against Gravity has a bevy of top investors that also participated in the rounds, including First Round Capital, Maveron, Anorak Ventures, Acequia Capital, Betaworks and DAG Ventures.

The company didn’t break down the specific details of the rounds. Against Gravity was authorized to raise up to $15.4 in its Series B at up to a $126 million post-money valuation, according to Delaware stock authorization docs we got from PitchBook. The company didn’t comment on the valuation. 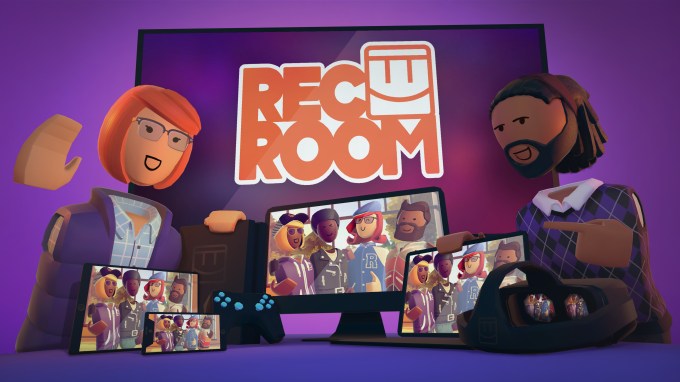 Rec Room is hardly a household name compared to some major console titles, but among virtual reality users, the title has been a standby known for the diversity of gameplay available inside its walls and its wide support for hardware. Users are able to create experiences or “rooms” that can be accessed by other users. They don’t need any coding knowledge to build these spaces, as creation all happens within the game and can be done by multiple users simultaneously.

Rec Room is also about to surpass one million rooms created by users on the platform. The company says these environments include “sports games, shooters, adventure quests, nightclubs, club houses, and escape rooms.”

While companies like Linden Labs, the creator of Second Life, have focused their VR efforts on realistic but unvarying user-created environments, Against Gravity has seemingly one-upped their strategy by focusing on dynamic gameplay modes where the emphasis is on user interactions as opposed to graphic fidelity.

The Seattle startup, which was founded in 2016, now has 35 employees building out and maintaining Rec Room. The company is playable on a variety of platforms, and is about to add iOS support to its roster, an expansion that could bring a lot more users onto the VR-centric platform. 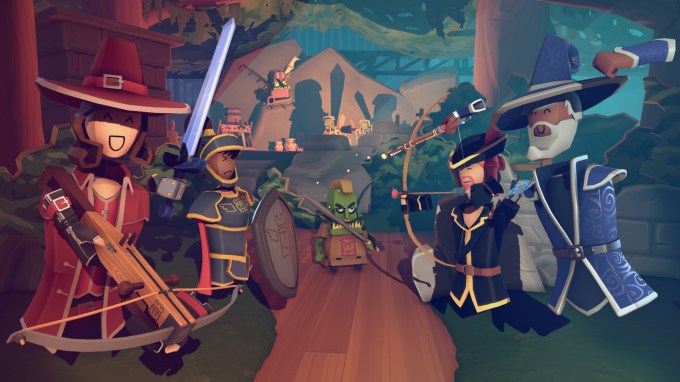 Rec Room’s content isn’t monetized too aggressively at the moment. CEO Nick Fajt thinks some of the user-generated experiences are going to offer an interesting opportunity down the road, prompting users to spend in-game tokens on more than just upgrades to the platform’s Playmobil-like avatars.

“I think a direction that we’re actually excited about is that we want to let the users creating some of this content charge tokens to play them,” Fajt tells TechCrunch. “I think that’s one that we’re kind of on the cusp of doing and we’re hoping to get that out later this year.”

For Against Gravity, timing has always been a key consideration for expansion, especially inside the slow-growing VR market, which has only recently seemed to hit a stride. I chatted with Fajt back in 2017, and he told me that the key for VR startups surviving was staying lean and biding their time until standalone mobile headsets with positional tracking and motion controllers were released. Facebook’s Oculus Quest headset, which came out less than a month ago, is perhaps the first clear device to fit that vision.

One of Facebook’s head AR/VR executives shared earlier this week that more than $5 million in Quest content had been sold in the company’s store in the first two weeks after the device’s launch. That’s a major development for an industry that hasn’t seen many smash hits, but for free-to-play game makers like Against Gravity, which has now raised $29 million to date, there’s plenty of maturation in the VR market that still needs to happen.