The travel tech industry has got another unicorn. Following the likes of Airbnb, OYO, Traveloka and Klook, Korea’s Yanolja said today it has closed a $180 million Series D round that takes it valuation beyond $1 billion.

The investment is led by GIC, a Singapore sovereign wealth fund, and Booking Holdings, the U.S. firm behind travel services such as Booking.com, Agoda.com and more. The company had previously raised around $60 million, according to Crunchbase data. In 2017, Bloomberg reported that its valuation was over $500 million.

Yanolja is best known for reinventing the concept of love hotels in Korea — turning them from seedy places into attractive short-term rental options for young people and travelers. Founded by a former hotel worker, Lee Su-jin, it started out as an advertising platform for love hotels before adding its own app-based booking service.

Today it claims more than 200 hotels in Korea and it has expanded overseas. Last year, it struck a deal to invest $15 million into Zen Rooms, a Rocket Internet-backed budget hotel network, in what could eventually become an acquisition. Now, it is spreading its wings through a partnership with Agoda, the hotel booking platform owned by Booking. 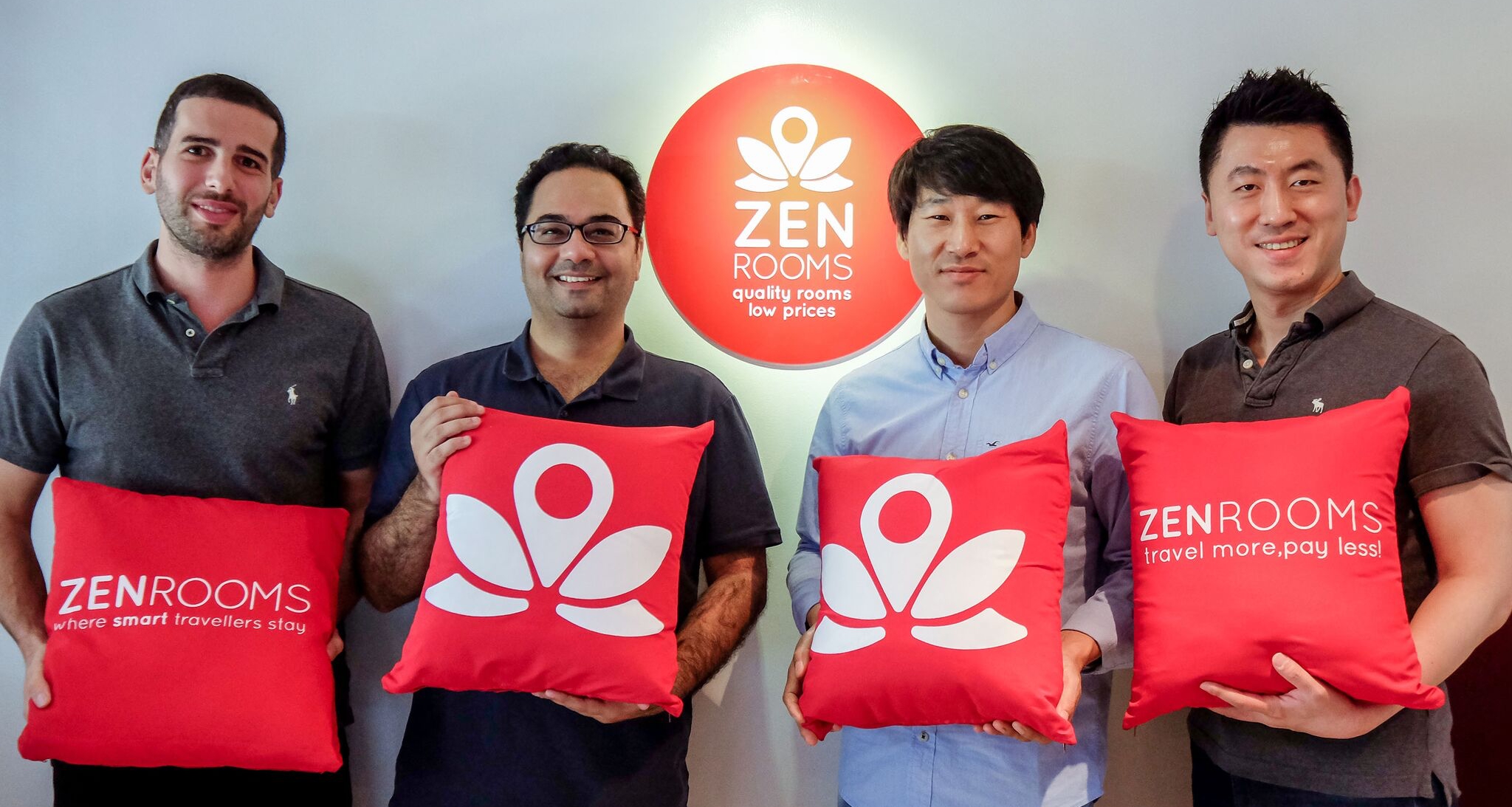 There are certainly parallels between Yanolja and OYO, the India company that has reformed unorganized small hotels by introducing minimum standards and a network effect for businesses. OYO has won the backing of SoftBank’s Vision Fund, raising $1 billion last year, while Airbnb is also an investor.

Flushed with cash, the Indian company has expanded into China, where it claims to be the country’s second-largest hotel chain, Southeast Asia and, most recently, Europe through the $415 million acquisition of Leisure Group from Axel Springer.

Like OYO, Yanolja is counting on going overseas to develop its business.

“We are very keen to go global,” CEO Kim Jong-yoon told Reuters in an interview following the new financing.

Going public is also a priority. Bloomberg reported back in 2017 that the wheels were in motion, but things have taken longer. Kim told Reuters that 2022 is the rough timeframe for an IPO, presumably, that means the company will give its international expansion plan to chance to run first.

Yanolja said that its revenue has grown an annual rate of over 70% over the past five years. Reuters added that revenue last year reached 188.5 billion KRW ($160 million) — that’s nearly double the previous year but the company is not profitable yet.