Holberton School, which sees itself as a college alternative for budding software engineers, today announced that it has opened a campus in Medellin, Colombia. With this, it now operates two schools in the country after opening its Bogota campus earlier this year.

The idea behind Holberton School, which doesn’t charge any upfront tuition and uses a blind, automated admissions process, is to provide project-based software engineering training that will allow students to get industry jobs. Unsurprisingly, the school’s origins are in Silicon Valley, where it has been operating for a few years now. In addition to Silicon Valley and Colombia, it also recently opened a campus in Connecticut. Its students from these programs have landed jobs at a number of high-profile companies, ranging from Apple to Google, Amazon and Tesla. 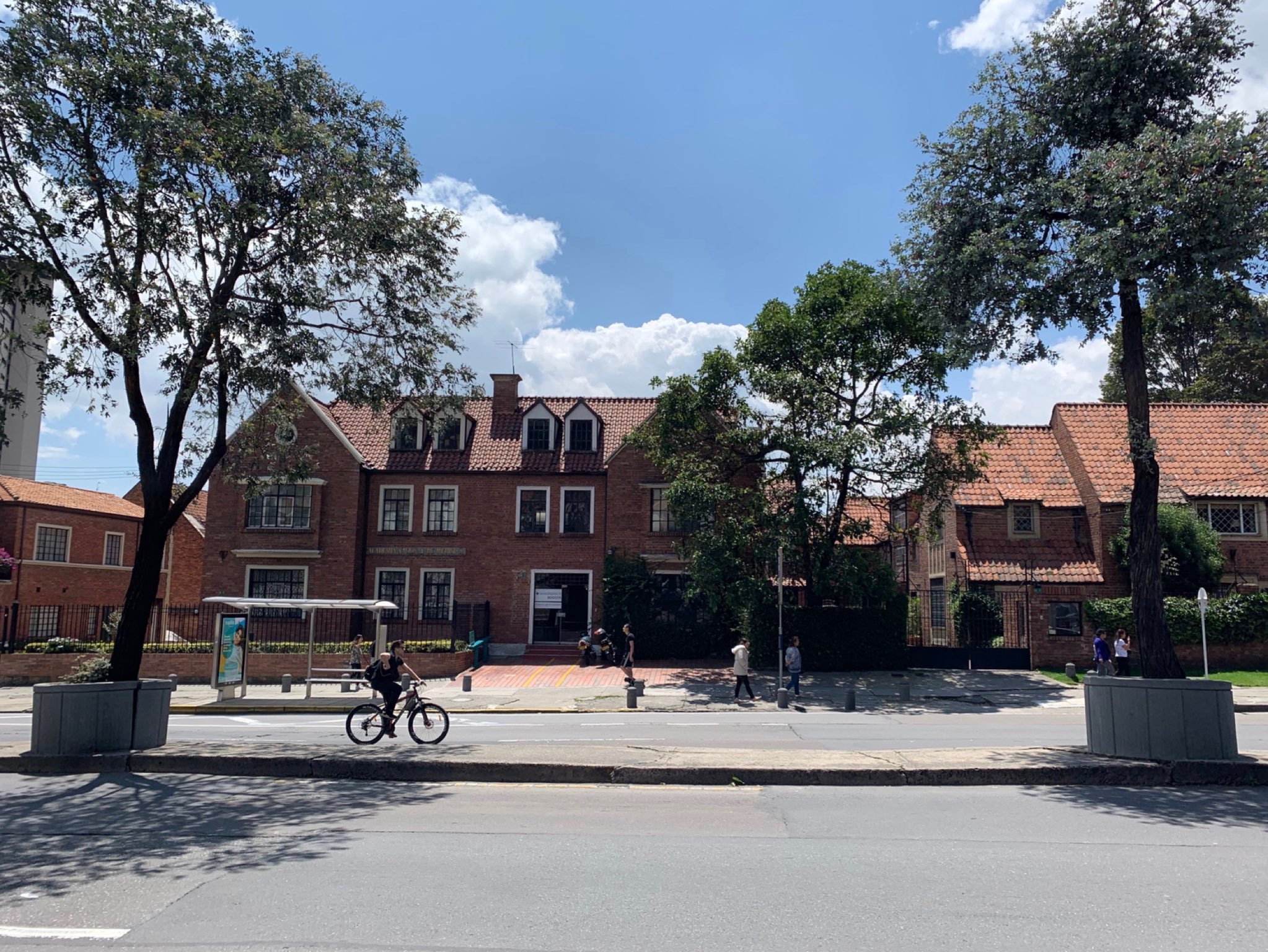 “Our administration is on a deliberate path of a digital transformation of the economy, from manufacturing to ‘mindfacturing’ through the production and export of intellectual property,” said Colombian president Iván Duque Márquez in a prepared statement. “We are keenly aware that there is a deficit in software engineers and programmers, in Colombia and globally. Our priority is to reform education towards a digital economy, at all stages of education […] supporting efforts of the software industry training software engineers around their needs with disruptive initiatives.”

Depending on how much you’ve followed the transformation of Medellin in recent years, opening a coding school there may still seem like an odd choice. These days, however, Medellin is a bit of a hub for digital innovation.

“Colombia’s digital growth is so impressive that they cannot currently train the required pool of software engineering talent fast enough,” said Holberton co-founder Sylvain Kalache. “These new schools will enable Colombia to take a quantum leap into the Fourth Industrial Revolution and give so many of its citizens lasting skills and high-quality jobs.”