As it did last year, Microsoft used its Xbox E3 keynote to announce its moves in bulking up its in-house gaming content.

At its press conference, the company’s Xbox Game Studios head announced that Microsoft had acquired SF-based Double Fine Productions, a game creator that’s been around since 2000 and was founded by LucasArts’s Tim Schafer. As is the case with past acquisitions, it sounds like Double Fine Productions will continue to operate largely externally, now beneath the Xbox Game Studios entity. 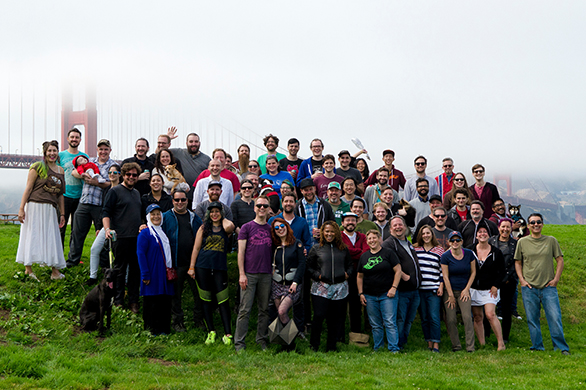 There may be more studio acquisition announcements on the way, we’ll keep this post updated if so…

Double Fine Productions notably raised around $3 million in a Kickstarter campaign to create a title, later called Broken Age. The idea of crowdfunding a game was pretty novel at the time when they did it 2012. It is of course, more commonplace now.

The company’s first title Psychonauts was released in 2005. Following the acquisition announcement, the studio showed off a trailer for Psychonauts 2 which is coming to Xbox Game Pass, Xbox One and PC.

Acquiring a host of small indie game studios seems to be Microsoft’s recent strategy in building out its content on Xbox Game Pass, bringing the service its own constant stream of original content.