Hey, weekend readers. This is Week-in-Review where I get hopped up on caffeine and give a heavy amount of analysis on one story while scouring the rest of the hundreds of stories that emerged on TechCrunch this week to surface my favorites for your reading pleasure.

Last week, I talked about the Apple device that was putting a kink in the company’s new pricing strategy. Of course, this week we saw that strategy reach new heights with the Mac Pro, but more on that in a bit.

I’m a couple hours away from flying down to Los Angeles to check out the E3 gaming expo, but one of the biggest gaming announcements of the month already happened this past week when Google shared some more details on its Stadia cloud gaming platform.

Stadia’s approach is far from unprecedented, but Google’s solution might be one of the more thoughtful efforts we’ve seen. We got some more details this week, here’s my story, and here are the top-level details:

This is a pretty aggressive showing for Google.

Given the infrastructure costs, $9.99 is pretty cheap and adding a free tier is a bold call. Google’s strategy might be as formidable as they could make it, but that doesn’t mean that they’re going to win the cloud gaming market… 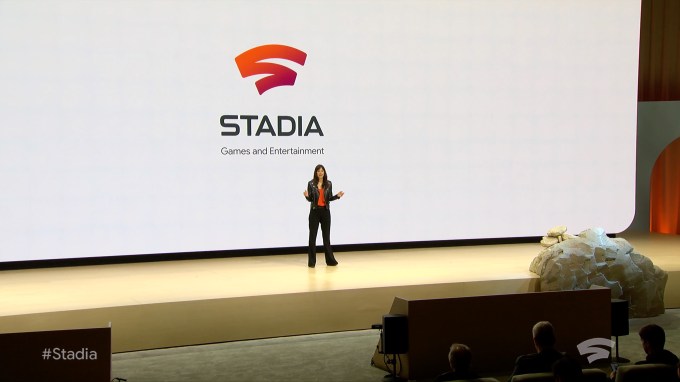 The first thing to acknowledge is that because of the incredibly stiff infrastructure/network demands of these plays, the only companies that can likely take on Google here are Amazon and Microsoft.

The AWS giant is already renting out some very expensive cloud GPUs but they haven’t made any indication of a foray into a gaming-focused subscription, though it may not be long if this market finds legs. Microsoft on the other hand is probably hours away from making its announcement. At 1pm PT Sunday, the company’s Xbox head is expected to share the company’s cloud-gaming plans, I’ll be there reporting on the news.

Google is acting plenty aggressive but Microsoft still has a huge upper hand. Becoming a gaming company is about far more than infrastructure and Google doesn’t have much history on its side when it comes to high-end gaming or… the games.

YouTube Gaming is probably Stadia’s best asset and integrations there can leverage that platform’s reach to encourage experimenting with the platform, but I still don’t trust the company to follow through with the resources to get enough developers to bring their titles to Stadia. The initial market that Stadia is grabbing for just feels so niche and Google hasn’t exactly been known to follow-through on consumer efforts that take longer than a few rounds of internal performance reviews to take off.

The Stadia team has already shown off a few games, but there are tens of millions of Xbox Ones out there filled with purchased titles and Google might just be probably overestimating the appeal of their cross-platform approach.

Google’s understated claim is that this is a limitless platform that can bring your desktop games to phones, tablets, laptops and TVs, but how many places do consumers really want desktop-class games? Can it truly claim to be a mobile-friendly platform when it only supports a few of its own phones at launch? More so, do people want to connect a game controller to their phone? It all seems like a fairly niche grab.

Google’s Stadia marketing seems to be looking to convert console users to ChromeCast users but given that YouTube Gaming is the company’s best discovery method, what’s likely going to end up happening is that Stadia drags in a very niche subset of aspiring PC gamers who don’t want to pay for high-end rigs. This will probably bring in some free Stadia Base 1080p users, but it’s going to be the latency — no matter how minimal Google can claim it to be — that shuts out a lot of PC die-hards from signing onto the Stadia Pro plan.

For single-player experiences, Stadia won’t have too many issues, but a lot of the top game publishers are focusing their full efforts on multi-player. Google barely touched on the topic of multi-player at its event, the fact is if developers enable cross-platform play with Stadia, those users are likely going to be at a tactical disadvantage. For a platform like Xbox One, Microsoft has enough existing reach that they can probably cordon off those streaming users into their own servers and keep the odds even, but Google may have some issues here fresh-out-the-gate.

There is still quite a bit we don’t know about Stadia, and I’m very anxious to see what Microsoft has up its sleeve, but Google just doesn’t feel like the right kind of company to pull this off… Let me know what your thoughts are though. 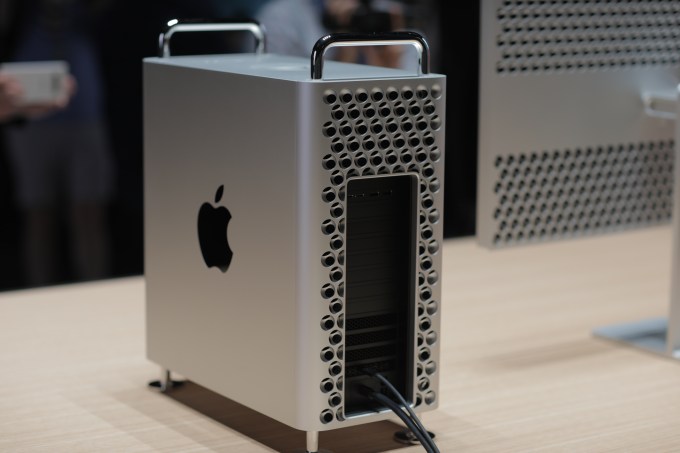 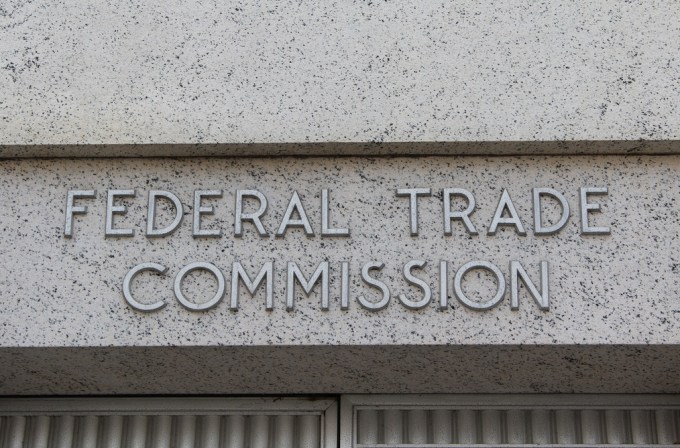 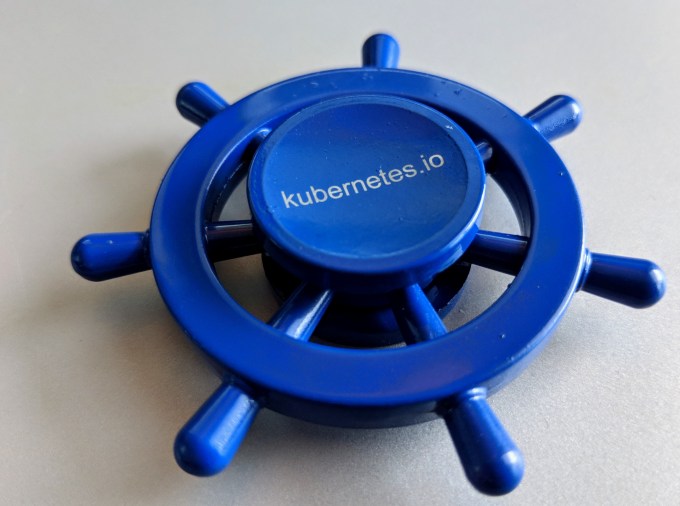 Our premium subscription service had another week of interesting deep dives. TechCrunch’s Frederic Lardinois wrote about the interesting rise of Kubernetes and chatted with some of the key players involved in its ascension.

How Kubernetes came to rule the world

“…To talk about how Kubernetes came to be, I sat down with Craig McLuckie, one of the co-founders of Kubernetes at Google (who then went on to his own startup, Heptio, which he sold to VMware);  Tim Hockin, another Googler who was an early member on the project and was also on Google’s  Borg team; and Gabe Monroy, who co-founded Deis, one of the first successful Kubernetes startups, and then sold it to Microsoft, where he is now the lead PM for Azure Container Compute (and often the public face of Microsoft’s  efforts in this area)..”

Here are some of our other top reads this week for premium subscribers. This week TechCrunch writers talked a bit about ROI, and how security startups are capturing M&A attention…