China’s National Space Administration recorded a first today as it launched one of its Long March 11 rockets from a launch pad on board a ship in the Yellow Sea. This is the first time China has launched a space-bound rocket from a seaborne platform, and it carried on board a cargo of seven total rockets, including five designed for commercial use and two which will include experimental payloads for space-based research.

China joins the U.S. and Russia now as the three global powers with proven ability to launch rockets into space from sea, which is a competitive advantage when it comes to launch cots and potential incidental damage from misfires. China is the only country to have launched at sea from a platform and using launch technology that they solely and fully own and operate, since the previous Sea Launch platform used by the US and Russia was created in partnership with a number of nations, including Norway and the Ukraine, and ceased operating in 2014. 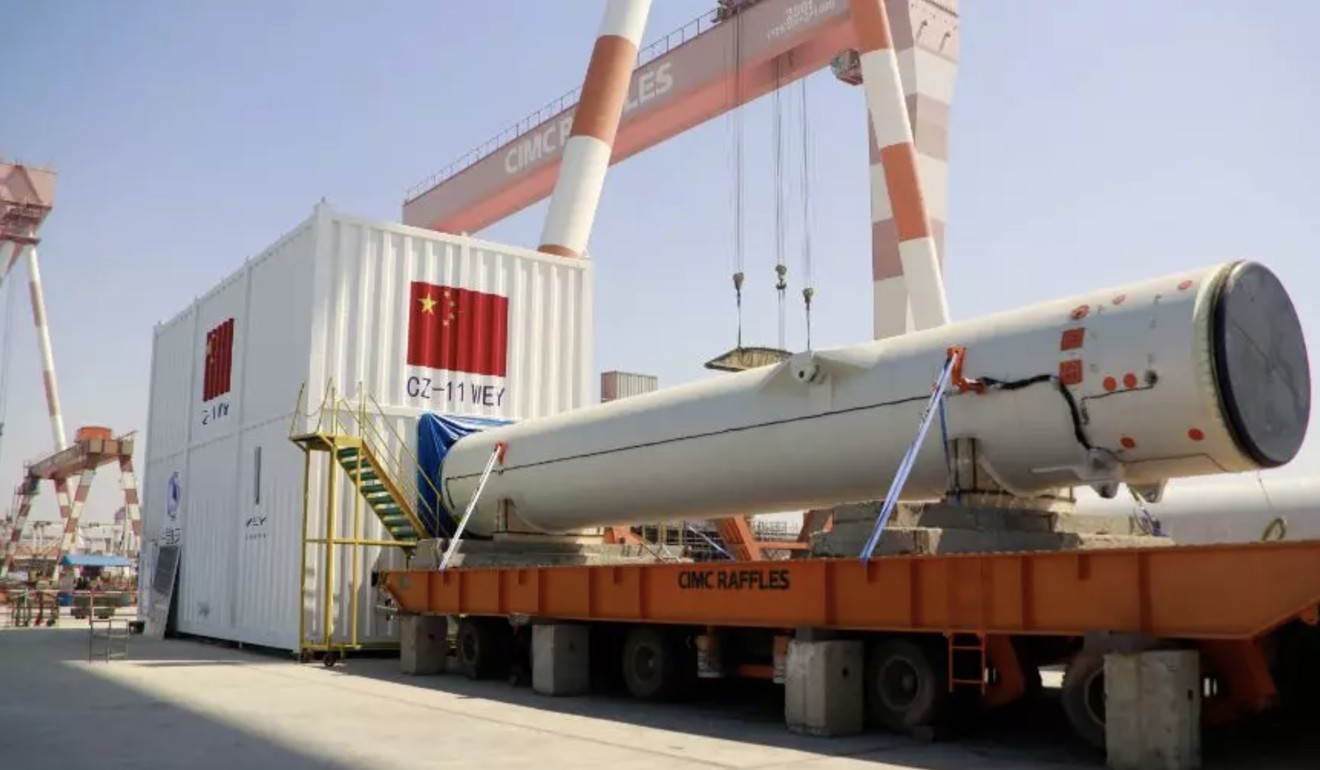 Today’s launch was also a joint effort with private industry, since the ship it was on was actually a civilian cargo vessel, and the launch rocket itself was sponsored by, and named after a relatively new Chinese luxury car brand called WEY.