Why is an adtech startup going after the flooring industry?

That was my big question when I got on the phone with AdHawk CEO Todd Saunders and COO Dan Pratt. The company announced earlier this week that it’s raised a $13 million Series B round of funding in conjunction with the launch of a new website, FlooringStores.

“We look at AdHawk as the umbrella company,” Saunders explained. “Our core is a digital marketing company that’s built very strong machine learning. Now FloorForce is the brand we’re using to go after with the flooring vertical.”

FloorForce is actually a recent AdHawk acquisition, offering a variety of digital services for flooring companies — not just AdHawk’s specialty of Facebook and Google advertising, but also website building, reputation management and chatbots. FlooringStores, meanwhile, is the consumer-facing side of the business, a website where homeowners looking for flooring services can browse different providers 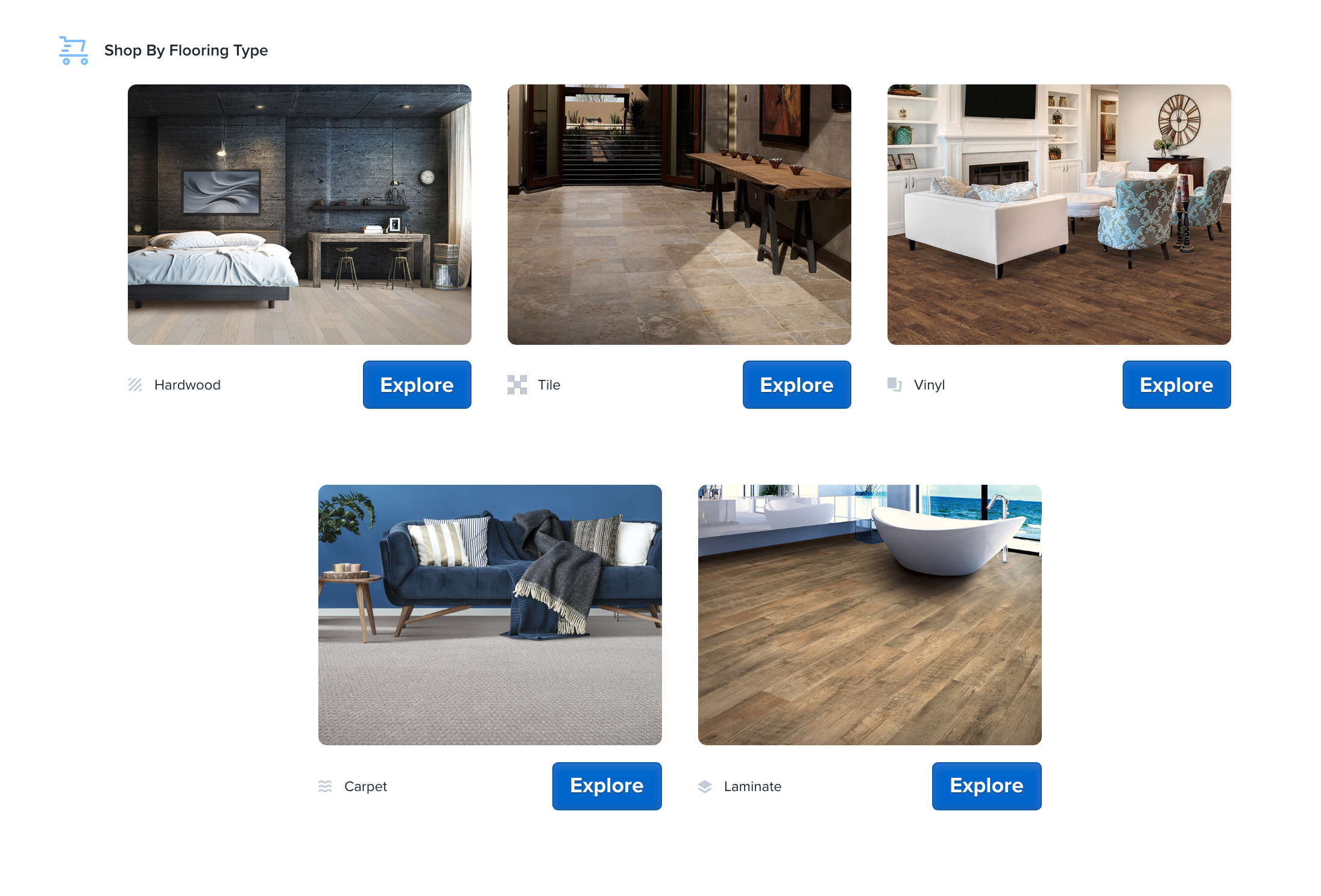 Saunders said FloorForce’s potential customer base includes the 20,000 independent flooring companies in the United states, all in an industry that, in his words, “hasn’t been touched by technology.”

Pratt added, “The vast majority of these retailers need to be convinced why … websites are important — or if they have one, it was built in 1997, which is obviously a really bad experience for consumers. In the same conversation where we’re pitching these websites for our retailers, we’re talking to them about other opportunities, like chatbots, and the universe of what is possible for these folks is magnified by 10x.”

Ultimately, Saunders and Pratt said they’re hoping to take a similar approach and expand into other home service verticals, all while taking advantage of the consumer data gathered through AdHawk and FloorForce.

AdHawk’s Series B was led by Entrée Capital, with participation from Table Management, Accomplice and others. The startup has now raised a total of $17.7 million, and Pratt said it’s been growing quickly — going from 30 employees a year ago to more than 100 currently, with the aim of approaching a headcount of 200 by the end of the year.