As expected, there was a lot at yesterday’s big WWDC keynote. In fact, you got the sense watching the whole thing unfold that Apple had to race through a number of its new features to cram everything into the two-hour-plus event.

For many, the new Mac Pro was the star of the show, but for Apple, the clear the focus was on software. The company is keenly aware as hardware sales slow that its future is all about software, services and content. This week at the show, we got a guided look through the best new features iOS, macOS and watchOS have to offer.

No surprise, iOS 13 brings the biggest changes of the bunch. Dark Mode is the highlight so to speak. The feature has the same selling points as it does on other operating systems — namely being easier on the eyes and the battery. With a touch in settings, users can turn set it as a constant or have it switch when the sun goes down.

The feature swaps in dark wallpapers and will work with all of Apple’s native apps. Third-party supports is coming as well and will be a part of its development platforms like Swift, going forward. 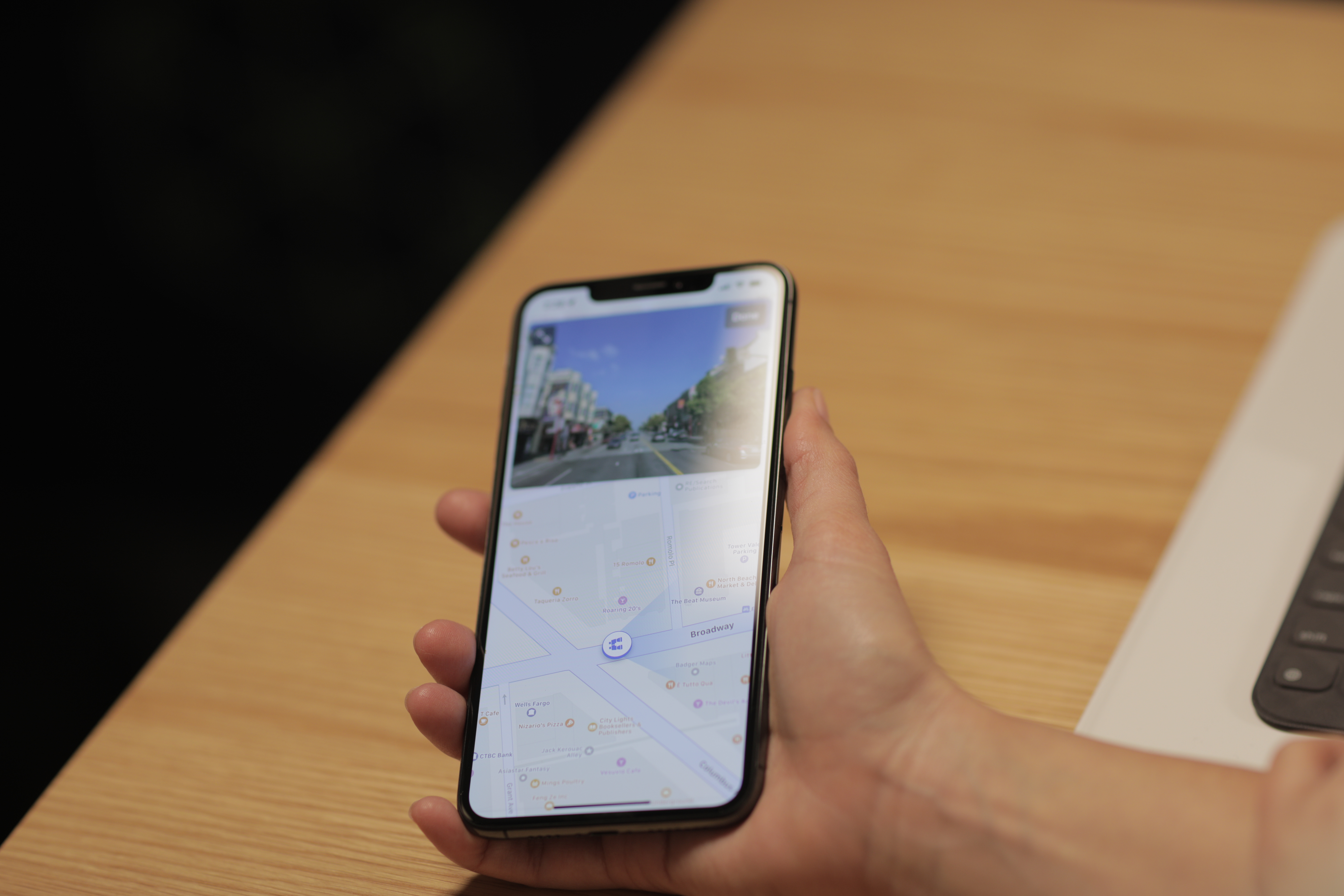 Apple Maps, a major underdog at launch, continues to get some key upgrades. Most notable is Lookaround — a competitor to Google’s longstanding Street View, which brings seamlessly stitched photographs to help users better navigate around. The feature was extremely smooth in our brief demo. It’s hard to say how it will behave on cellular networks out on the street, but the preview was certainly impressive.

Imaging is a key part of every iOS upgrade, and this one’s no different. Photo editing has been much improved, with more pro-style control over aspects like white balance, contrast, sharpening and noise reduction. 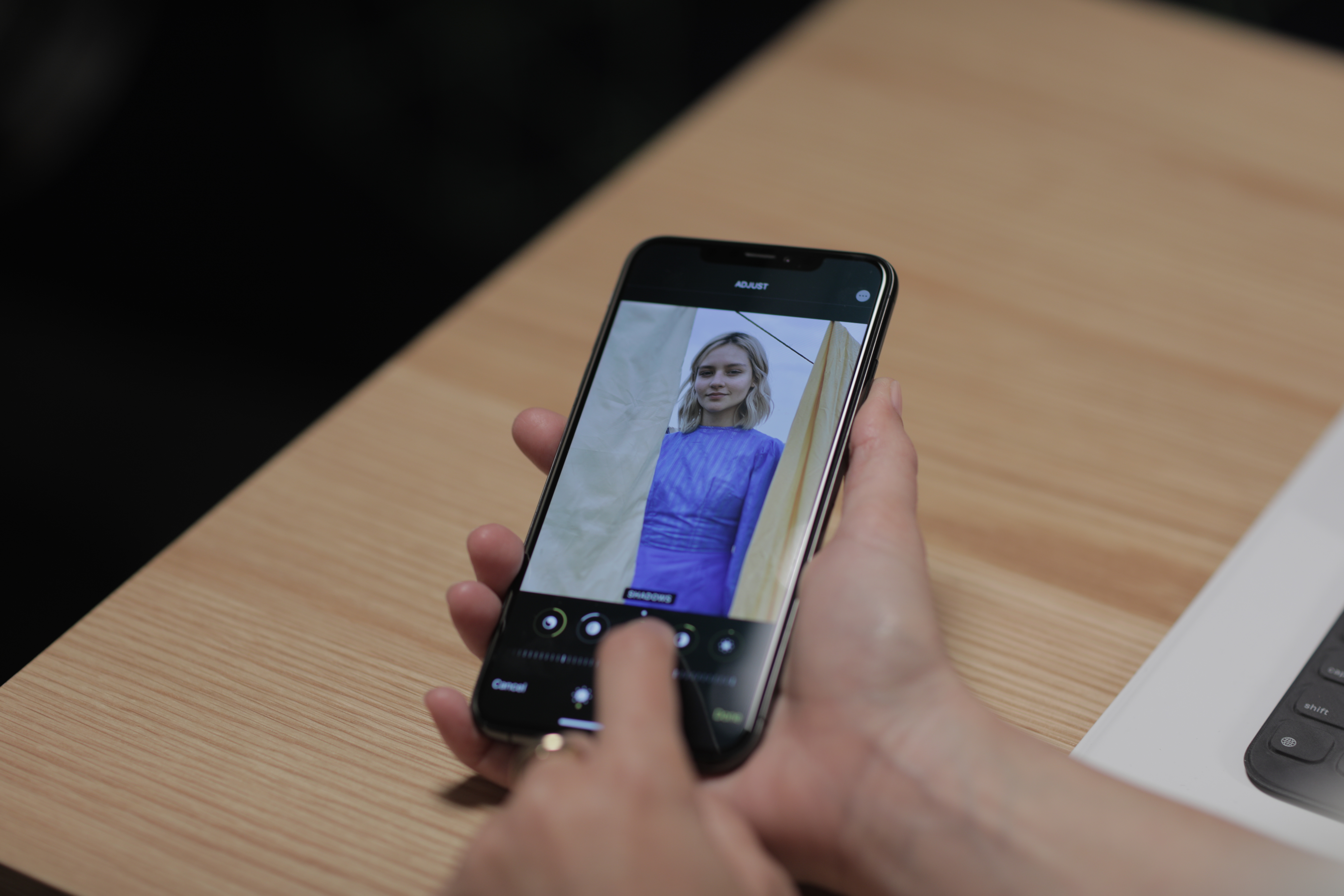 There are some handy dummy proof additions as well, like the ability to adjust saturation without impacting flesh tones. iOS’s editing tools are coming to video as well, this time out, with the ability to adjust settings and even rotate orientation. The photos app also gets a new dynamic view that groups images by occasions like birthdays, giving you another opportunity to mark the unwavering march of time.

This year’s show marked a big moment for iPad as well, as the tablet’s operating system broke free from iOS. For users, that primarily means more functionality on the larger screen, including the ability to to open up multiple windows of the same app for additional multitasking. That joins various other features like improved gesture based highlighting and cut and paste that help iPadOS behave more like a PC.

Far and away the most exciting addition here, however, is actually on the mac side. macOS Catalina brings Duet/Luna style second screen functionality to the tablet, letting it serve as an external monitor. The feature can be used wirelessly (over bluetooth) or tethered. 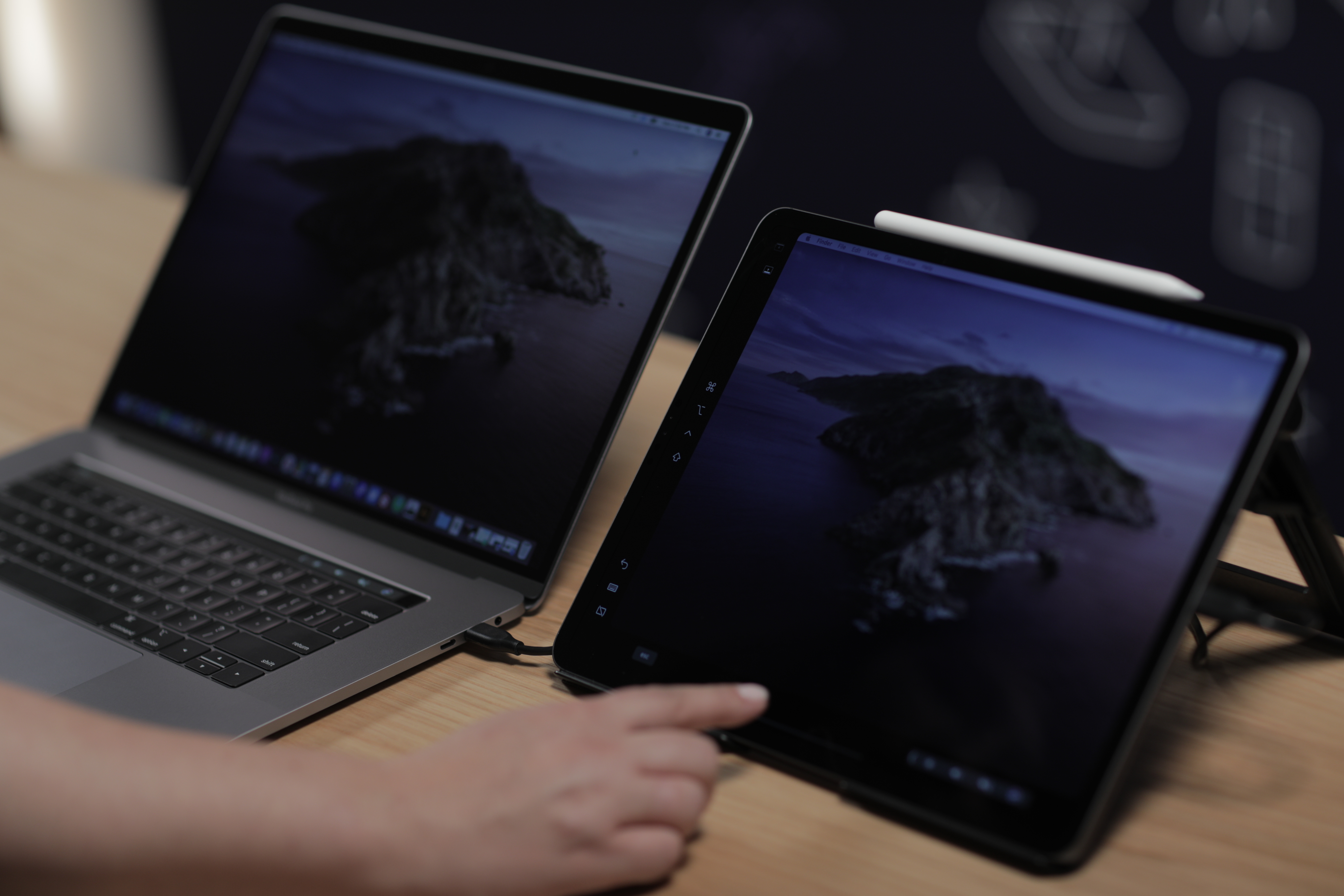 Our demo was the latter (WWDC is a busy place for wireless signals), but operated pretty flawlessly in spite of some complicated demands. With an iPad Pro, users can draw with the Apple Pencil. There’s also a handy Touch Bar-style menu tray at that populates the bottom of the iPad display. 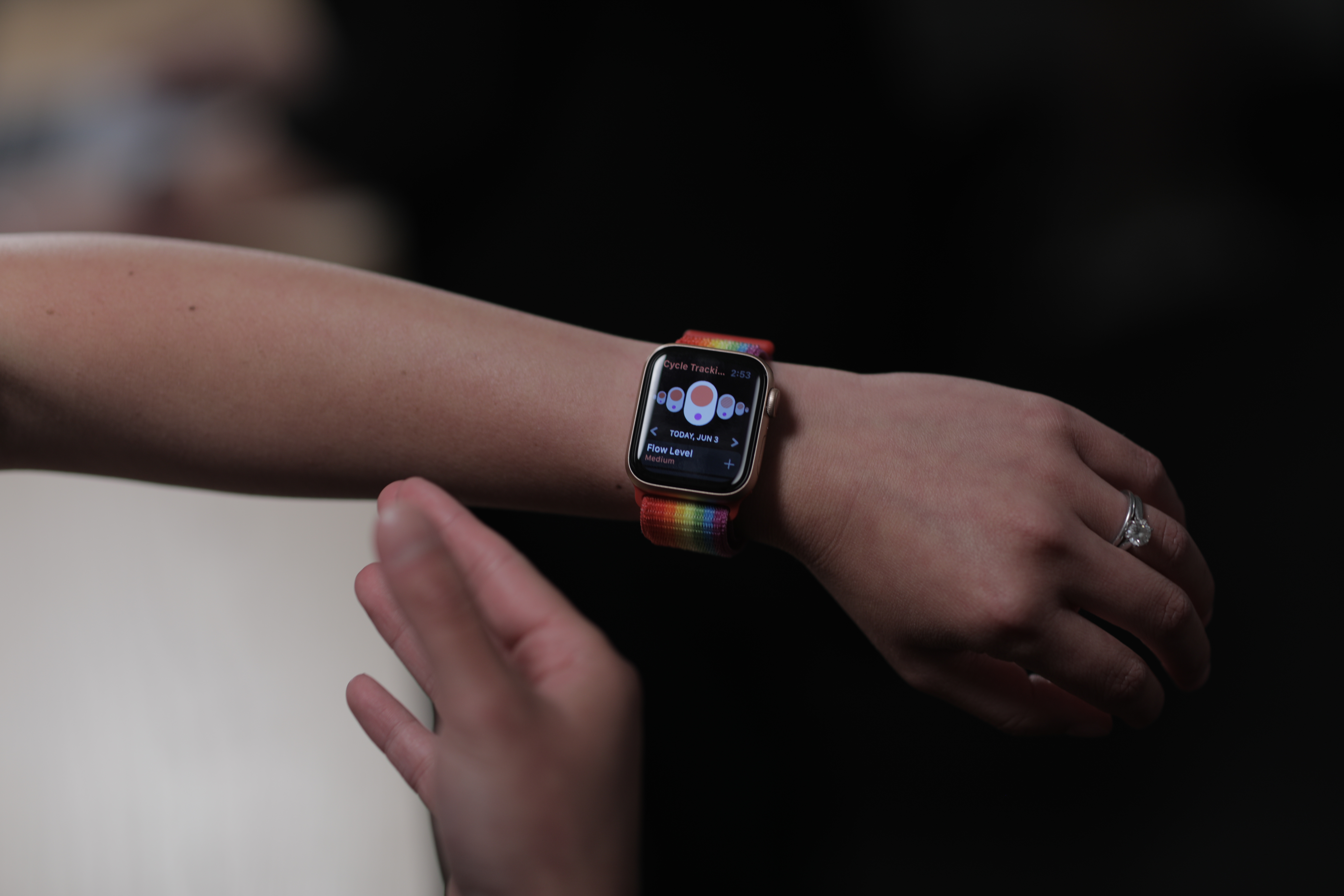 A couple of watchOS additions are worth mentioning, as well. The most significant is native menstrual cycle tracking. The feature, which is also coming to iOS, gives users a way to keep track of another key aspect of health.

Other additions to the wearable operating system include a native app for audiobooks and a noise app that uses the watch’s built in mics to alert wearers of loud sounds that can lead to hearing loss.