Apple is finally back in the monitor game. Today, at WWDC 2019, the company took the wraps off the Pro Display XDR to go along with a new Mac Pro. This is the first Apple monitor since the company discontinued the Thunderbolt Display in 2016.

The screen is covered with a new type of matte coating. Apple says the glass is etched to replace the matte effect without the downsides. A redesigned blue array shapes and controls the light while the backside of the display acts as a heatsink to allow the display 1000 nits of fullscreen brightness indefinitely. The screen can be rotated to portrait mode, too.

The backside features the same cheese grater design found on the new Mac Pro. There are four Thunderbolt 3 ports on the backside, too.

Apple has a long history of producing class-leading monitors and left a hole in the market when the company discontinued its last monitor. In its place, Apple turned to LG’s UltraFine line. The monitors are great with great fidelity and Thunderbolt 3 connectivity. But it’s not an Apple monitor, which left many longing for the days of the Cinema Display.

This monitor has been in the works since 2017 when Apple reveled to TechCrunch it was working on a new display for a 2019 release. 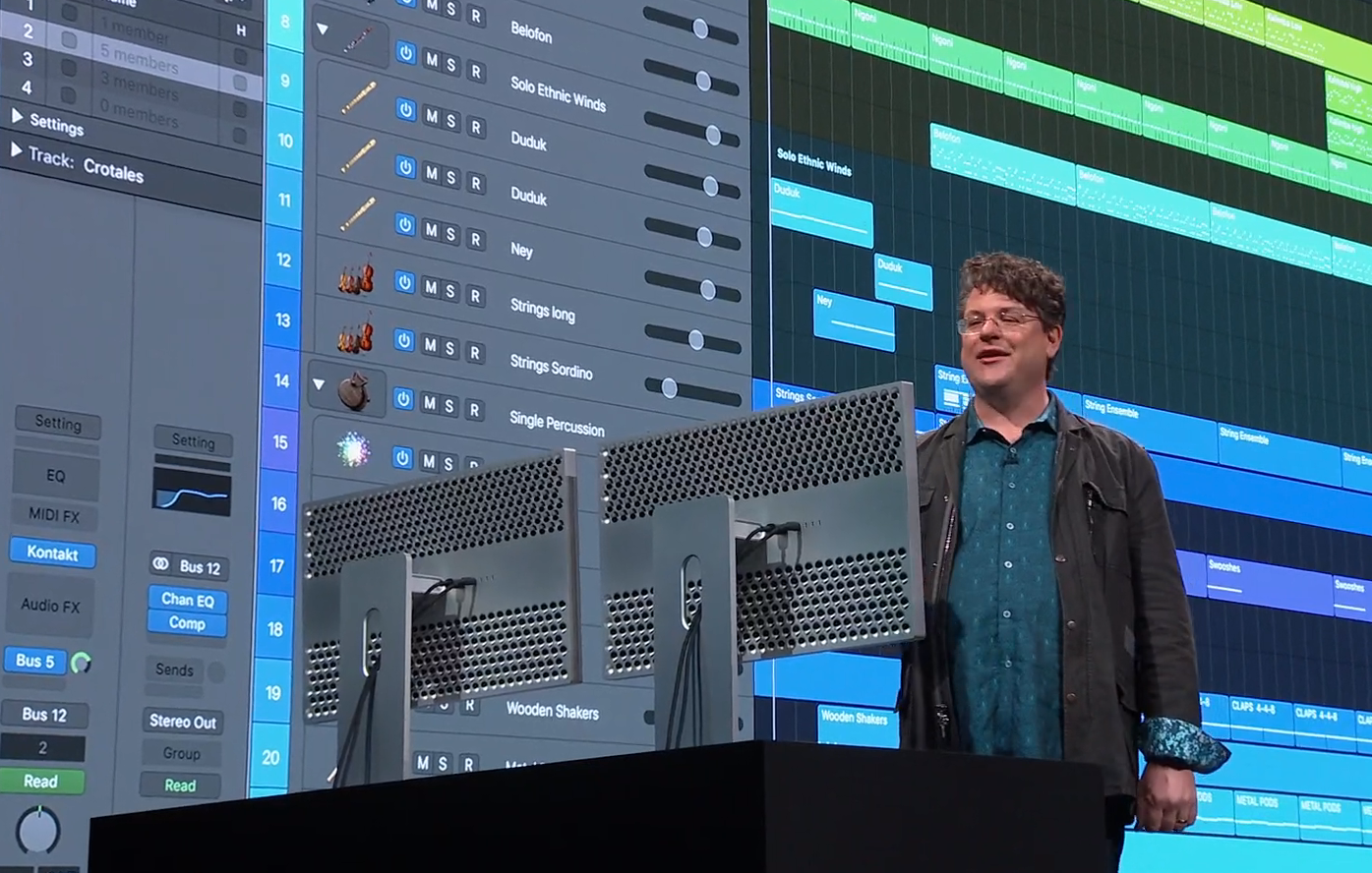 The Pro Display XDR will be available this fall for $5,000 or $6,000 with the optional matte coating. The stand and VESA mount costs extra because it’s Apple.