Hello and welcome back to Startups Weekly, a newsletter published every Saturday that dives into the week’s noteworthy venture capital deals, funds and trends. Before I dive into this week’s topic, let’s catch up a bit. Last week, I wrote about the sudden uptick in beverage startup rounds. Before that, I noted an alternative to venture capital fundraising called revenue-based financing. Remember, you can send me tips, suggestions and feedback to kate.clark@techcrunch.com or on Twitter @KateClarkTweets.

Here’s what I’ve been thinking about this week: Unicorn scarcity, or lack thereof. I’ve written about this concept before, as has my Equity co-host, Crunchbase News editor-in-chief Alex Wilhelm. I apologize if the two of us are broken records, but I think we’re equally perplexed by the pace at which companies are garnering $1 billion valuations.

Here’s the latest data, according to Crunchbase: “2018 outstripped all previous years in terms of the number of unicorns created and venture dollars invested. Indeed, 151 new unicorns joined the list in 2018 (compared to 96 in 2017), and investors poured more than $135 billion into those companies, a 52% increase year-over-year and the biggest sum invested in unicorns in any one year since unicorns became a thing.”

2019 has already coined 42 new unicorns, like Glossier, Calm and Hims, a number that grows each and every week. For context, a total of 19 companies joined the unicorn club in 2013 when Aileen Lee, an established investor, coined the term. Today, there are some 450 companies around the globe that qualify as unicorns, representing a cumulative valuation of $1.6 trillion. 😲

We’ve clung to this fantastical terminology for so many years because it helps us classify startups, singling out those that boast valuations so high, they’ve gained entry to a special, elite club. In 2019, however, $100 million-plus rounds are the norm and billion-dollar-plus funds are standard. Unicorns aren’t rare anymore; it’s time to rethink the unicorn framework.

Petition to stop using the term "unicorn" unless the company is valued at more than $1 billion *and* profitable.

Last week, I suggested we only refer to profitable companies with a valuation larger than $1 billion as unicorns. Understandably, not everyone was too keen on that idea. Why? Because startups in different sectors face barriers of varying proportions. A SaaS company, for example, is likely to achieve profitability a lot quicker than a moonshot bet on autonomous vehicles or virtual reality. Refusing startups that aren’t yet profitable access to the unicorn club would unfairly favor certain industries.

So what can we do? Perhaps we increase the valuation minimum necessary to be called a unicorn to $10 billion? Initialized Capital’s Garry Tan’s idea was to require a startup have 50% annual growth to be considered a unicorn, though that would be near-impossible to get them to disclose…

While I’m here, let me share a few of the other eclectic responses I received following the above tweet. Joseph Flaherty said we should call profitable billion-dollar companies Pegasus “since [they’ve] taken flight.” Reagan Pollack thinks profitable startups oughta be referred to as leprechauns. Hmmmm.

The suggestions didn’t stop there. Though I’m not so sure adopting monikers like Pegasus and leprechaun will really solve the unicorn overpopulation problem. Let me know what you think. Onto other news. 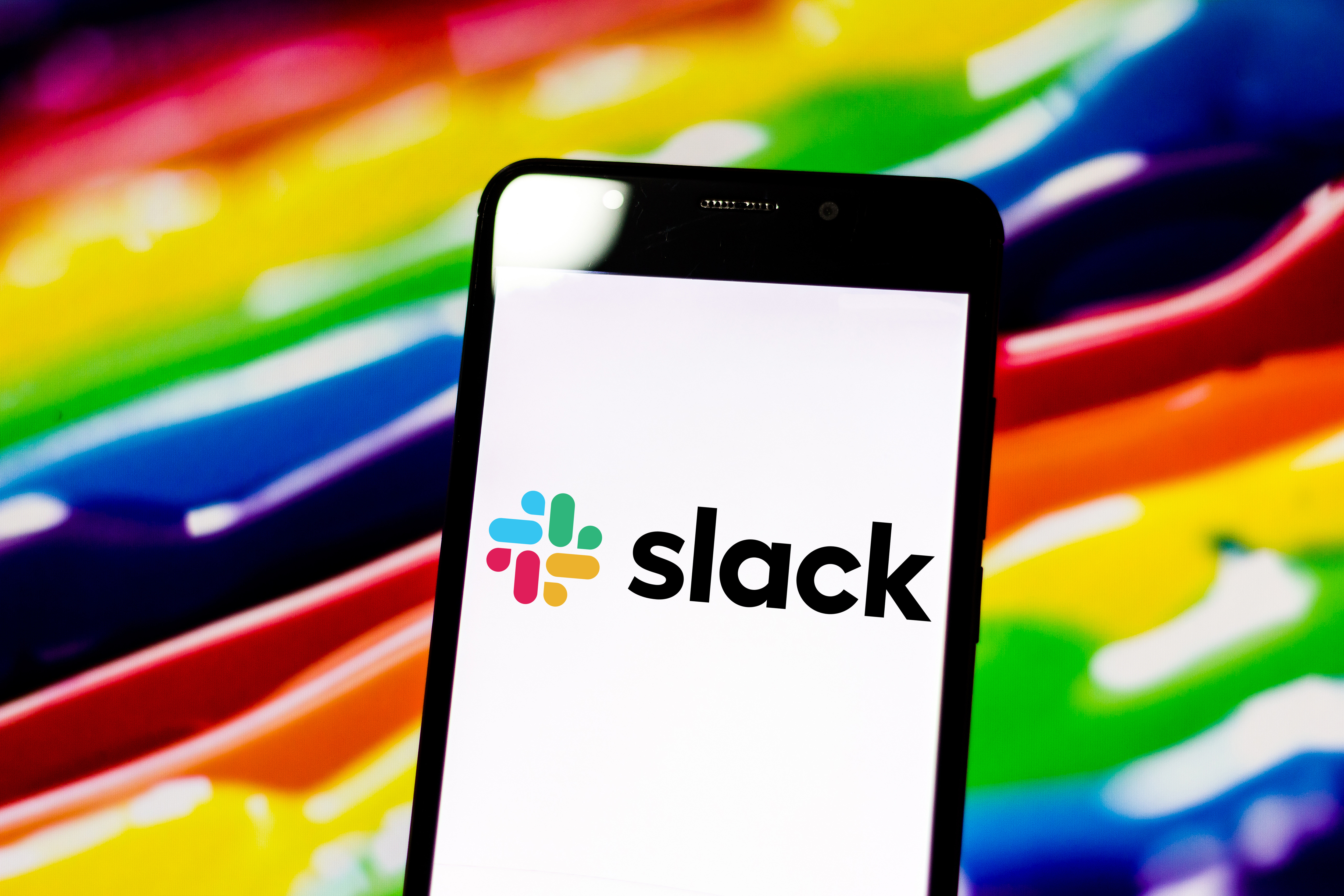 CrowdStrike has set its IPO terms. The company has inked plans to sell 18 million shares at between $19 and $23 apiece. At a midpoint price, CrowdStrike will raise $378 million at a valuation north of $4 billion.

Slack inches closer to direct listing. The company released updated first-quarter financials on Friday, posting revenues of $134.8 million on losses of $31.8 million. That represents a 67% increase in revenues from the same period last year when the company lost $24.8 million on $80.9 million in revenue.

Maveron, a venture capital fund co-founded by Starbucks mastermind Howard Schultz, has closed on another $180 million to invest in early-stage consumer startups. The capital represents the firm’s seventh fundraise and largest since 2000. To keep the fund from reaching mammoth proportions, the firm’s general partners said they turned away more than $70 million amid high demand for the effort. There’s more where that came from, here’s a quick look at the other VCs to announce funds this week:

This week, I penned a deep dive on Slack, formerly known as Tiny Speck, for our premium subscription service Extra Crunch. The story kicks off in 2009 when Stewart Butterfield began building a startup called Tiny Speck that would later come out with Glitch, an online game that was neither fun nor successful. The story ends in 2019, weeks before Slack is set to begin trading on the NYSE. Come for the history lesson, stay for the investor drama. Here are the other standout EC pieces of the week.

If you enjoy this newsletter, be sure to check out TechCrunch’s venture-focused podcast, Equity. In this week’s episode, available here, Crunchbase News editor-in-chief Alex Wilhelm and I debate whether the tech press is too negative or too positive in its coverage of tech startups. Plus, we dive into Brex’s upcoming round, SoFi’s massive raise and CrowdStrike’s imminent IPO.