NBC’s new digital streaming news network, NBC News Now, has officially launched. The service offers viewers eight hours of continuous daily programming from 3 PM to 11 PM on weekdays. Its goal is to capture the attention of younger news consumers — those who don’t necessarily subscribe to pay TV or watch television in a more traditional manner, and who instead often get their news from apps and various streaming channels.

NBC News Now can also be found in an app: the NBC News app for mobile devices and for TVs (by way of apps for Roku, Apple TV and Amazon Fire TV). The service is free to stream and supported by ads. Citi is a debut sponsor as the service goes to launch.

The programming featured on the service will be hosted by various NBC News reporters and correspondents from around the world, while production is headquartered in New York. Its content will include hourly live updates it’s calling “Briefly’s,” as well as breaking news coverage, in-depth features, interviews and behind-the-scenes looks at key stories. 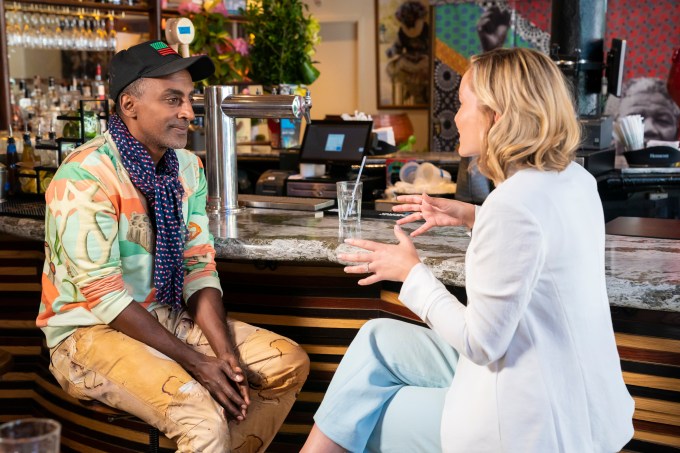 NBC is not the first to launch an over-the-top (OTT) streaming news service with the aim of targeting millennials and even younger viewers.

CBS’ streaming news service, CBSN has streamed online for several years, and became a part of CBS’ OTT app, CBS All Access, in 2017. It also launched a sports-focused service in 2018. ABC’s more recent effort in this space, ABC News Live, partnered with Roku to become a part of The Roku Channel last year. There’s also the live-streamed business news network, Cheddar, recently acquired by Altice USA. And many more.

But NBC News has found ways to reach a younger demographic before now. It offers several original podcasts and audio shows, and even runs a Snapchat news show that reaches millions, NBC Stay Tuned. The viewers and listeners already familiar with NBC News’ brand and its reporters may decide to follow NBC News to new platforms by way of the new service.

However, it would also make sense for the service to be included in the channel lineup of live TV streaming providers like Sling TV, YouTube TV, PlayStation Vue, Hulu with Live TV and others. NBC doesn’t have any plans for that at present, though, but it’s a likely next step.