Weights & Biases, a startup building development tools for machine learning, has raised $15 million in its second round of funding.

The company was started by CrowdFlower founders Lukas Biewald and Chris van Pelt, along with former Google engineer Shawn Lewis. (Under its new name Figure Eight, CrowdFlower was acquired by Appen for up to $300 million in March.)

When Weights & Biases launched last year, Biewald (who I’ve known since college) said he wanted to create the tools needed to “build and deploy great deep learning models.” Its initial product allows companies to monitor those models as they develop and train them.

“When people build machine learning models they need to track everything that happens — the code that went into the model, the hyperparameters that go into the model and then basically how well the model does,” Biewald told me this week. “You add a couple lines of code to your … training code and then every time your model runs, it reports what happens to the server.” 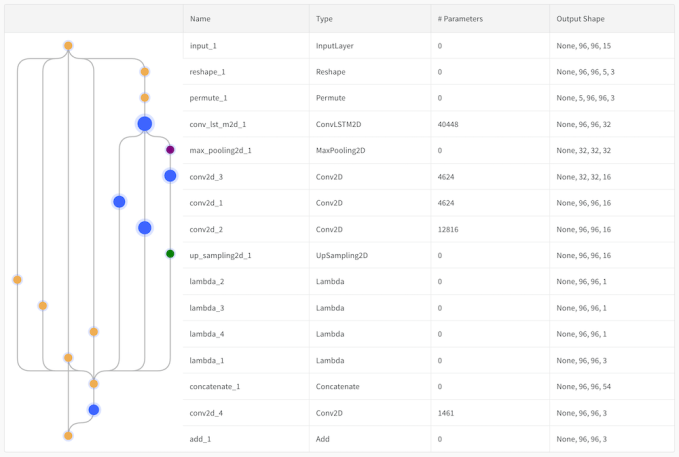 The company has also launched Benchmarks, a new product that allows practitioners to collaborate on the same machine learning models. Biewald acknowledged that commercial enterprises probably won’t want to take this approach, but he suggested that researchers can use this so they “don’t have to rerun lots of training examples” and “just to move the state of the art forward.”

Looking at how the industry has evolved, Biewald said, “It’s gone really mainstream. What people don’t realize is how much machine learning is actually used in real companies today … Almost any company of reasonable size is doing machine learning. A lot of the applications are kind of boring but important to the company that’s doing them.”

Nor does Biewald think we should be discouraged by headlines like the news that Google’s Duplex service for restaurant reservations often relies on humans rather than bots.

“I don’t think it’s smoke and mirrors to combine humans and machine learning algorithms,” he said. “Every credit card company is using machine learning to prevent fraud, or whatever they do, they have humans check a lot of it … I don’t know why people feel it needs to be so binary, like we either automate everything or nothing. If you can automate half of it, that’s pretty good.”