The City of Paris is doing something I didn’t expect — they’re launching their own data center to host their digital services. The data center is going to be operated by city employees, so Paris plans to control their digital destiny from end to end. 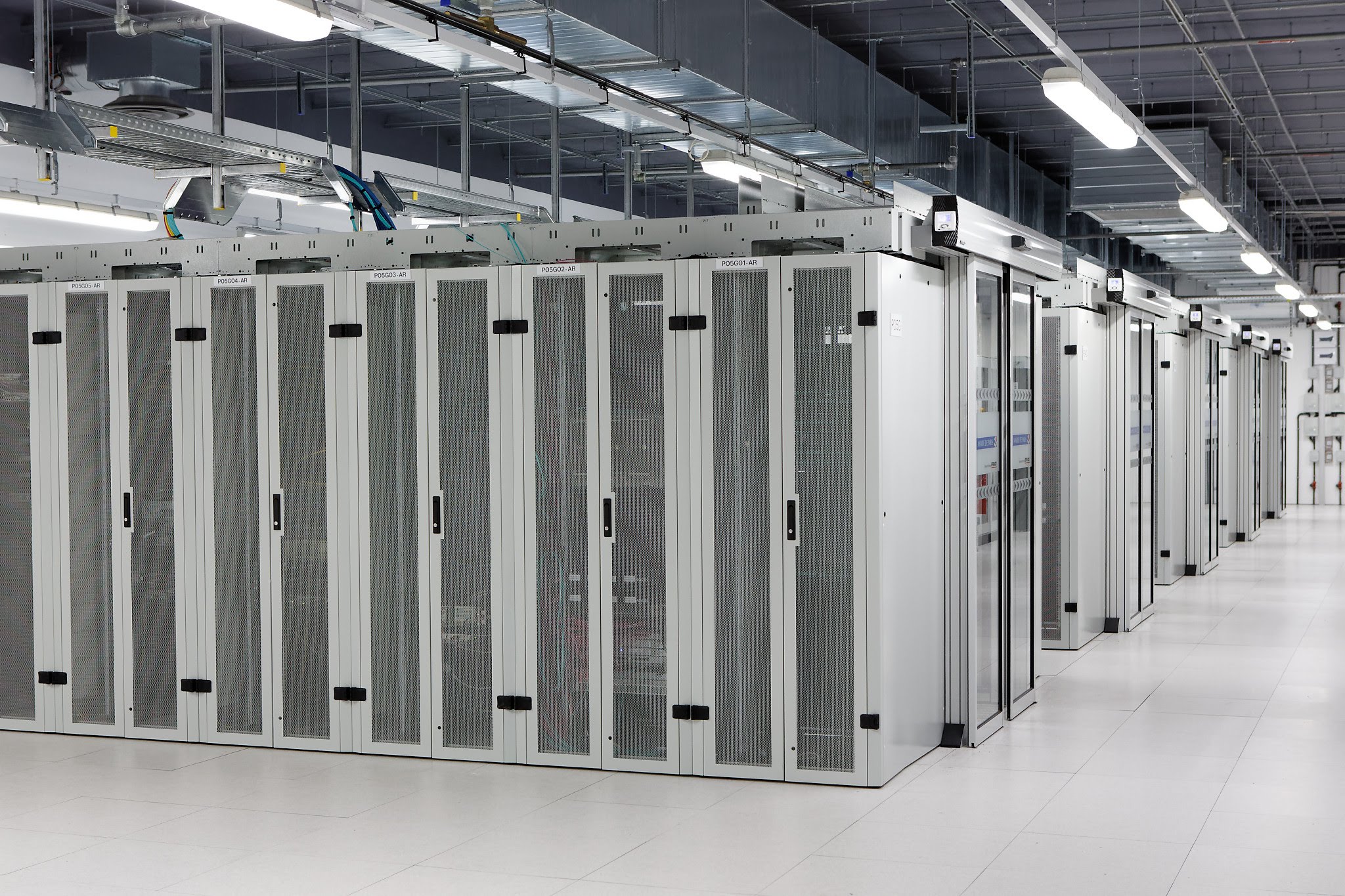 But why is Paris creating its own data center? It seems a bit counterintuitive as many organizations are moving to the cloud so they don’t have to manage any physical infrastructure.

The City of Paris says that it comes down to remaining in control of public data, providing more reliable services and reducing the environmental impact — the data center is injecting warm water from the water cooling system into the heating system of residential buildings next door. 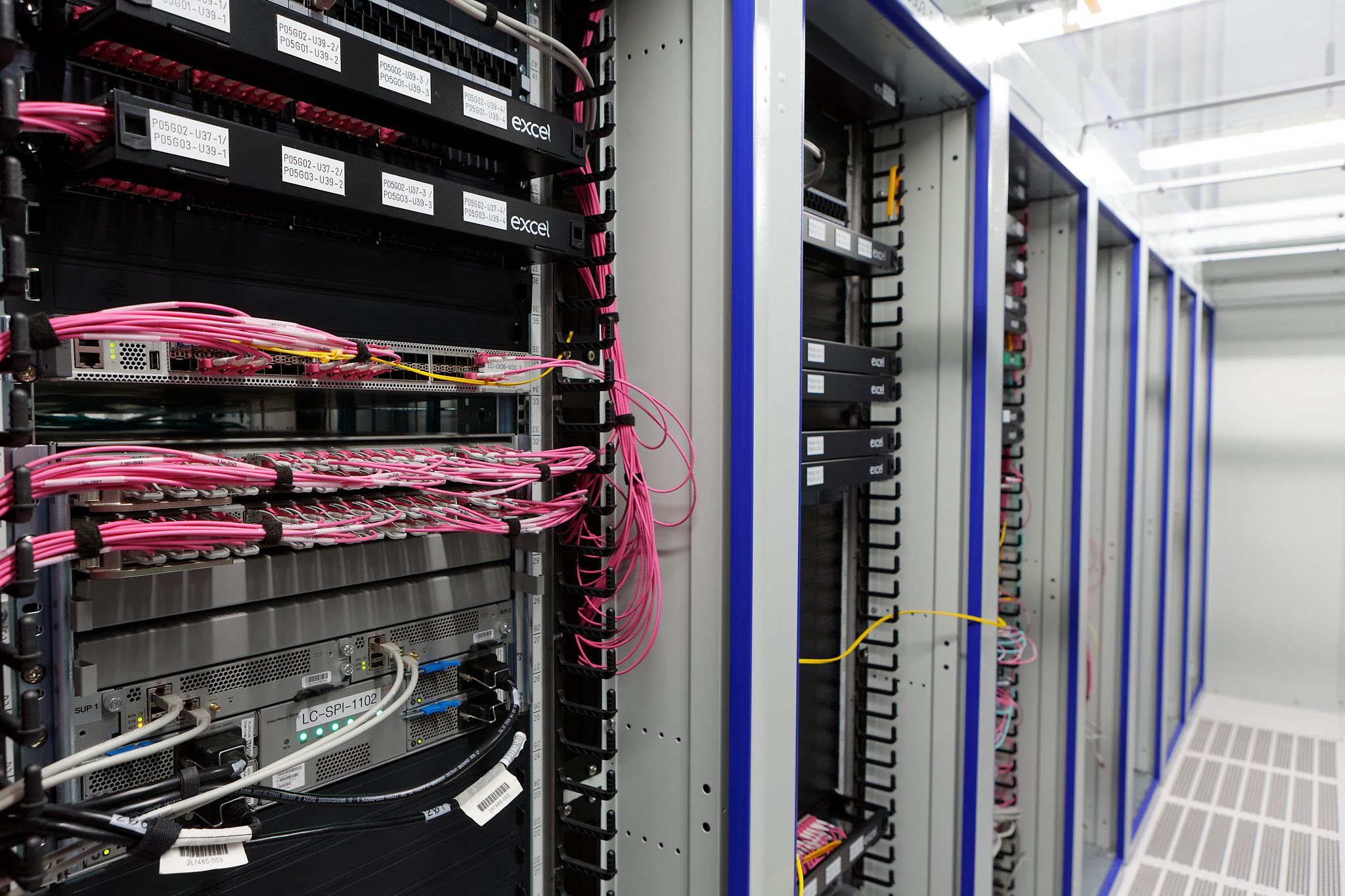 But one thing kept coming up again and again. Creating a data center is much cheaper than renting some space. For the past four years, IBM has been operating the data center space used by the City of Paris.

But you have to renegotiate the contract every four years. If another provider is cheaper than IBM for instance, the City of Paris has to sign a new contract and move all their servers to this new data center. It takes months and it can cost up to $1.1 million (€1 million).

Paris has invested nearly $18 million (€16 million) in this new data center. City officials hope that they won’t have to open another data center or move to another one for the next 50 years.

“We want to be able to tell citizens where their data is, we want to save some money and we want some stability by avoiding regular moves,” Paris IT head Joachim Labrunie told me. 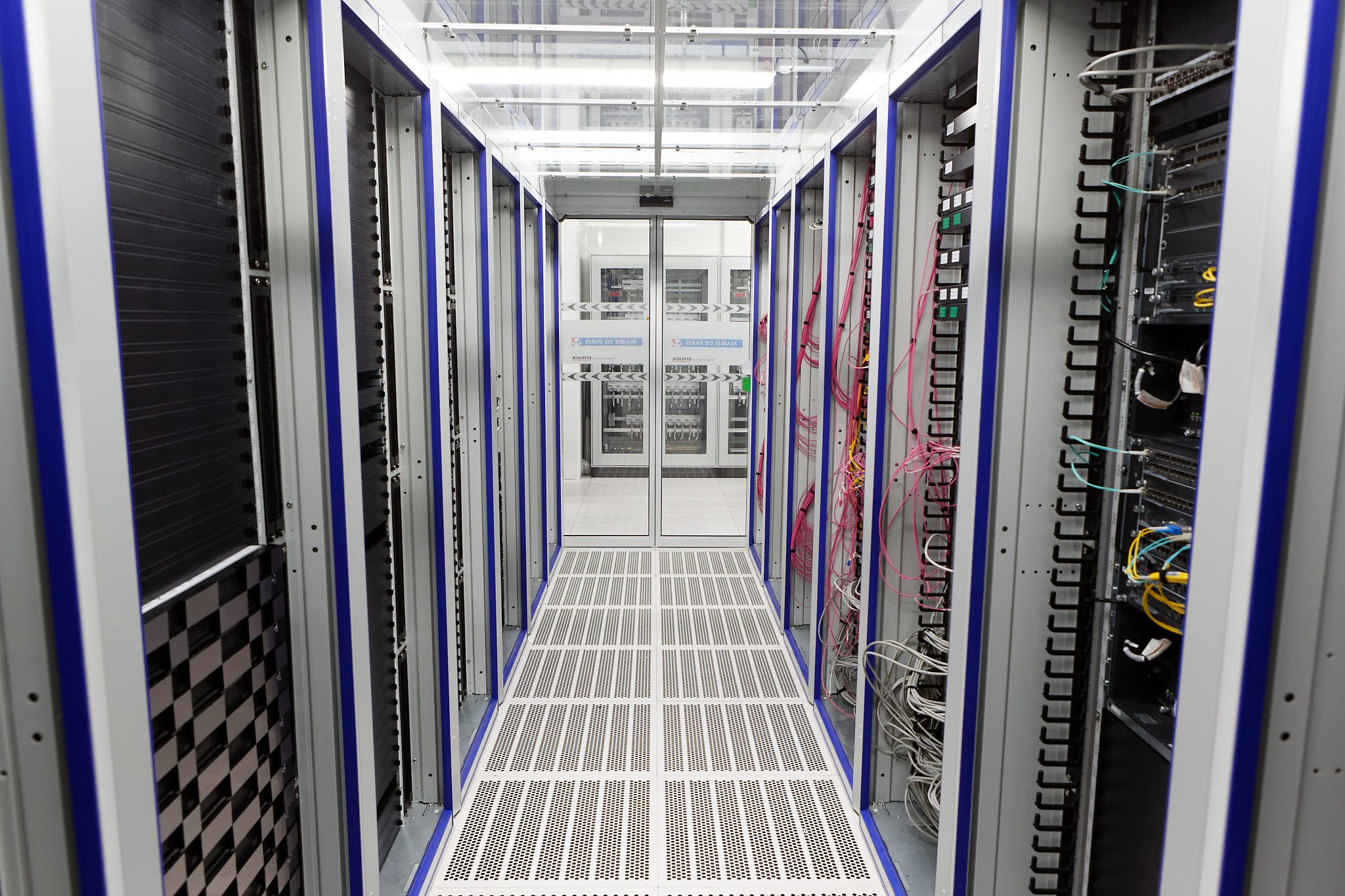 When you compare it with most data centers, the public data center is relatively small — 8,200 square feet (760 square meters). There’s enough room for 240 racks.

It’s a tier 3 data center, which means they expect at least 99.982% of uptime. Everything is redundant, from power to cooling and internet, and there is a gigantic generator in case everything fails. 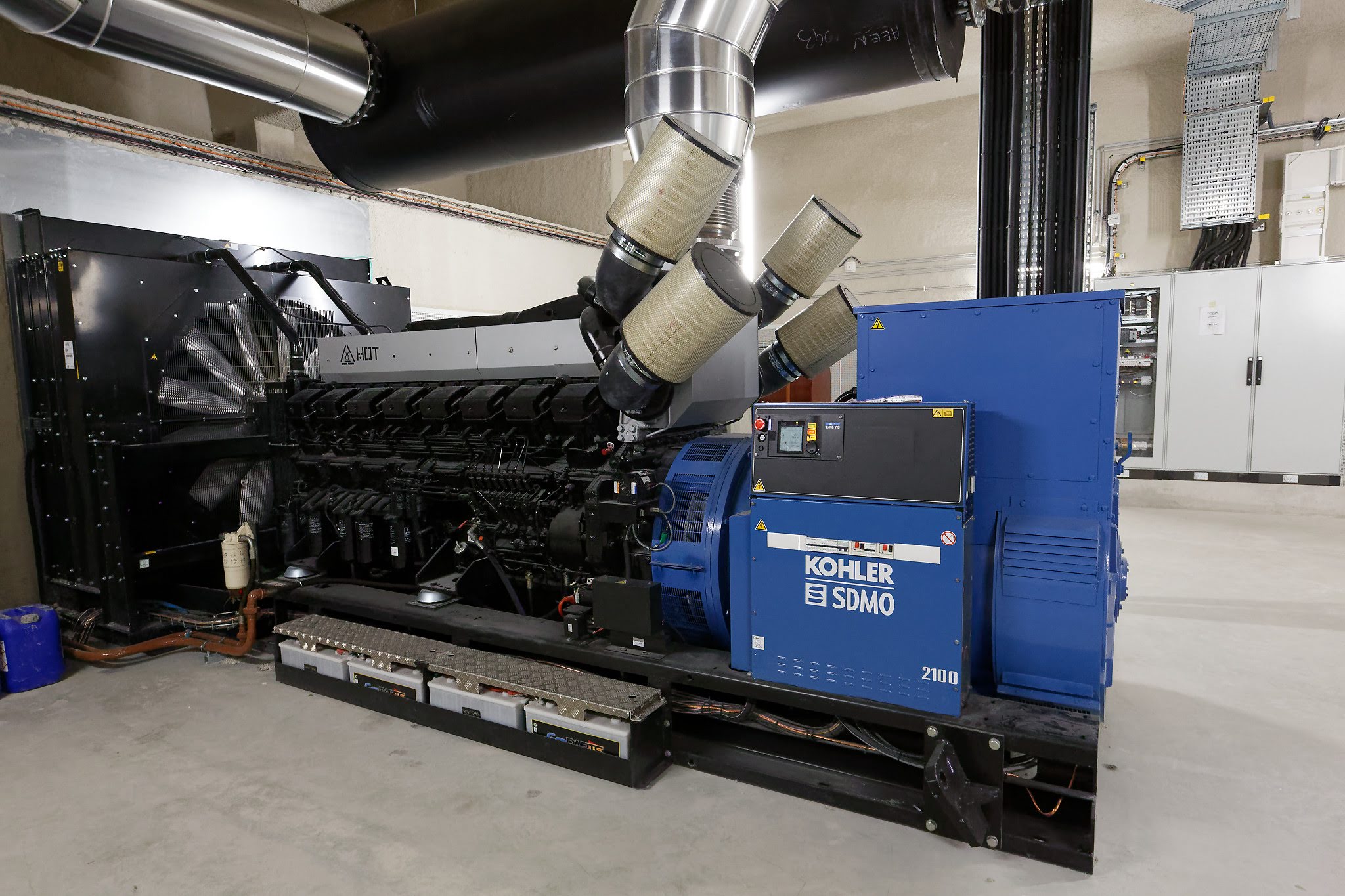 When I visited the data center, it was still mostly empty. Paris doesn’t run a social network after all, so it only needs 300 servers to operate.

Paris is already done migrating all its digital services. The company is going to rent some space to public organizations, such as the organizations in charge of social housing (Paris Habitat), public hospitals (APHP) and water distribution (Eau de Paris). Of course, Paris is competitive when it comes to price, which should also save some public money.

Officials themselves know that it’s an odd project. They don’t think all major cities should build their own data centers.

“This project works because the city already has talent [to build, operate and manage a data center],” Paris deputy mayor in charge of budget Emmanuel Grégoire told me. It made sense for Paris at this point in time, but it’s not for everyone.