Most of the buzz about esports focuses on high-profile professional teams and audiences watching live streams of those professionals.

What gets ignored is the entire base of amateurs wanting to compete in esports below the professional tier. This is like talking about the NBA and the value of its sponsorships and broadcast rights as if that is the entirety of the basketball market in the US.

Los Angeles-based PlayVS (pronounced “play versus”) wants to become the dominant platform for amateur esports, starting at the high school level. The company raised $46 million last year—its first year operating—with the vision that owning the infrastructure for competitions and expanding it to encompass other social elements of gaming can make it the largest gaming company in the world.

I recently sat down with Founder & CEO Delane Parnell to talk about his company’s formation and growth strategy. Below is the transcript of our conversation (edited for length and clarity): 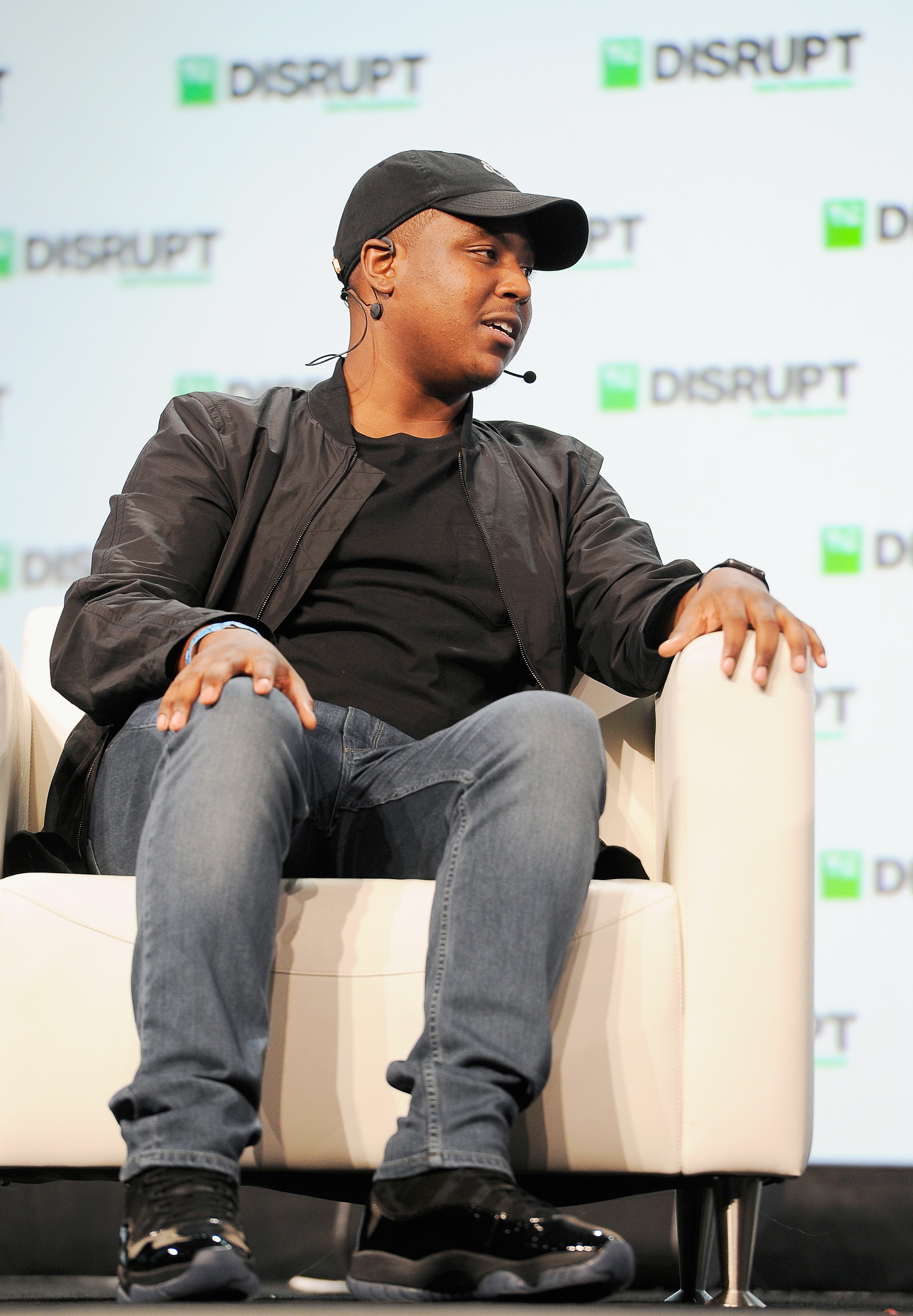 Eric P: You have a fascinating background as a serial entrepreneur while you were a teenager.

Delane P.: I grew up on the west side of Detroit and started working at the cell phone store of a family friend when I was 13. When I turned 16 or so, I joined two guys in opening our own Metro PCS franchise. And then two additional franchises. And I was on the founding team of a car rental company called Executive Rental Car.

Eric P: And this segued into tech startups after meeting Jon Triest from Ludlow Ventures?

Delane P: He got me a ticket to the Launch conference in SF, and that experience inspired me to start a Fireside Chat series in Detroit that brought in people like Brian Wong from Kiip and Alexis Ohanian from Reddit to speak. Starting at 21, I worked at a venture capital firm called IncWell based in Birmingham, Michigan then joined a startup called Rocket Fiber.

We were focused on internet infrastructure – this is 2015-ish – and I was appointed to lead our strategy in esports. So I met with many of the publishers, ancillary startups, tournament organizers, and OG players and team owners. Through the process, I became passionate about esports and ended up leaving Rocket Fiber to start a Call of Duty team that I quickly sold to TSM.

Eric P: What then drove you to found PlayVS? Did it seem like an obvious opportunity or did it take you a while to figure it out?

Delane P.: What esports means is playing video games competitively bound to governance and a competitive ruleset. As a player, what that experience means is you play on a team, in a position, with a coach, in a season that culminates in some sort of championship.