On January 12, 2016, Grindr announced it had sold a 60% controlling stake in the company to Beijing Kunlun Tech, a Chinese gaming firm, valuing the company at $155 million. Champagne bottles were surely popped at the small-ish firm.

Though not at a unicorn-level valuation, the 9-figure exit was still respectable and signaled a bright future for the gay hookup app. Indeed, two years later, Kunlun bought the rest of the firm at more than double the valuation and was planning a public offering for Grindr.

On March 27, 2019, it all fell apart. Kunlun was putting Grindr up for sale instead.

What went wrong? It wasn’t that Grindr’s business ground to a halt. By all accounts, its business seems to actually be growing. The problem was that Kunlun owning Grindr was viewed as a threat to national security. Consequently, CFIUS, or the Committee for Foreign Investment in the United States, stepped in to block the transaction.

So what changed? CFIUS was expanded by FIRRMA, or the Foreign Risk Review Modernization Act, in late 2018, which gave it massive new power and scale. Unlike before, FIRRMA gave CFIUS a technology focus. So now CFIUS isn’t just an American problem—it’s an American tech problem. And in the coming years, it will transform venture capital, Chinese involvement in US tech, and maybe even startups as we know it.

Here’s a closer look at how it all fits together. 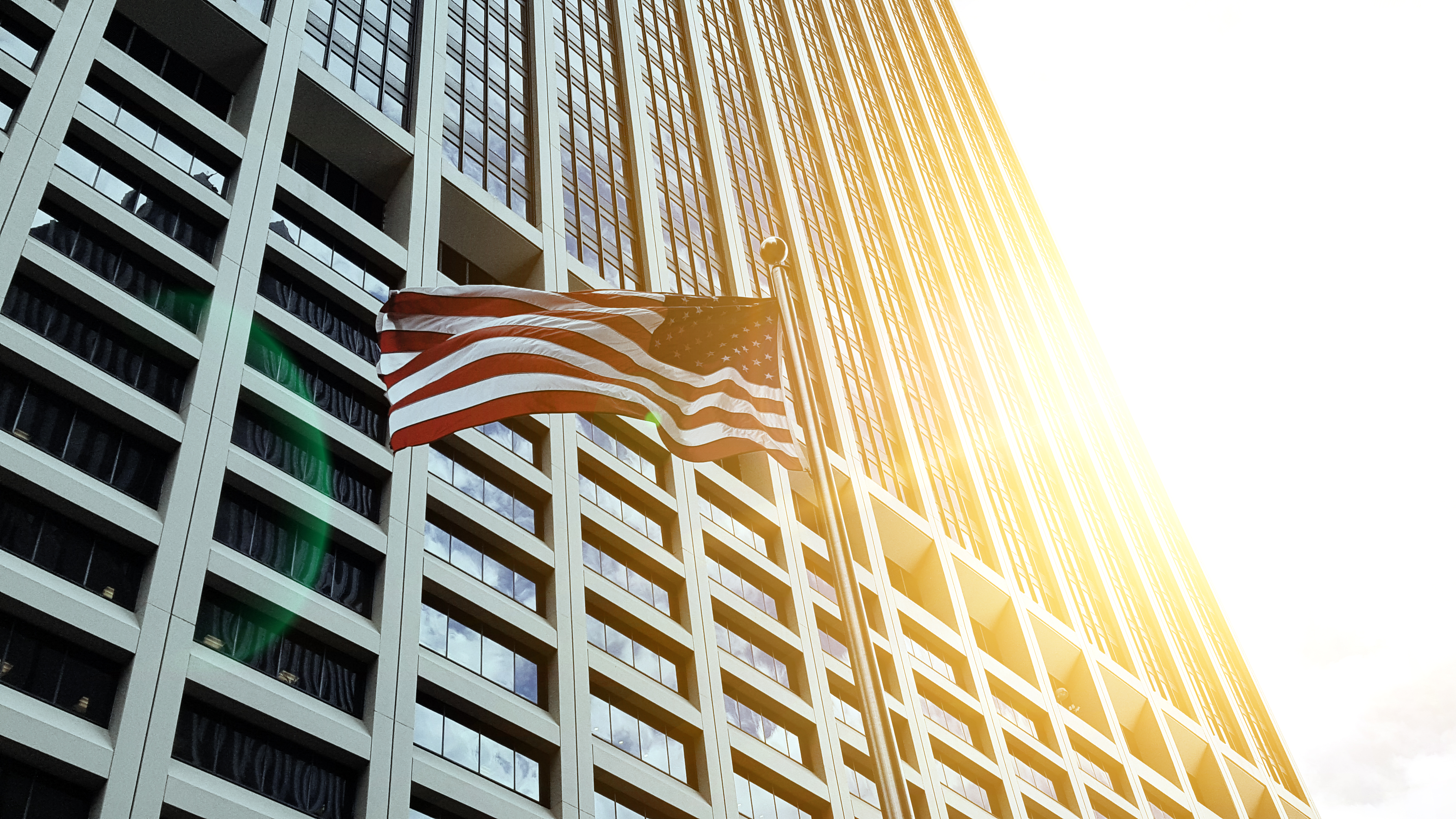 CFIUS is the most important agency you’ve never heard of, and until recently it wasn’t even more than a committee. In essence, CFIUS has the ability to stop foreign entities, called “covered entities,” from acquiring companies when it could adversely affect national security—a “covered transaction.”

Once a filing is made, CFIUS investigates the transaction and both parties, which can take over a month in its first pass. From there, the company and CFIUS enter a negotiation to see if they can resolve any issues.