There’s no dearth of Trello-style project management services, but while the core of Zenkit is exactly that, it’s also far more flexible than most, and offers plenty of ways to adjust the service to your style of work (and beyond Kanban). Today, the company is launching version 3.0 of its service and with that, it’s not just putting a fresh coat of paint on the service but also launching a number of new features for end users and developers.

With this new version, Zenkit moved to a unified user interface across mobile and desktop. The company is also placing a bet of progressive web apps. Indeed, As Zenkit CEO and co-founder Martin Welker told me, the company has now ceased developing native apps entirely. 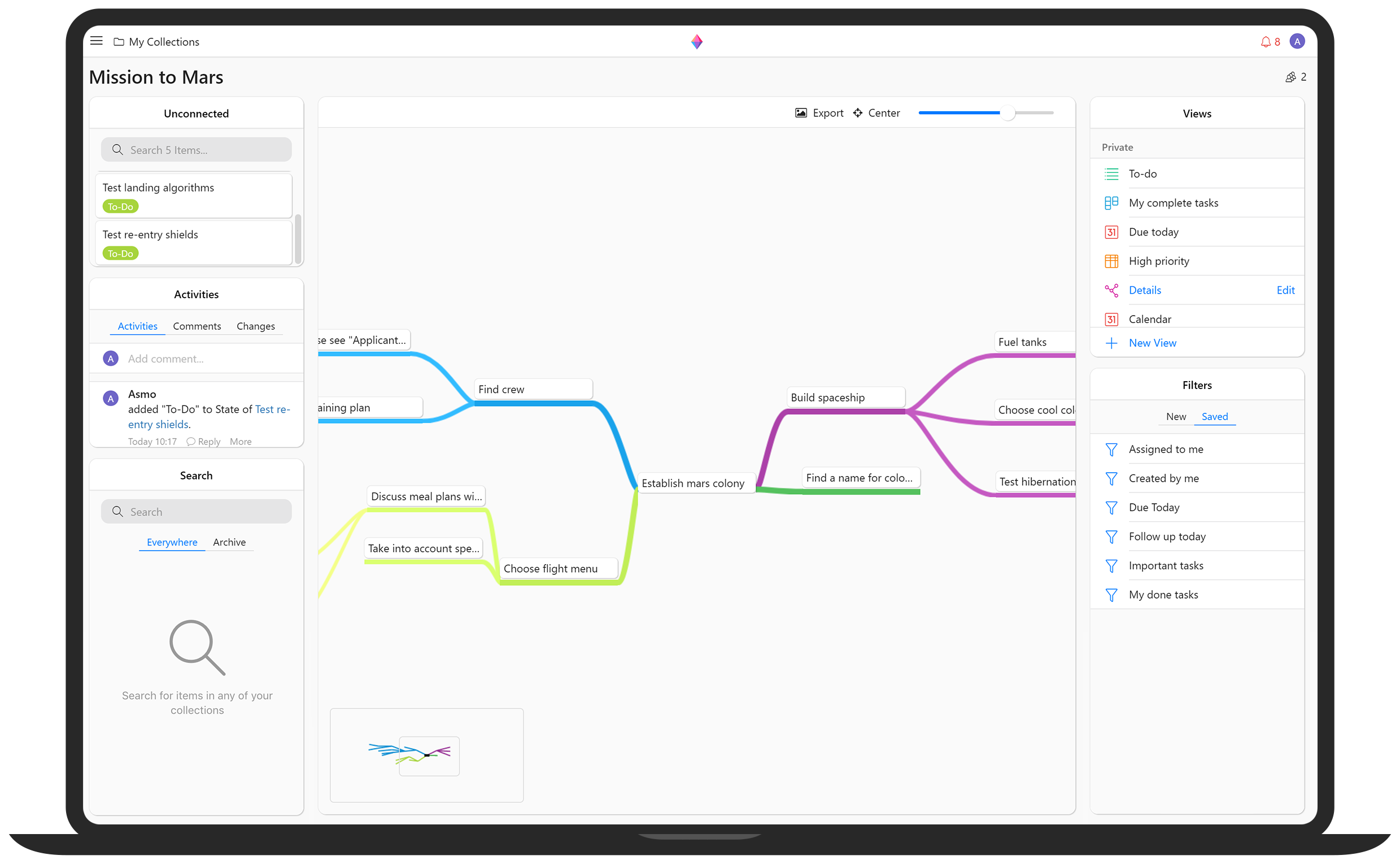 “Existing frameworks such as Ionic are all component-based, which means they couldn’t accommodate the deep complexity we envisaged,” he said. “It became clear to us that we would need to write our own framework that accommodated the entire app, not just its components, in order to realize our vision. The implementation of the Zenkit framework not only aligned our design across all platforms, but it also had a radical impact on how our team develop.”

With this new version, Zenkit is also introducing new features, like published collections, for example. You can think of those as publish boards (or mindmaps, calendars, etc.) that you can share with people outside of your organization or embed on any website. Welker expects that users will use this to share project roadmaps or changelogs for their apps, for example, while freelancers and consultants may use it to share their project progress with clients. He also expects that event managers will use it to post public schedules for their conferences, for example. 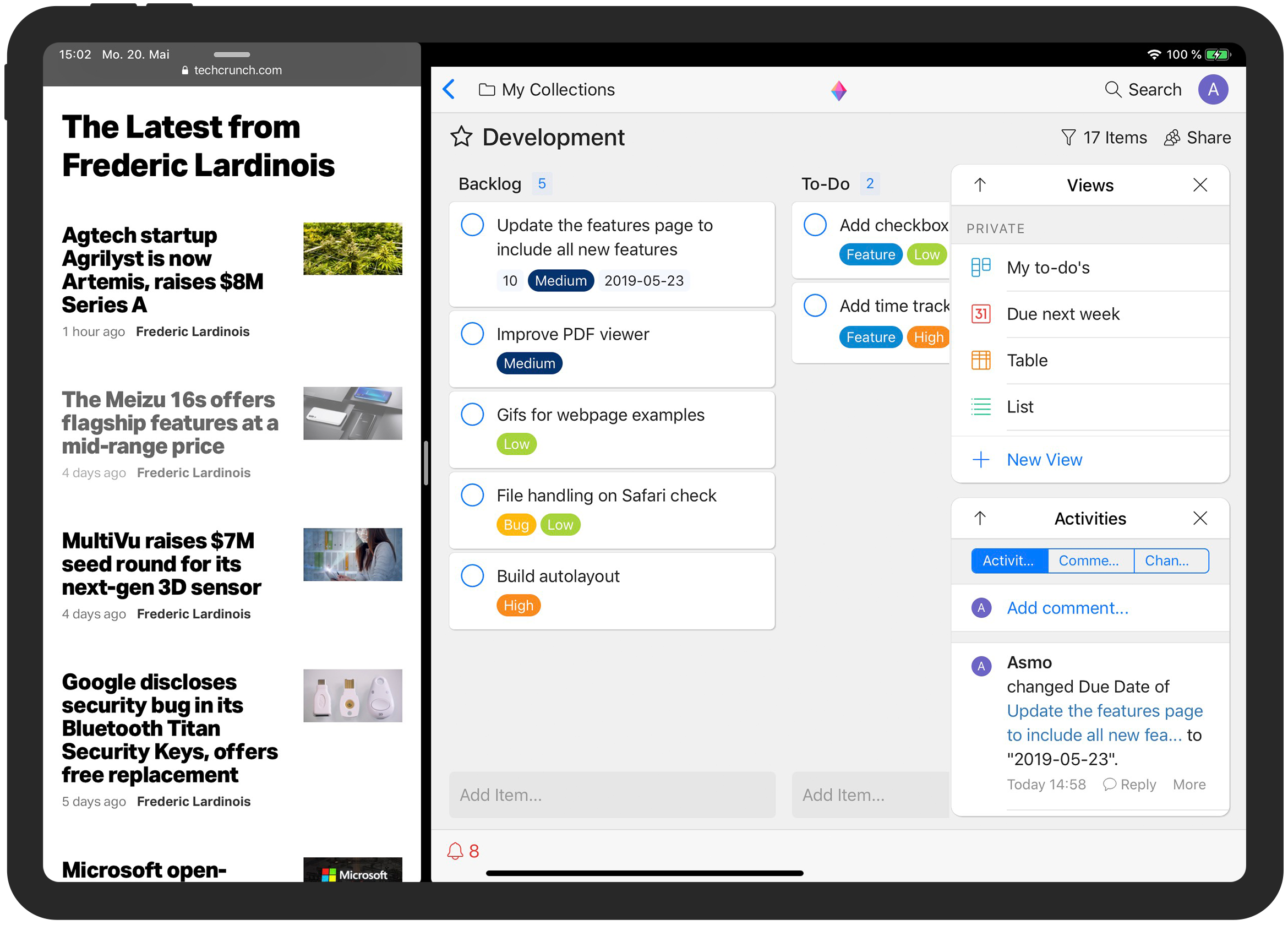 Another feature this move also enables is split-screen support on iPad.

“Our redesign was triggered by the need to improve the Zenkit mobile experience, especially on tablets,” Welker said. “We know that tablets and phones are used differently, for different purposes, so the progressive web apps update makes Zenkit feel like it was designed as a native app for each device, while letting us immediately push updates and fixes from one central code source.”

Zenkit also adders Microsoft Teams support and the ability to log in with a Microsoft account, as well as iCalendar subscriptions.