More than five years ago, Sequoia partner Alfred Lin called Tony Xu, the founder of a small on-demand delivery startup called DoorDash, to say he was passing on the company’s seed round.

This was, of course, before venture capital funding in food delivery startups had taken off. DoorDash, launched out of Xu’s Stanford graduate school dorm room, wasn’t worth Sequoia’s capital — yet.

As for Sequoia’s Alfred Lin, he realized his mistake years ago and jumped in on DoorDash’s 2014 Series A, and has participated in every subsequent round since. DoorDash, a graduate of Y Combinator’s Summer 2013 cohort, is also backed by Kleiner Perkins, CRV and Khosla Ventures, among others. In total, the company has raised $2.5 billion in VC funding, making it one of the most well-capitalized private companies in the U.S. 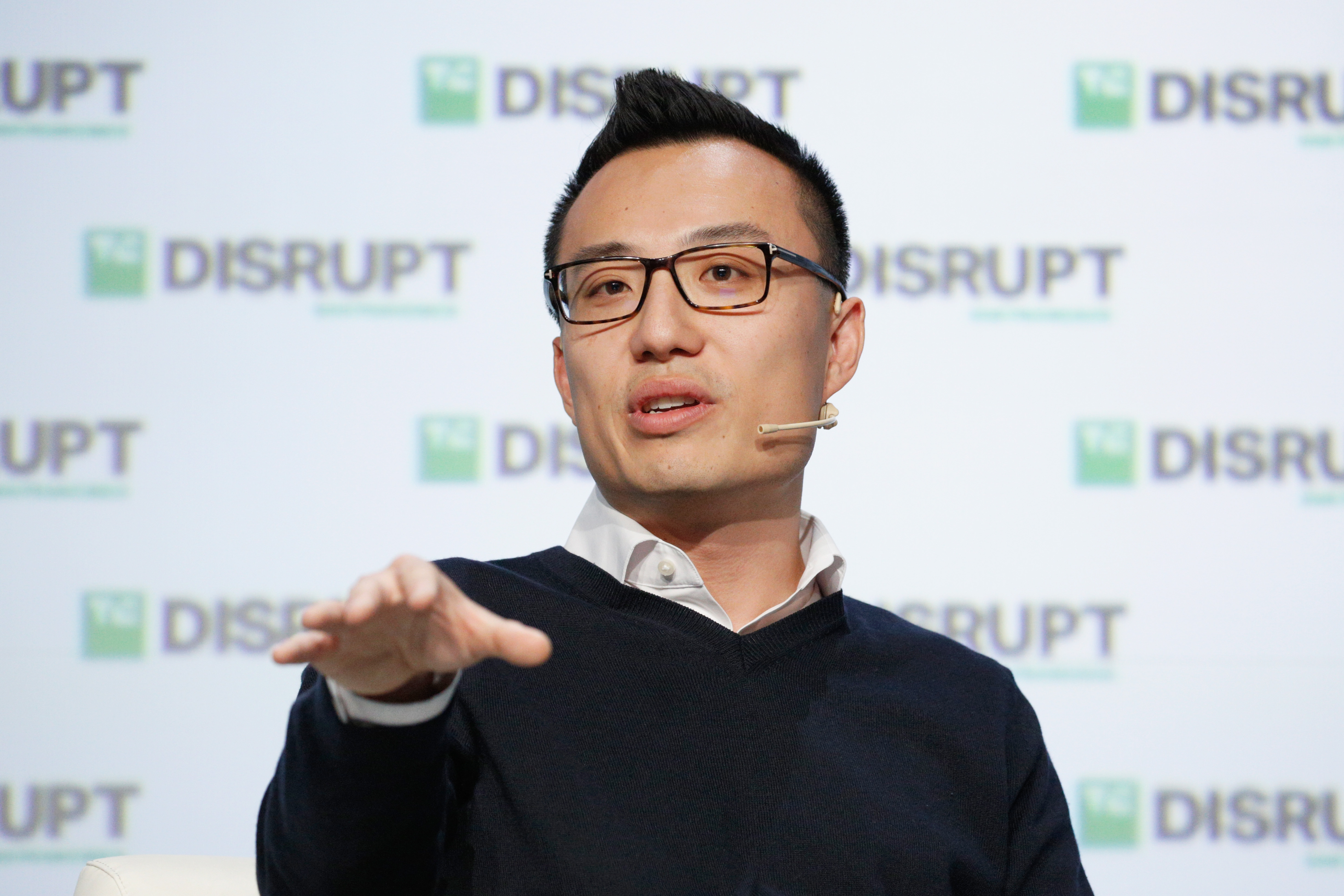 Xu told TechCrunch the company’s Series F was “a reflection of superior performance over the past year.” DoorDash was currently seeing 325% growth year-over-year, he said, pointing to recent data from Second Measure showing the service had overtaken Uber Eats in the U.S., coming in second only to GrubHub.

“I think the numbers speak for themselves,” Xu said at the time. “If you just run the math on DoorDash’s course and speed, we’re on track to be number one.”

At a venture capital-focused summit hosted in April, Xu added that DoorDash was the largest delivery platform in America by “pretty wide margins,” explaining that it was, in fact, growing 4x faster than its next closest peer. In this morning’s announcement, the company added that it’s grown 60% since its late February Series F, with its annualized total sales hitting $7.5 billion in March, an increase of 280% year-over-year.

Still, one wonders what kind of growth metrics DoorDash might be sharing to attract that kind of valuation multiple. The company has yet to disclose revenues and is not yet profitable, but has seen its price tag grow astronomically in just two years. Since March 2018, DoorDash’s valuation has skyrocketed from $1.4 billion to $4 billion with a $250 million Series E to $7.1 billion with a $350 million Series F and, finally, to nearly $13 billion with its Series G.

The $12.6 billion valuation makes DoorDash one of the 10 most valuable venture-backed companies in the U.S., surpassing Coinbase, Instacart and even Slack, according to PitchBook.

DoorDash is currently active in more than 4,000 cities in the U.S. and Canada, with hundreds of partners, including both restaurants and supermarkets (Walmart is using DoorDash for grocery deliveries). The company also operates DoorDash Drive, which allows businesses to use the DoorDash network to make their own deliveries.