Canopy, an upscale, profitable developer of co-working spaces, has expanded its footprint in San Francisco to a third location on the heels of a strategic financing round.

Co-founded by the product designer Yves Behar; the second-generation design-build developer Amir Mortazavi; and Steve Mohebi, a serial entrepreneur with experience spanning real estate and healthcare (and the former director of sales at BetaSphere); Canopy bills itself as a better-designed WeWork for high-powered adults (or aspiring high-powered adults). 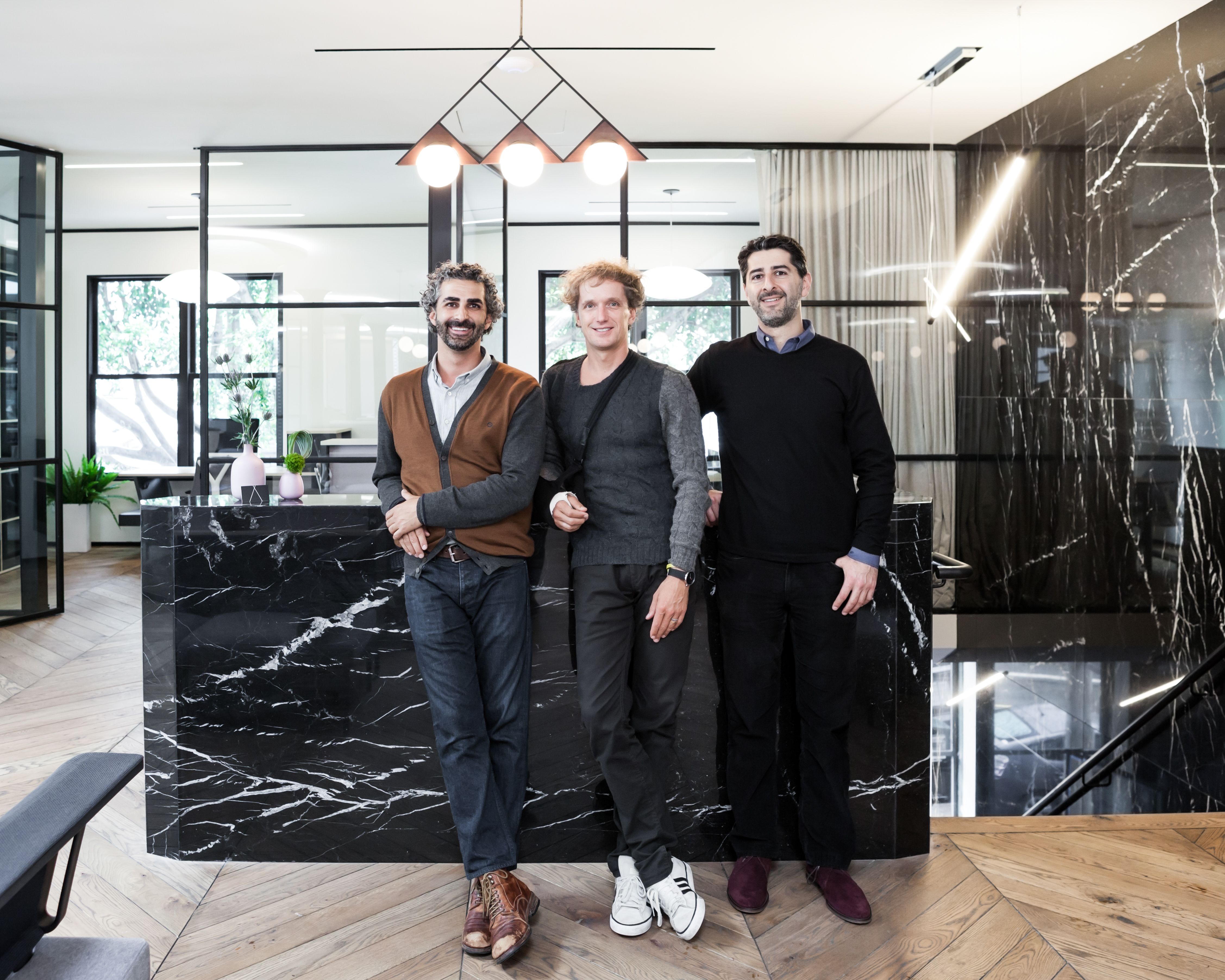 The company opened its latest office space in the financial district of San Francisco and has plans to double its Jackson Square location with a new penthouse space.

Canopy’s latest office will be at 353 Kearny Street and Pine. The ground floor will house a retail store in partnership with Monocle Magazine and the building will contain 32 offices suitable for everyone from one person shops to larger teams of 10.

Like all of its offices, Canopy’s new building will be kitted out with Herman Miller sit-to-stand desks and Sayl chairs, and sound masking for privacy.

“Designing our spaces along with my friend and co-founder, Yves Behar, to serve the unmet demands of the premium segment has been a true labor of passion,” said co-founder and CEO, Amir Mortazavi, in a statement. “We build everything around our members’ needs — a generosity of space, abundant natural light, easy flow between private and shared spaces — to ensure the overall Canopy experience is at once inspiring and calm.”

The company boasts 300 members already and its founders say the business is already profitable. Canopy’s workspaces are not for everyone. Prices start at $100 per month to take advantage of the company’s addresses for people who want a virtual office. For folks who want 10 days’ worth of access to the co-working space’s common areas and an actual seat at a table, the price tag is $365 per month ($275 gets you 60 days of access out of a year).

Meanwhile, anyone who wants to be able to sit at an actual, dedicated workstation that’s theirs and theirs alone in a Canopy space better be willing to shell out $925 per month. That’s… not cheap, but it is a piece of Canopy that a customer can call their own.