For more than 100 years, entrepreneurs have come to Hollywood to try their luck in the dream factory and build an empire in the business of storytelling.

Propelled by new technologies, new businessmen have been landing in Los Angeles since the invention of the nickelodeon to create a studio that would dominate popular entertainment. Over the past five years, virtual reality was the latest new thing to make or break fortunes, and the founding team behind the Korean company AmazeVR are the latest would-be dream-makers to take their turn spinning the wheel for Hollywood fortunes.

Despite billions of dollars in investment, and a sustained marketing push from some of the biggest names in the technology industry, virtual reality still doesn’t register with most regular consumers.

But technology companies keep pushing it, driven in part by a belief that maybe this time the next advancement in hardware and services will convince consumers to strap a headset onto their face and stay for a while in a virtual world.

There are significant economic reasons for companies to persist. Sales of headsets in the fourth quarter of 2018 topped 1 million for the first time, and new, low-cost all-in-one models may further move the needle on adoption. Hardware makers have invested billions to improve the technology, and they’d like that money to not go to waste. At the same time, networking companies are spending billions to roll out new, high-speed data networks, and they need new data-hungry features (like virtual reality) to make a compelling case for consumers to upgrade to the newer, more expensive networking plans.

Sitting at the intersection of these two market forces are companies like AmazeVR, which is hoping to beat the odds.

Founded by a team of ace Korean technologists who won fame and fortune as early executives of the multi-billion-dollar messaging service Kakao (it’s the Korean equivalent of WhatsApp or WeChat), AmazeVR is hoping it can succeed in a marketplace littered with production studios like Baobab Studios, Here Be Dragons, The Virtual Reality Company and others.

The company was formed and financed with $6.3 million from its founding team of Kakao co-founder and co-chief executive, JB Lee, who serves as AmazeVR’s chief product officer; its head of strategy, Steve Lee, AmazeVR’s chief executive; Jeremy Nam, the chief technology officer at AmazeVR and the former senior software engineer of Kakao; and finally, Steve Koo, who led KakaoTalk’s messaging team and is now head of engineering at AmazeVR.

“What we saw as the problem is the content creation itself,” says Lee.

Encouraged by the potential uptake of the Oculus Go and spurred on by $7 million in funding led by Mirae Asset Group, with participation from strategic investors including LG Technology Ventures, Timewise Investment and Smilegate Investment, AmazeVR is looking to plant a flag in Hollywood to encourage producers and content creators to use its platform and get a significant library of content up and running.

For LG, it’s strategically important to get some applications up on its newly launched 5G subscription network back in Korea, and AmazeVR is already rolling up new content for its VR platform.

In fact, AmazeVR has already partnered with LG U+, the telecommunications network arm of LG, to produce virtual reality content. LG U+ will host AmazeVR content on its service, using the company’s proprietary content generation tools to make VR production easier as it looks to roll out 1,500 new pieces of virtual reality “experiences.” 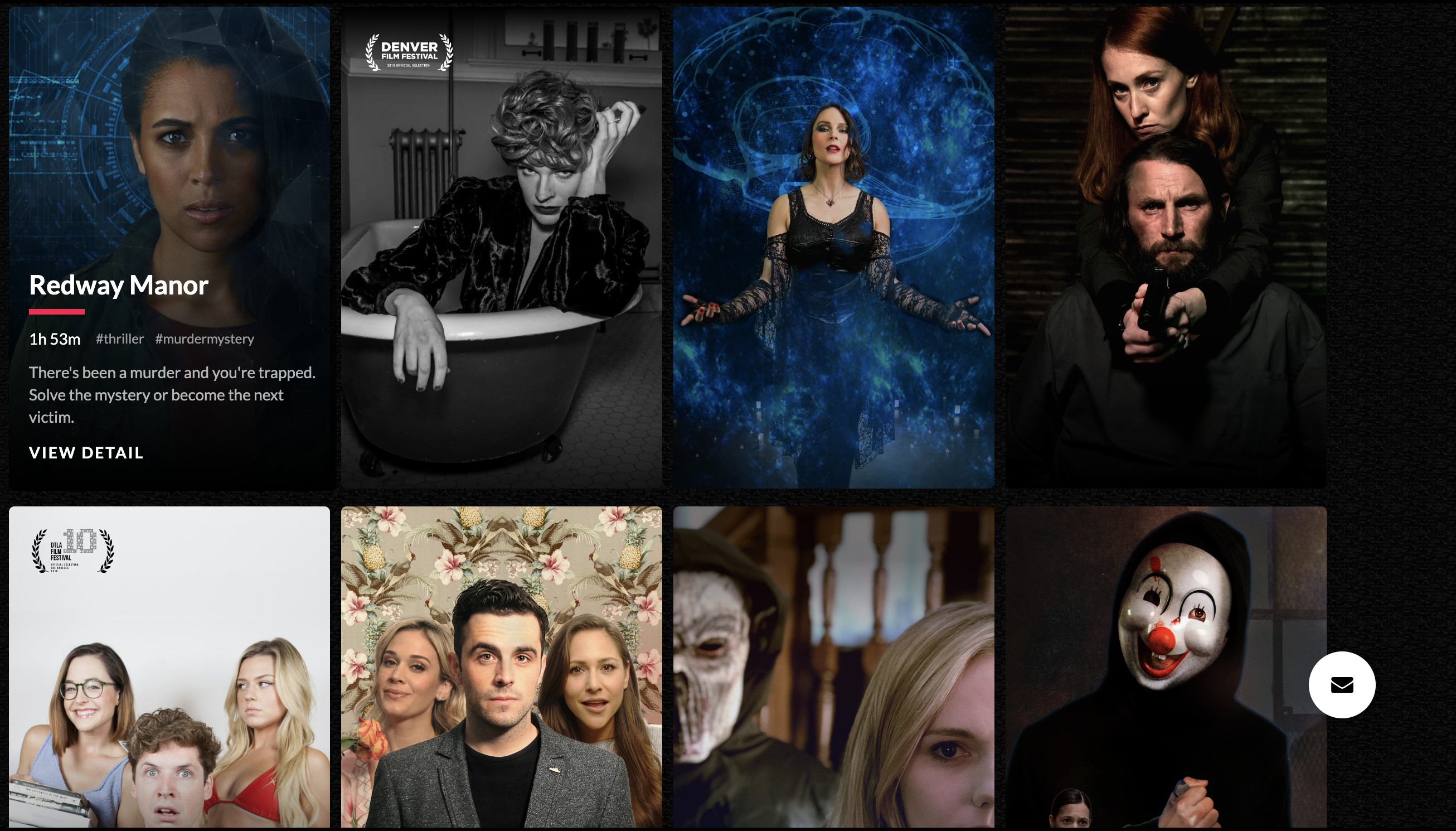 AmazeVR sells its content as a $7 per-month subscription, with three-month bundles for $18 and six-month bundles for $24. So far, they’ve got more than 1,000 subscribers and expect to add more as consumers start opening their wallets to pick up more devices. The company already has 20 interactive virtual reality experiences available and is in Los Angeles to connect with top talent for additional productions, the company said.

“We believe cloud-based VR is the future, and AmazeVR has developed elegant technology that enables users to create and share interactive content very easily,” said Dong-Su Kim, CEO of LG Technology Ventures, in a statement. “We are incredibly excited about how the AmazeVR platform will enable innovative, quality content to be generated at unprecedented scale and speed.”

AmazeVR uses a proprietary back end to stitch 360-degree video and provide editing and production tools for content creators in addition to building its own cameras for video capture, the company said.

As it builds out its library, AmazeVR is giving video creators a cut of the sales from the company’s subscriptions and individual downloads of their virtual reality experiences.

“We see no reason that VR content shouldn’t be compelling enough to support a Netflix model. To get there, we must devise mechanisms to inspire, assist and reward content creators,” said Steve Lee, CEO of AmazeVR. “Our approach, commitment to quality, industry-leading technology and strategic investors provide a path forward to make VR/AR the next great frontier for entertainment and personal displays.”