Adobe launched Premiere Rush, its newest all-in-one video editing tool that is essentially a pared-down version of its flagship Premiere Pro and Audition tools for professional video editors, in late 2018. At the time, it was only available on iOS, macOS and Windows. Now, however, it is also finally bringing it to Android.

There is a caveat here, though: it’ll only run on relatively new phones, including the Samsung Galaxy S9 and S10 series, Google’s Pixel 2 and 3 phones and the OnePlus 6T. 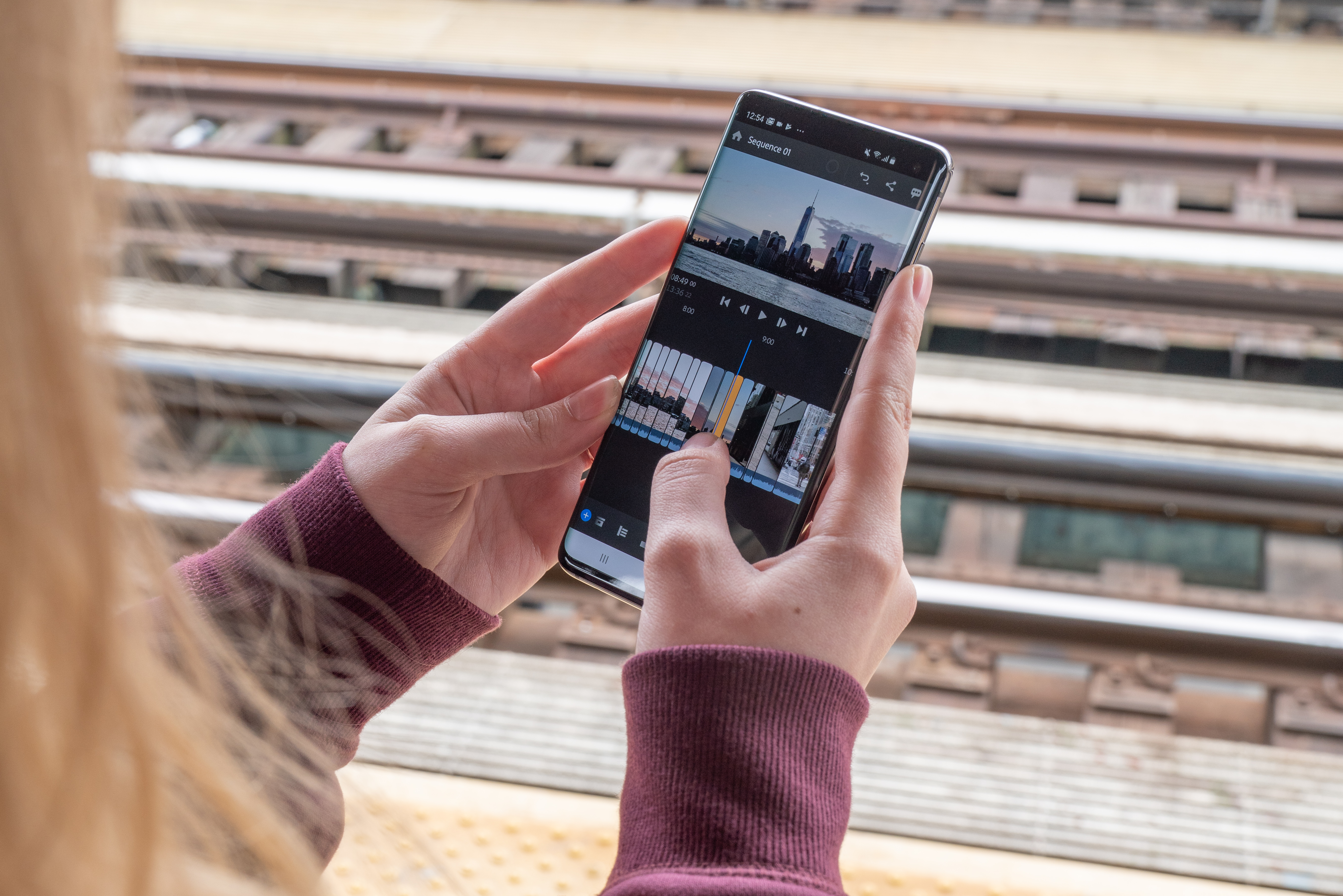 The idea behind Premiere Rush is to give enthusiasts — and the occasional YouTuber who needs to quickly get a video out — all of the necessary tools to create a video without having to know the ins and outs of a complex tool like Premiere Pro. It’s based on the same technologies as its professional counterpart, but it’s significantly easier to use. What you lose in flexibility, you gain in efficiency.

Premiere Rush is available for free for those who want to give it a try, though this “Starter Plan” only lets you export up to three projects. For full access, you either need to subscribe to Adobe’s Creative Cloud or buy a $9.99/month plan to access Rush, with team and enterprise plans costing $19.99/month and $29.99/month respectively.